The dinners, which are being investigated by congressional Democrats, are funded by tax payers

Secretary of State Mike Pompeo is quietly relaunching his extravagant, taxpayer-funded "Madison Dinners" during the coronavirus pandemic, even as Congress scrutinizes his use of government resources to entertain CEOs, big-dollar Republican donors and television anchors, NBC News reports. 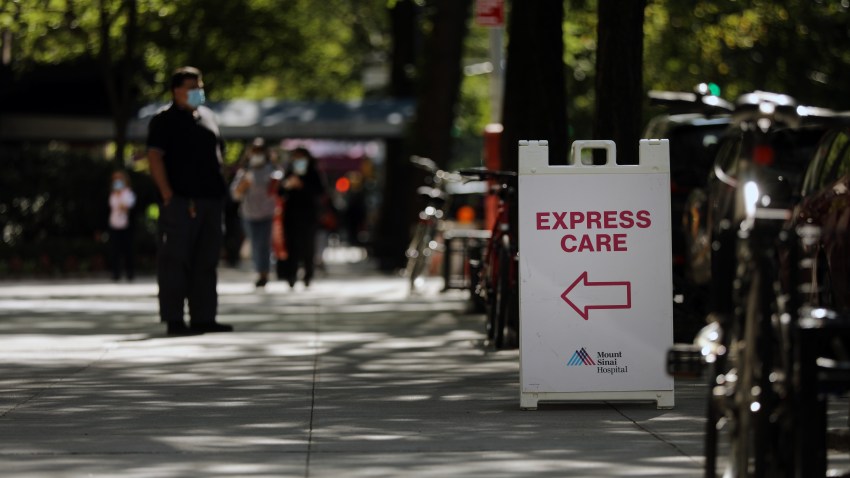 Pompeo's Madison Dinners, which an NBC News investigation revealed in May, had been on pause since March, when the country shut down because of the coronavirus. But now they're back, with a dinner scheduled for Monday and at least three others on the calendar in September and October, two U.S. officials said.

The State Department declined to answer questions about the resumption of the dinners, but it defended them as "foreign policy-focused social gatherings" that reflect "the finest tradition of diplomatic and American hospitality and grace."

The dinners had raised concerns among State Department officials involved in planning them that they were using federal resources to cultivate a donor and supporter base for Pompeo's future political ambitions. Several investigations into the dinners are ongoing.