As the nuclear deal with Iran awaits voting by Congress, protesters voiced their opposition in Los Angeles

Hundreds of protesters gathered to oppose the nuclear deal with Iran on Sunday afternoon outside a federal building in Los Angeles.

"Iran is the world sponsor of terrorism...their aim is to go nuclear," said Roz Rothstein, the CEO of StandWithUs, an international Israel education organization. "We really have to look at their behavior...we really have to take a look at what they're saying and what they're doing."

Rothstein added that the deal, which was reached on July 14 but is awaiting the approval of Congress, made "no sense."

Register to Vote 13 hours ago 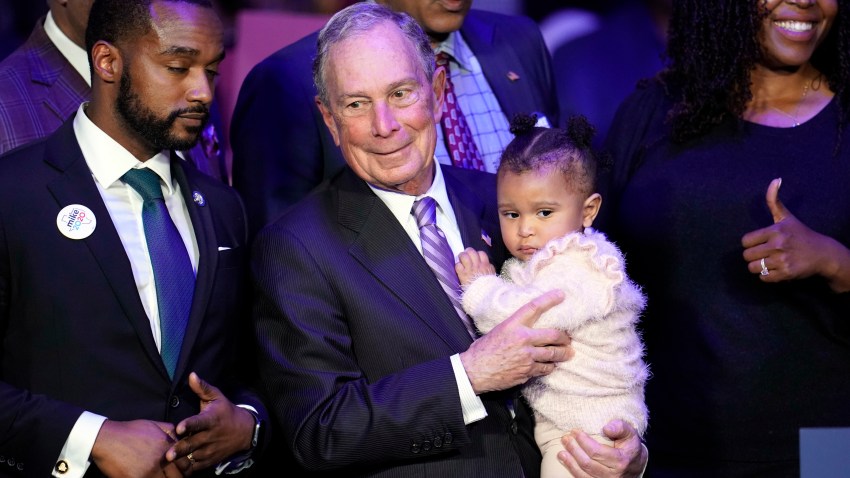 The deal restricts Iran from making a nuclear bomb for the next 10 years in exchange for lifted sanctions and about $150 billion. But it allows Iran to keep its nuclear program for peaceful purposes, such as medical treatments and electricity, and Iran has also agreed to reduce its stockpile of low-enriched uranium.

"This deal will legitimize and empower a regime that not only pressures and imprisons its own people, cracks down on its own people, but has the intention to have hegemony in the region," protester George Haroonian said. "Its actions have caused wars and strifes and obviously this is not to the interest of the United States, far from it."

United Nations Security Council sanctions are also to be lifted with the deal, along with some international sanctions that have caused Iran's economy to be reduced by 20 percent, according to the U.S. government.

If Iran breaks the agreement, sanctions can be reinstated. With the deal, the time the country would need to develop materials for nuclear weapons would be at least one year.