Senator Alex Padilla: Bill 292 is All About Job Creation

State Senator Alex Padilla, one of the driving forces of the passing of Bill 292, said the legislation will help create jobs in California.

He said the legislation does not skirt environmental laws, as it calls for a complete EIR. The 175 day requirement for environmental lawsuits to be brought against the project will allow for those investing in job creating projects more certainty in the legal process, according to Padilla. 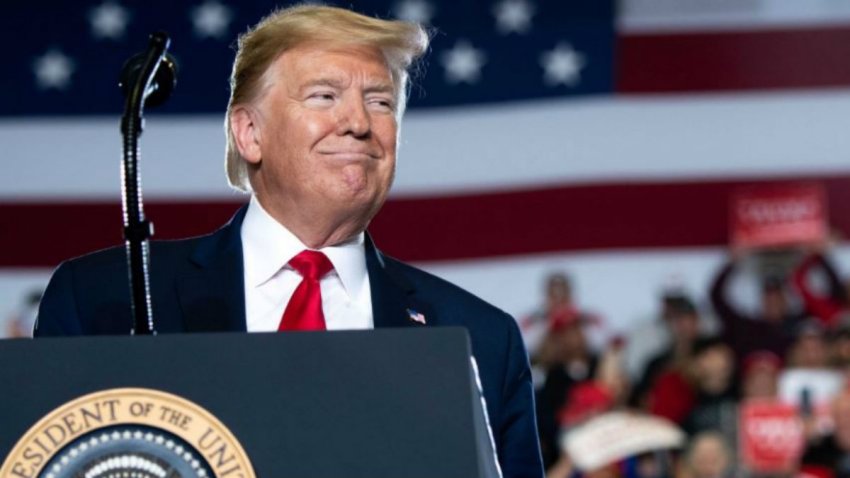 Padilla said he was surprised by the reaction he got in congress that led to the companion piece of legislation, which essentially allows for the same particulars as the AEG project for any project of $100 million or more.

“In lieu of resistance I expected to get from folks saying ‘this is a bad idea,’ the resistance I got from colleagues, both democrats and republicans, was ‘this is a great idea, why should we limit it to just one project?” said Padilla.

The two pieces of legislation are an indication of how important job creation is to those currently holding seats in the California Congress.