Sydney Kamlager received 67.67% of the vote in Tuesday's election, easily surpassing the majority needed to avoid a runoff.

Democratic Assemblywoman Sydney Kamlager will be sworn in to the state Senate later this month after receiving two-thirds of the vote in a seven-candidate field to win the special election to fill the vacant 30th Senate District seat.

Kamlager received 67.67% of the vote in Tuesday's election, easily surpassing the majority needed to avoid a runoff, according to semi-official results released by the Los Angeles County Registrar-Recorder/County Clerk.

Businessman/entrepreneur Joe Lisuzzo, one of two Republicans in the race, was third with 6.69%. The third Democrat in the race, Cheryl C. Turner, a trial lawyer and transactional attorney, was fourth with 5.68%. 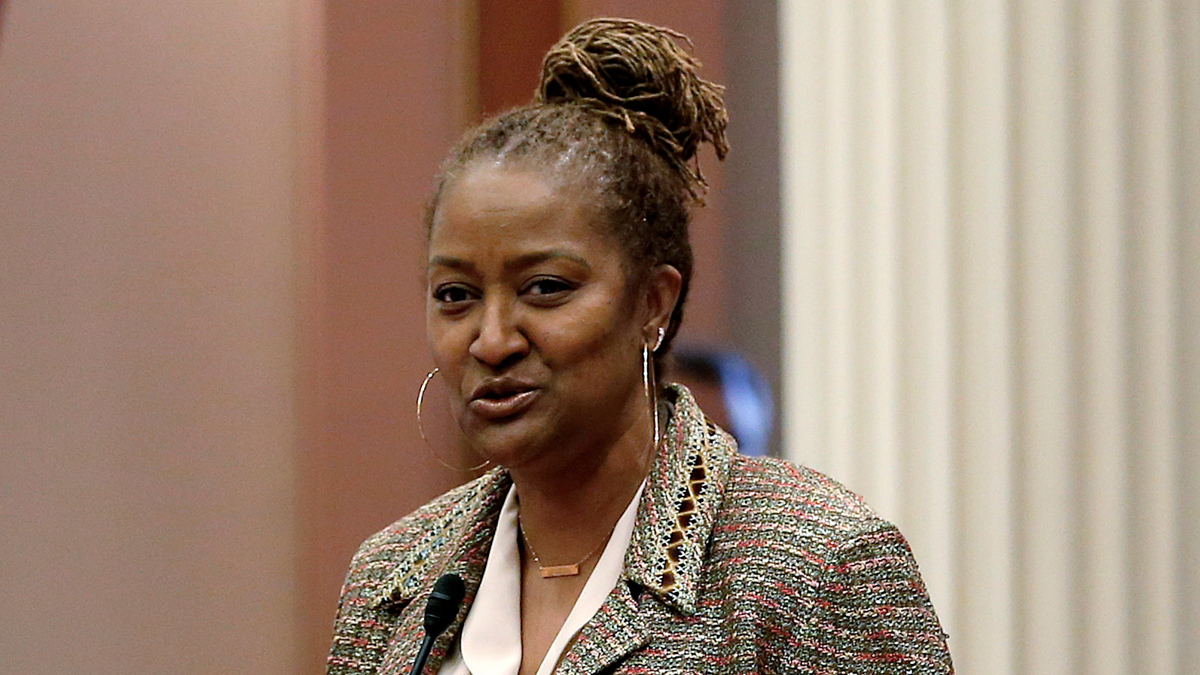 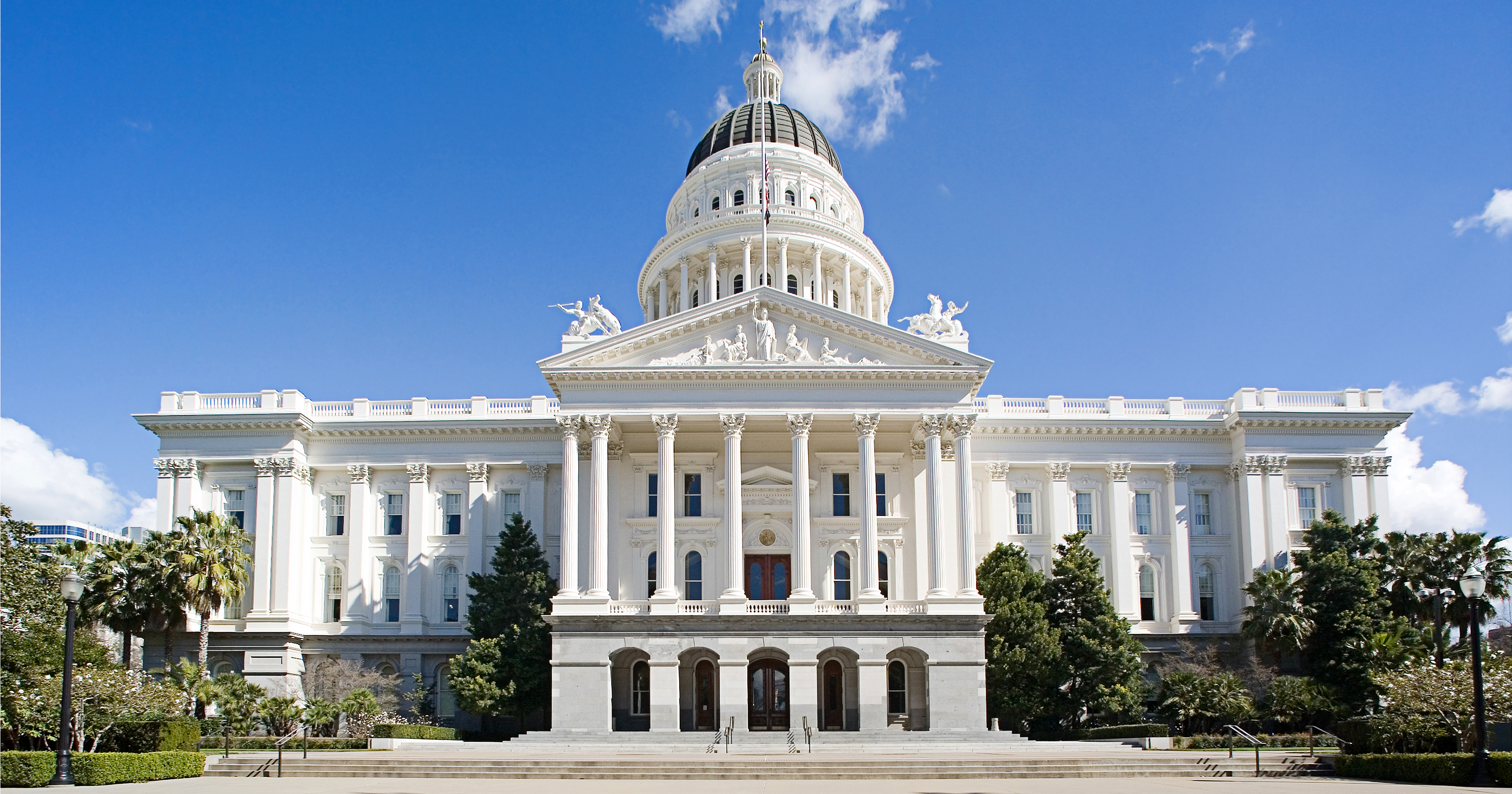 None of the other three candidates had more than 3% of the vote in the race to represent the district that stretches from downtown Los Angeles to Culver City.

Ballots were sent to all voters in the district, with 10.35% casting ballots. Voters could mail in the ballots, place them in drop boxes, submit them at vote centers or cast ballots there.

The special election was necessitated by Holly Mitchell's election to the Los Angeles County Board of Supervisors in November.

Mitchell endorsed Kamlager, who was her district director before being elected to represent the 54th Assembly District in a 2018 special election.

The 54th Assembly District covers 53.6% of the 30th Senate District, according to the Los Angeles County Registrar-Recorder/County Clerk.

Kamlager, D-Baldwin Hills, was also endorsed by the California Democratic Party, receiving 93% of the votes from the Endorsing Caucus, which is made up of the 2019-2021 Democratic State Central Committee.