Amy Coney Barrett, the court's newest justice, rejected the plea without even asking the university for a response or getting her colleagues to weigh in

Supreme Court Justice Amy Coney Barrett on Thursday refused to block a plan by Indiana University to require students and employees to get vaccinated against COVID-19.

Barrett's action came in response to an emergency request from eight students, and it marked the first time the high court has weighed in on a vaccine mandate. Some corporations, states and cities have adopted vaccine requirements for workers or even to dine indoors, and others are considering doing so.

The students said in court papers that they have “a constitutional right to bodily integrity, autonomy, and of medical treatment choice in the context of a vaccination mandate.” They wanted the high court to issue an order barring the university from enforcing the mandate. Seven of the students qualify for a religious exemption.

College officials across the country have struggled with whether to require vaccinations, with some schools mandating them and others questioning whether they have legal authority to do so. Similar lawsuits against student vaccine requirements have been filed in other states.

The court's newest justice rejected the plea without even asking the university for a response or getting her colleagues to weigh in. Justices often act on their own in such situations when the legal question isn't particularly close. Barrett handles emergency matters from the U.S. Court of Appeals for the 7th Circuit, which includes Indiana. 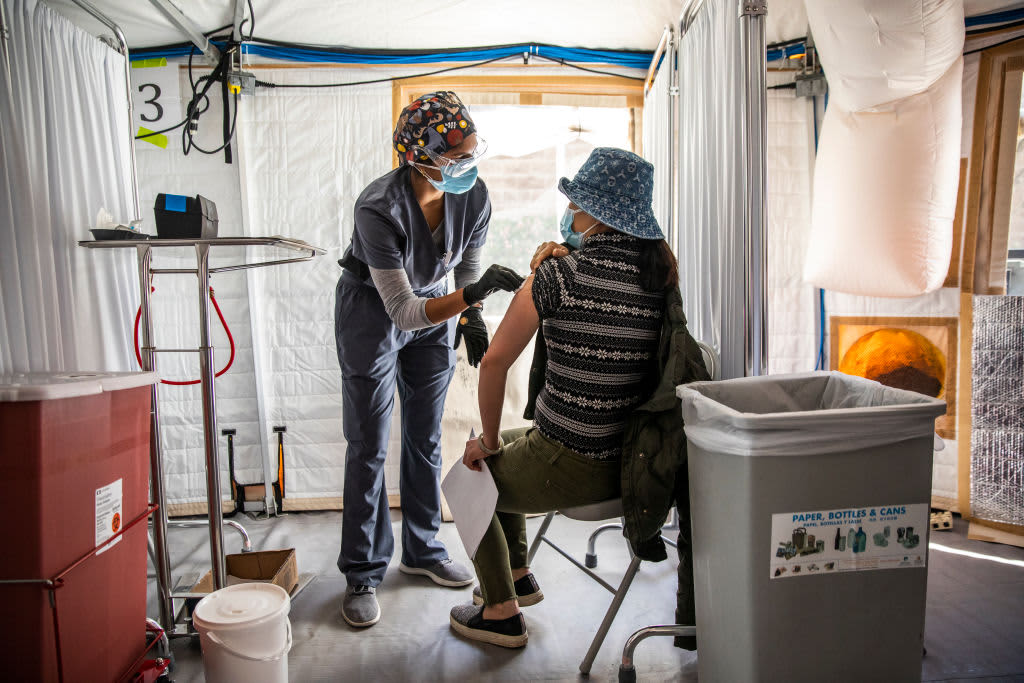 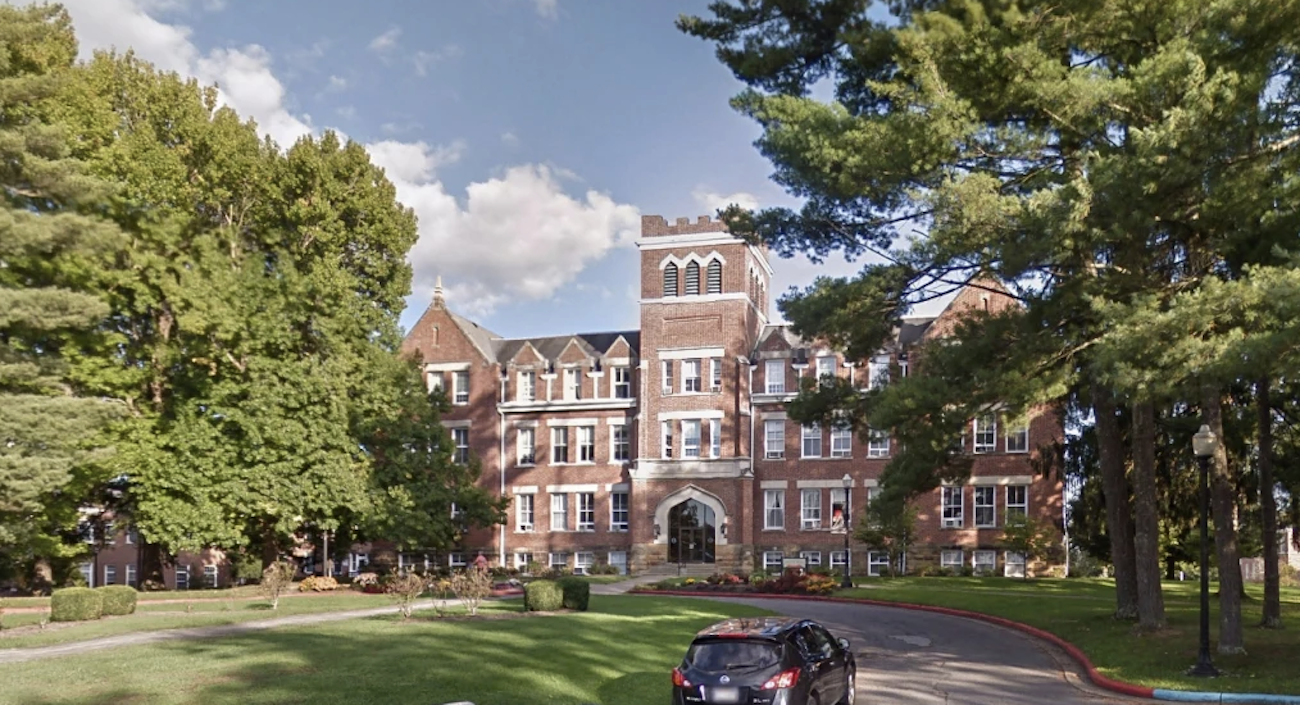 Unvaccinated Students Will Have to Pay $750 at West Virginia College

A three-judge federal appeals court panel, including two judges appointed by former President Donald Trump, was one of two lower courts to side with Indiana University and allow it to require the vaccinations, even as legal proceedings continue. The plan announced in May requires roughly 90,000 students and 40,000 employees on seven campuses to receive COVID-19 vaccinations for the fall semester.

Students who don’t comply will have their registration canceled and workers who don’t will lose their jobs. The policy does have religious and medical exemptions, but exempt students must be tested twice a week for the disease. The school recently announced that for now, everyone, regardless of vaccination status, must wear a mask indoors while on campus.

Ben Bleiman is the founder of the San Francisco Bar Owner Alliance, which recently decided to mandate that only customers with proof of vaccination can hang out in its bars. Bleiman explains why the health of the alliance’s bar staff is so important. And he has some harsh words for people who go through the trouble of making a fake vaccination card rather than “taking a free, miracle drug.”
Copyright AP - Associated Press