Treasury Secretary Janet Yellen acknowledged Tuesday that she and Federal Reserve Chair Jerome Powell “could have used a better word” than “transitory” when describing the expected run of inflation in the U.S. economy. She added that she was hopeful it would soon be on the decline.

“I do expect inflation to remain high although I very much hope that it will be coming down now,” Yellen told the Senate Finance Committee during a hearing on the agency’s latest budget request. “I think that bringing inflation down should be our number one priority."

The Federal Reserve and Treasury Department have been increasingly blamed by legislators and the public for allowing inflation to reach record highs — notably an 8.3% leap in consumer prices over the past year.

She told CNN last week that she did not fully understand the impact that unanticipated large shocks and supply bottlenecks would have on the economy.

“Look, I think I was wrong then about the path that inflation would take,” she said.

"The best we can hope for is a slowdown in price growth, not so much a decline," says Kayla Bruun, economic analyst at Morning Consult. She joined LX News to explain how inflation affects you.

The hearing was an opportunity for lawmakers to press Yellen on the causes for inflation, when it may decline and the administration's plans to reduce the pain on Americans.

“We now are entering a period of transition from one of historic recovery to one that can be marked by stable and steady growth,” she said. “Making this shift is a central piece of the president’s plan to get inflation under control without sacrificing the economic gains we’ve made.”

As for earlier pronouncements by Yellen and Powell that the U.S. inflation problem was transitory, Yellen allowed, “Both of us could have used a better word than transitory. There’s no question that we have huge inflation pressures. Inflation is really our top economic problem at this point.”

Inflation has shown signs of moderating but is likely to remain far above the Fed’s 2% target through the end of this year.

The Congressional Budget Office released an economic outlook this month saying high inflation will persist into next year, likely causing the federal government to pay higher interest rates on its debt.

The nonpartisan agency expects the consumer price index to rise 6.1% this year and 3.1% in 2023. This forecast suggests that inflation will slow from current annual levels of 8.3%, yet it would still be dramatically above a long-term baseline of 2.3%.

Yellen was asked about her support of last year's American Rescue Plan relief package, also known as ARP, which has come under fire by some economists who claim the $1.9 trillion program has worsened price spikes.

Because inflation is high globally, Yellen said, it “can’t be the case” that ARP is largely to blame for the bulk of U.S. inflation.

Over the weekend, Yellen was forced to defend her support of ARP after Bloomberg wrote about an excerpt from an upcoming biography on the secretary that said she privately agreed with former Treasury Secretary Larry Summers “that too much government money was flowing into the economy too quickly which is why she had sought without success to scale back the $1.9 trillion relief plan by a third early in 2021 before Congress passed the enormous program.”

Yellen said in a statement on Saturday that “I never urged adoption of a smaller American Rescue Plan package, and I believe that ARP played a central role in driving strong growth throughout 2021 and afterwards, with the United States real GDP growth outpacing other advanced economies and our labor market recovering faster relative to historical experience.”

Yellen said during the hearing that Congress also should have a role in bringing down prices through enacting legislation that increases taxes on high-wealth individuals — and by passing language for a global tax deal that has stalled in Congress, previously included in the now-dead Build Back Better plan. 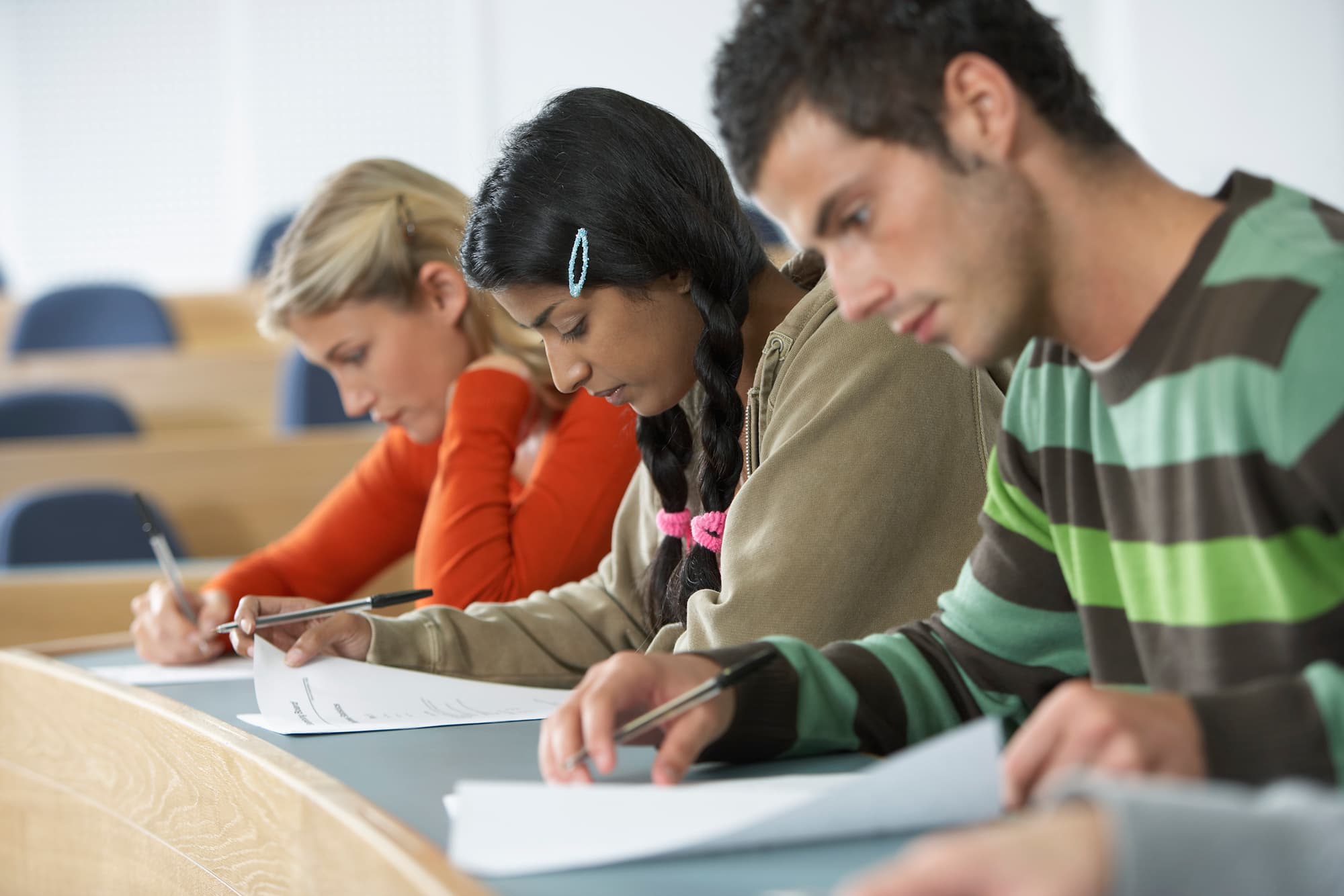 How Much Does College Really Cost? It May Be Much Less Than You Think 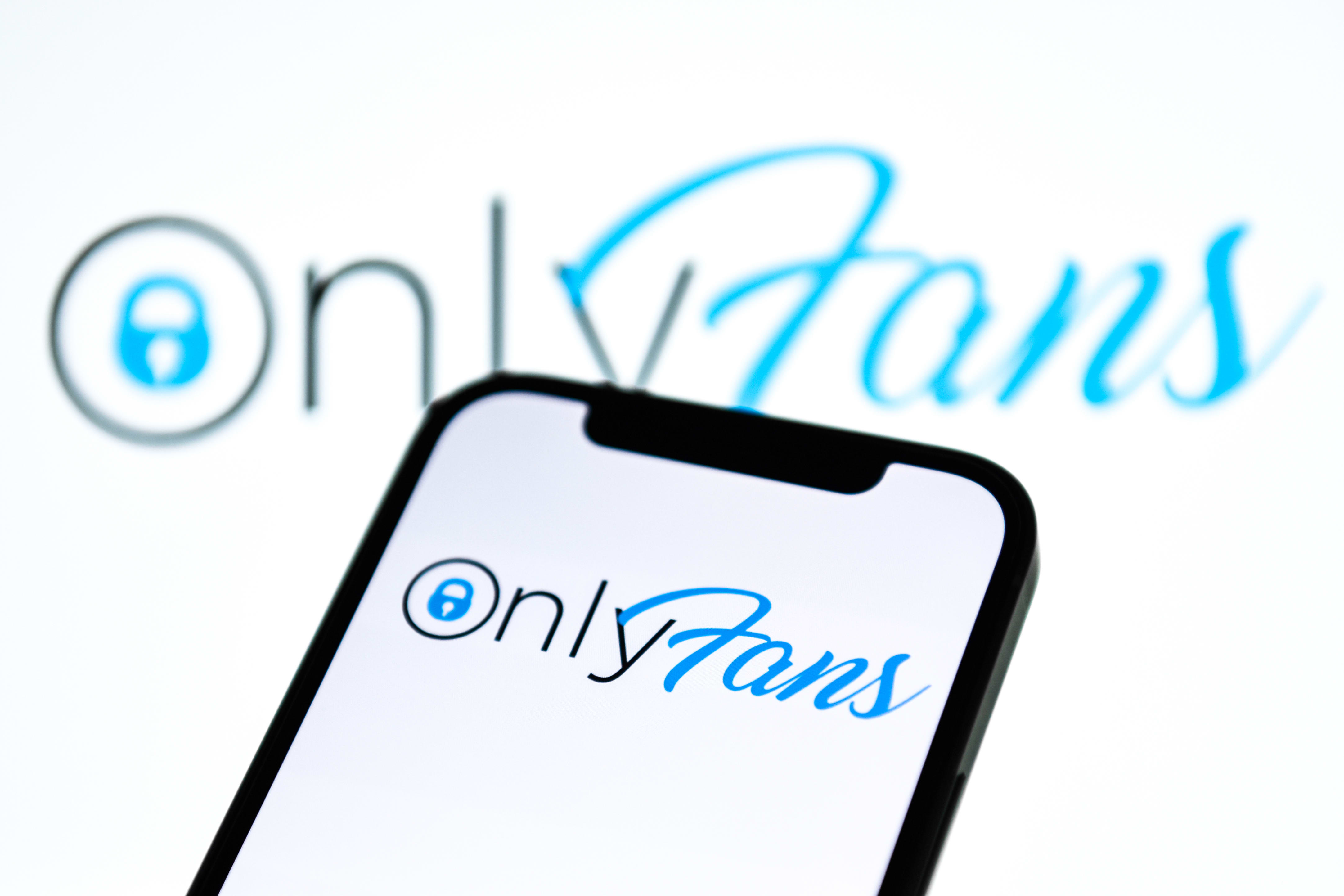 The global tax deal is designed to subject large multinational firms to a 15% tax rate wherever they operate. It also would provide for taxing part of the profits of the largest global companies in countries where they do business online but may have no physical presence.

“As prospects of recession and stagflation rise, this is no time to consider raising taxes or resurrecting reckless spending from the House-passed Build Back Better plan,” Republican Sen. Mike Crapo said.