The latest revelation comes on the heels of an NBC News report that Esper had prepped his resignation letter, bracing for an inevitable termination from the Trump administration

In a pair of tweets Monday afternoon, President Donald Trump said he terminated his Secretary of Defense Mark Esper.

“I am pleased to announce that Christopher C. Miller, the highly respected Director of the National Counterterrorism Center (unanimously confirmed by the Senate), will be Acting Secretary of Defense, effective immediately,” Trump wrote.

A Defense Department spokesperson declined to comment and referred CNBC to the White House. 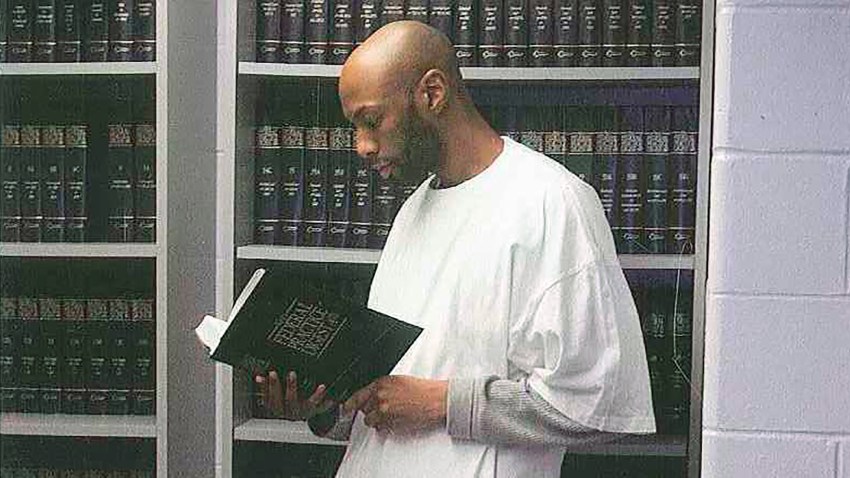 Man Convicted in 3 Killings to Be Last Executed Under Trump

The latest revelation comes as Trump refuses to accept the results of the presidential election and on the heels of an NBC News report that Esper had prepped his resignation letter, bracing for an inevitable termination from the Trump administration.

In an extraordinary break with Trump, Esper told reporters in June that he did not support the invoking the Insurrection Act, a law from 1807 that would allow Trump to deploy active-duty U.S. troops to respond to civil unrest stemming from protests against police brutality across the country.

“I say this not only as secretary of Defense, but also as a former soldier and a former member of the National Guard, the option to use active-duty forces in a law enforcement role should only be used as a matter of last resort, and only in the most urgent and dire situations. We are not in one of those situations now,” Esper said.

“I do not support invoking the Insurrection Act,” he added.

Hours later, White House Press Secretary Kayleigh McEnany said Trump has the “sole authority” to move forward with the measure. When asked if the president was peeved by Esper’s comments at the Pentagon, McEnany gave a lukewarm response.

“I would say if he loses confidence in Secretary Esper I’m sure you all will be the first to know. As of right now, Secretary Esper is still Secretary Esper, and should the president lose faith, we will all learn about that in the future,” McEnany said at the time.

Much like his predecessor, Shanahan, Esper ascended to the top spot of the largest federal agency with limited experience in foreign policy.

Before becoming the 27th Secretary of Defense, Esper was a Raytheon executive. He left the defense giant to become the 23rd secretary of the U.S. Army in 2017.

He is a graduate of the U.S. Military Academy and served in the 1990-1991 Gulf War with the Army’s 101st Airborne Division. Following active duty, he served in the Army Reserve and both the Virginia and District of Columbia National Guard before retiring in 2007.