Citing the coronavirus, Donald Trump is threatening unprecedented action — adjourning both houses of Congress — to entice the Senate to approve more of his nominees.

In recent years, Congress has refused to fully adjourn during most breaks precisely to prevent the president from making recess appointments. Little or no business is conducted in such "pro-forma sessions," but they give members of both chambers of Congress the chance to go back home without going into recess.

Trump says he’s had enough and warns that he will seek to adjourn both chambers of Congress if lawmakers don’t formally declare a proper recess. That way, he could appoint some nominees without the Senate's approval. Trump said, "Perhaps it’s never been done before, nobody’s even sure if it has, but we’re going to do it."

The Constitution does not spell out a unilateral power for the president to adjourn Congress. It states only that he can decide on adjournment if there is a dispute over it between the House and Senate. Such a disagreement does not now exist, nor is it likely to arise.

Constitutional scholar Jonathan Turley said on Twitter the Constitution gives a president authority in "extraordinary occasions" to convene or adjourn Congress. However, he said, "This power has never been used and should not be used now."

It would be an extraordinary showdown between the two branches of government that have engaged in repeated tests of constitutional powers in the Trump era.

"The current practice of leaving town while conducting phony pro-forma sessions is a dereliction of duty that the American people cannot afford during this crisis," Trump said Wednesday at the White House. 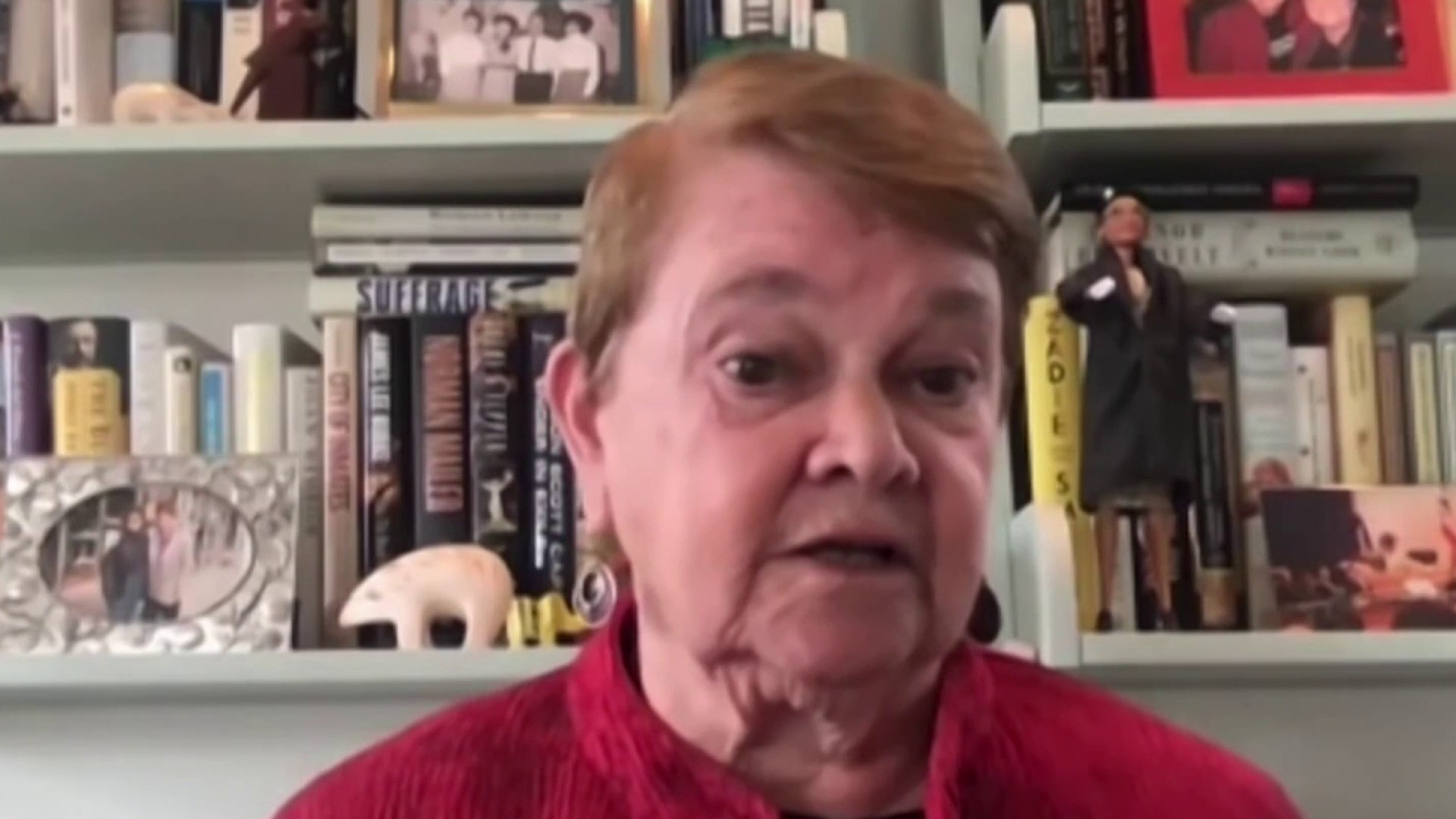 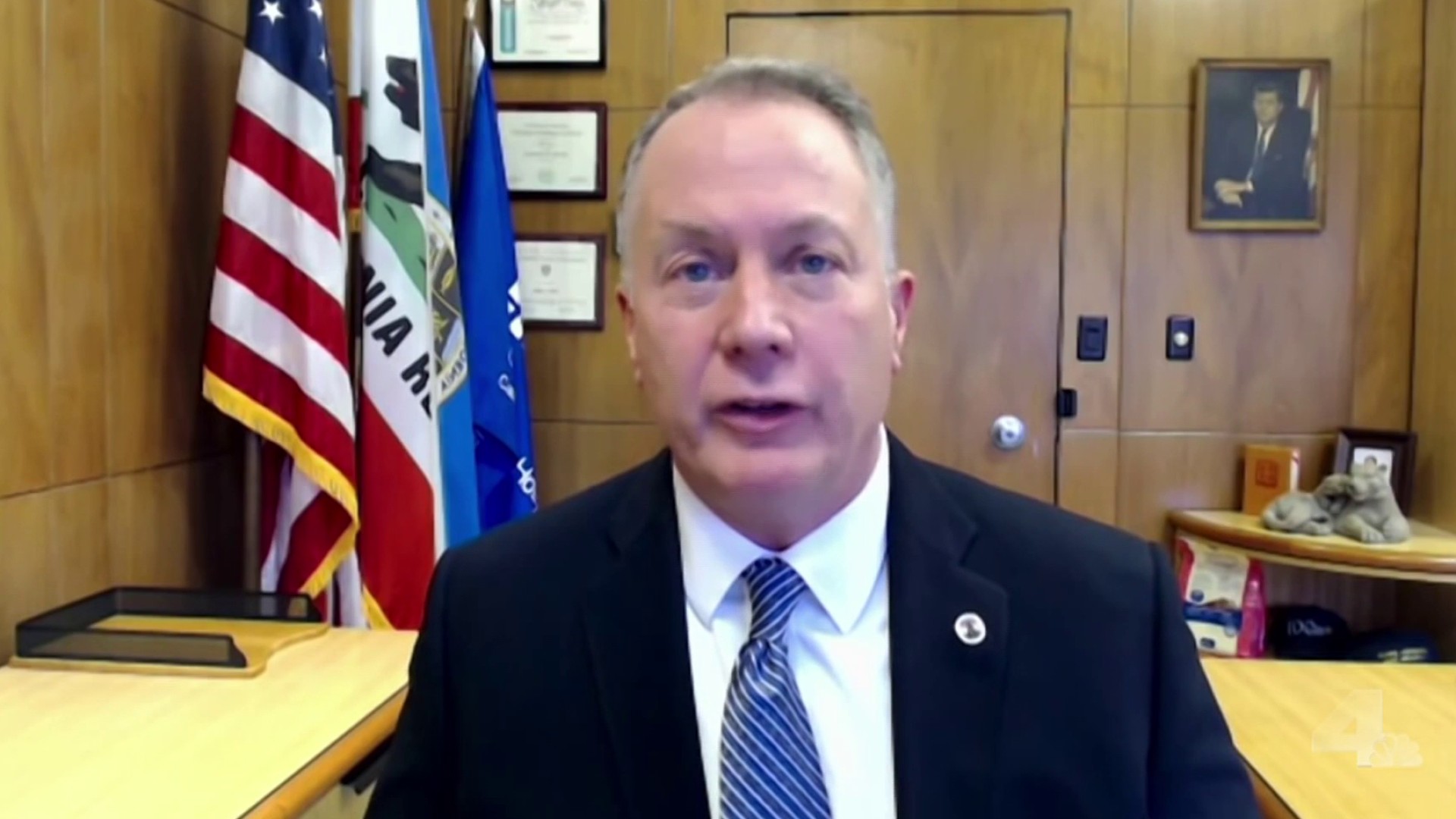 Doug Andres, a spokesman for Senate Majority Leader Mitch McConnell, said the senator talked with Trump and shared his frustration about the process, but Andres also indicated the current rules regarding adjournments will remain. He said McConnell "pledged to find ways to confirm nominees considered mission-critical to the COVID-19 pandemic."

Whether that will be enough for Trump is unclear. He acknowledged his actions would likely be challenged in court.