A U.S. Immigration and Customs Enforcement agent pleaded not guilty on Friday to charges that he sexually abused a teenage foster child.

Carlos Nava, 30, is charged with four counts of committing a lewd act on a child 14 or 15 years old and three counts of oral copulation of a person under 18, according to Deputy District Attorney Kelsey McKeever-Unger.

The criminal complaint alleges that the crimes involving the teenage boy occurred between December 2017 and May 2019. 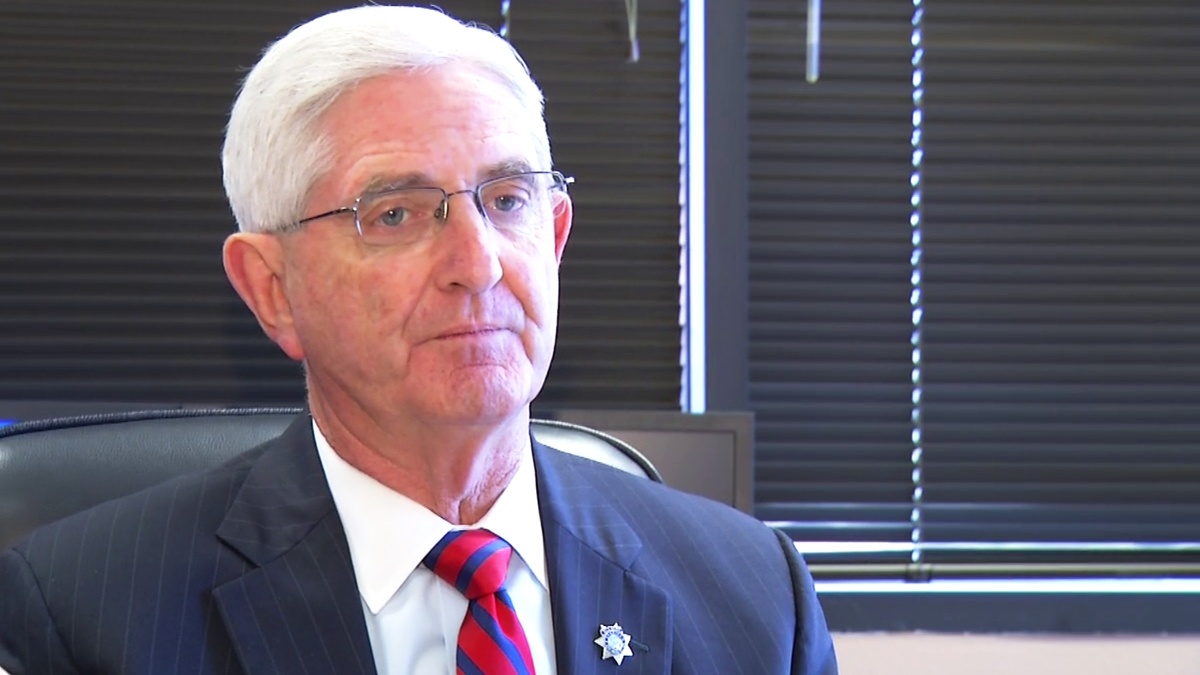 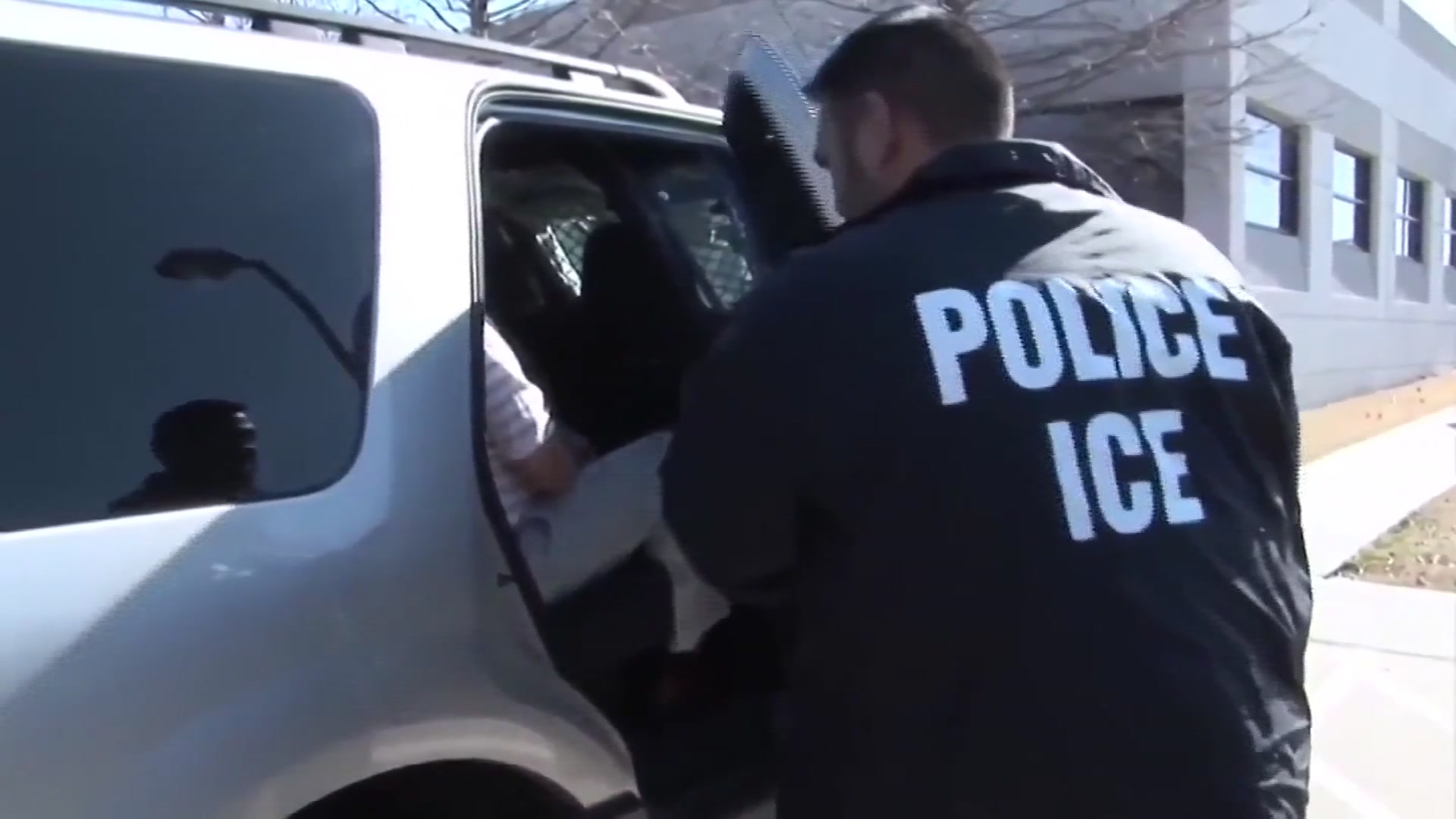 Nava was arrested Thursday by Pomona police and is being held in lieu of $250,000 bail, according to jail records.

ICE officials could not be reached for immediate comment on Nava's current employment status.

He could face up to seven years in state prison if convicted as charged, according to the District Attorney's Office.