Los Angeles Port Police say increased drug smuggling patrols led to a seizure of about 1,200 pounds of marijuana from a vessel at a public boat launch ramp.

Numerous vehicle and vessel violations led to a search of the boat and discovery of the marijuana, valued at about $450,000. 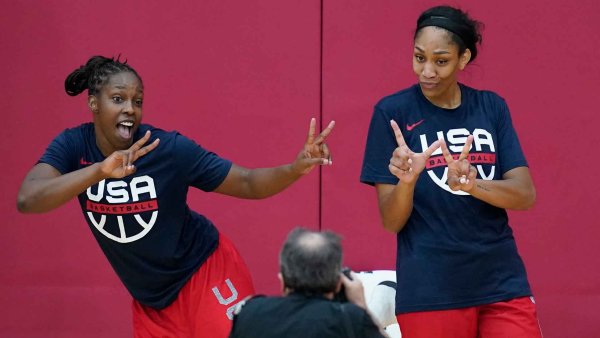 Three men detained in the investigation were later taken into custody by a border security task force and U.S. Immigration and Customs Enforcement.

Port Police have increased surveillance at boat ramps due to an increase in drug smuggling attempts.

Earlier this year, police seized a load of marijuana from an unoccupied boat at Cabrillo Beach.