A union-backed initiative that would result in higher property taxes for commercial and industrial property to provide additional funding for local governments, schools and community colleges was narrowly trailing early Wednesday.

Proposition 15 was trailing 51.7%-48.3% with more than 11.5 million votes counted, according to the Secretary of State's Office.

"Thanks to what is expected to be near-historic turnout, we anticipated that we would not know the outcome of Prop 15 on Election Night,'' Michael Bustamante of the No on Prop 15 Campaign said Tuesday night.

"No on Prop 15 has held a slight lead all night and we continue to be optimistic that growing opposition to Prop 15 seen in recent polls will ultimately drive us to victory when all of the votes are counted.'' 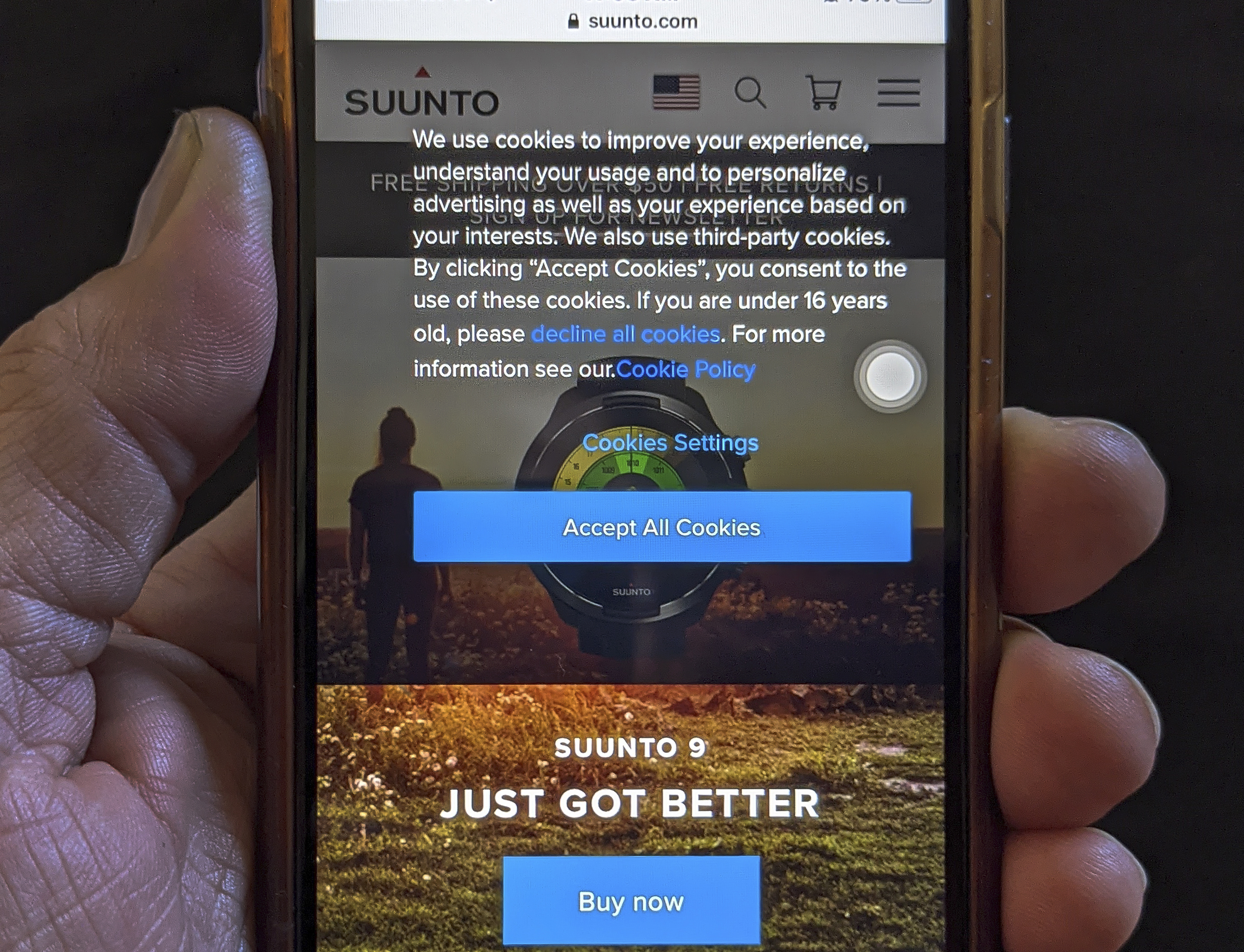 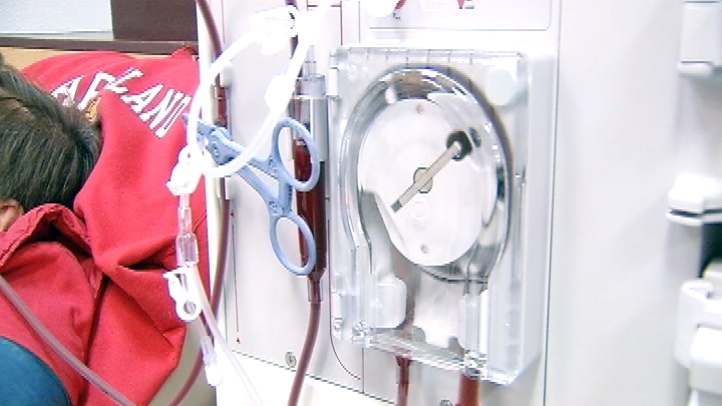 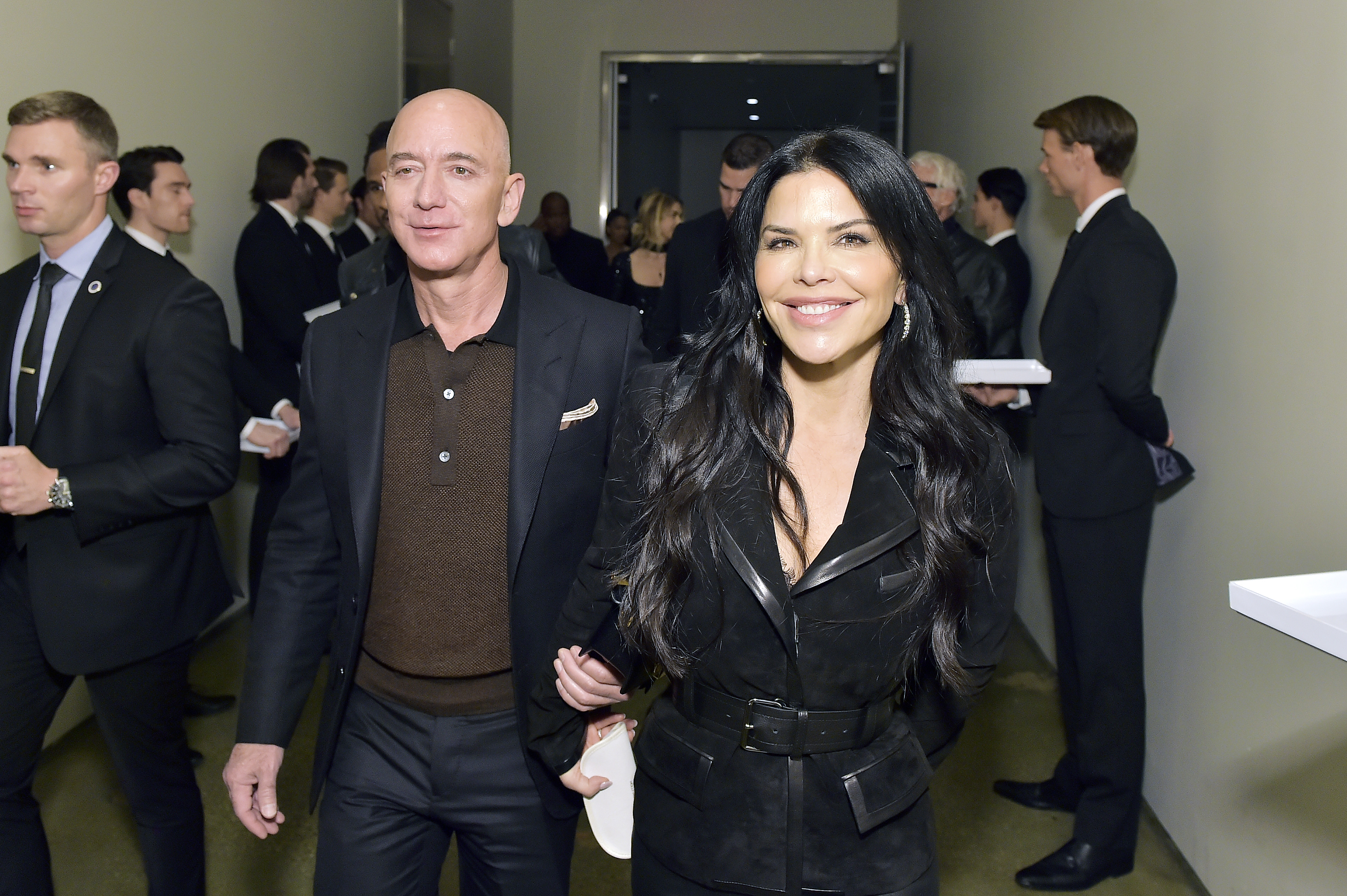 There was no immediate response to an email sent early Wednesday morning to the campaign on behalf of Proposition 15.

What supporters have dubbed the "Schools and Communities First'' initiative would allow for annual unlimited reassessment of commercial and industrial properties to their fair market values.

Proposition 15 would mainly apply to large and older businesses, as it would exempt owners of commercial and industrial properties with a combined value of $3 million or less. There are also exemptions for all residential and agricultural property.

The initiative additionally would exempt from taxation $500,000 of combined tangible personal property and fixtures from small businesses.

Proposition 15 would not change Proposition 13's tax limit of 1% of the property's full cash value.

The initiative would result in a net increase in annual property tax revenues of $7.5 billion to $12 billion in most years, depending on the strength of real estate markets, according to an analysis by Legislative Analyst Gabriel Petek and state Director of Finance Keely Martin Bosler.

The analysis also found after backfilling state income tax losses related to the measure and paying for county administrative costs, 40% of the remaining $6.5 billion to $11.5 billion would be allocated to kindergarten through 12th grade schools and community colleges, with the remaining 60% going to other local governments.