Authorities were initially in pursuit of the BMW going westbound on Washington Boulevard under the 5 Freeway overpass.

The vehicle can be seen weaving in and out of traffic, and sent sparks flying as it nearly missed a car on the 605 Freeway going toward Buena Park. 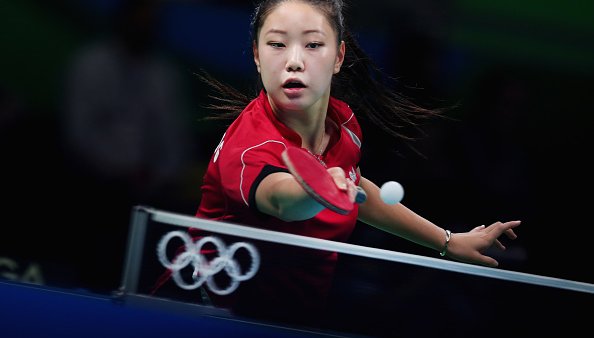 The suspect was arrested after a successful CHP pit maneuver, ending the chase in Downey.