After a Late-Winter Dry Spell, Rain Returns to Southern California This Week

The first of three waves of unsettled weather is expected to hit Southern California on Tuesday after several dry weeks in the region.

Scattered, light-to-moderate rain could affect the tail end of the Tuesday morning commute, with rainfall amounts from a third to a half-inch of rain in the Los Angeles and Ventura counties and even less in Orange County, said NBC4 forecaster Fritz Coleman. Up to an inch of rain is possible in the mountains and foothills.

Thunderstorms are possible north of Santa Barbara on Tuesday. Widespread showers, thunderstorms, and highly variable rain amounts and intensities will follow through Wednesday as the storm center moves through the state. 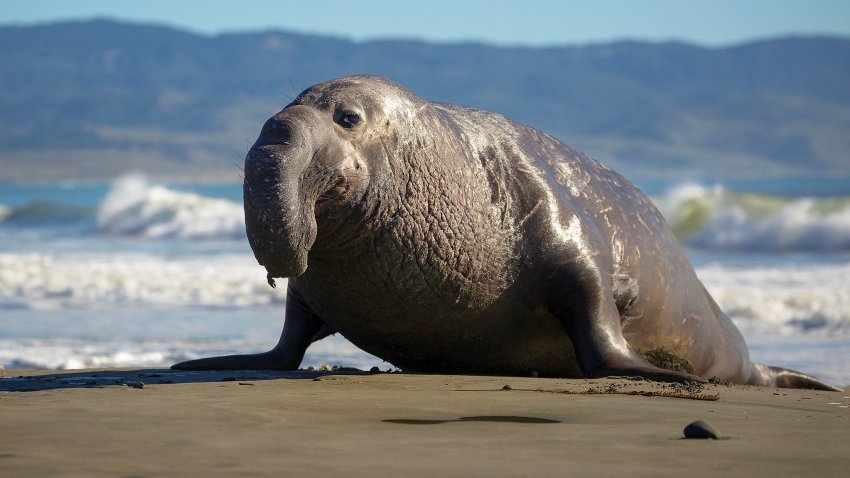 Also expected Tuesday are strong winds in some areas of the region. A wind advisory will be in effect until 8 p.m. in the Antelope Valley, where forecasters expect southwest winds of 20 to 30 miles per hour accompanied by 45-mph gusts, although gusts of 60 mph could materialize in the foothills. Gusty winds could make driving difficult, reducing visibility, especially in the the Antelope Valley (14) Freeway and Pearblossom (SR 138) Highway.

Following a break Tuesday night, rain will resume Wednesday, generated by the storm's second pulse that is expected to arrive in the morning and have much colder air, which could bring up to a half-inch of rain and the possibility of thunderstorms, Coleman said.

The second wave should finish its work by Wednesday afternoon, starting a drying and slight warming trend for Thursday into Friday, Coleman said. The last of three fronts will arrive overnight Friday into Saturday.

The weather pattern is in sharp contrast to last week's stretch of hot days, which came at the end of one of California's wettest winters in years. This week's storms will not be anything like the strongest storms of winter, including a few soakers that eliminated drought conditions is some parts of California after five straight dry years.