Rainbow halos are being installed across LA in intersections where people were killed in crashes.

The Los Angeles Department of Transportation has teamed up with the City's Department of Cultural Affairs and local artist John Mores to create the Rainbow Halo Project.

"LA is such a creative city. We are a city of storytellers. And one of the best tools we have, not only in LA but also at the Department of Transportation, is storytelling," said Nora Frost, spokesperson for LADOT.

Each rainbow halo will memorialize someone killed in a traffic collision.

"Everytime we're able to remind the community that this is one of our own who have lost their lives, it's a good reminder to be careful on our streets," Frost said.

About four have been installed so far, and LADOT is expected to install a total of 100.

The art installations are temporary. Frost approximates they will be left up for about one year before being taken down and offered to the victims family for keeping. 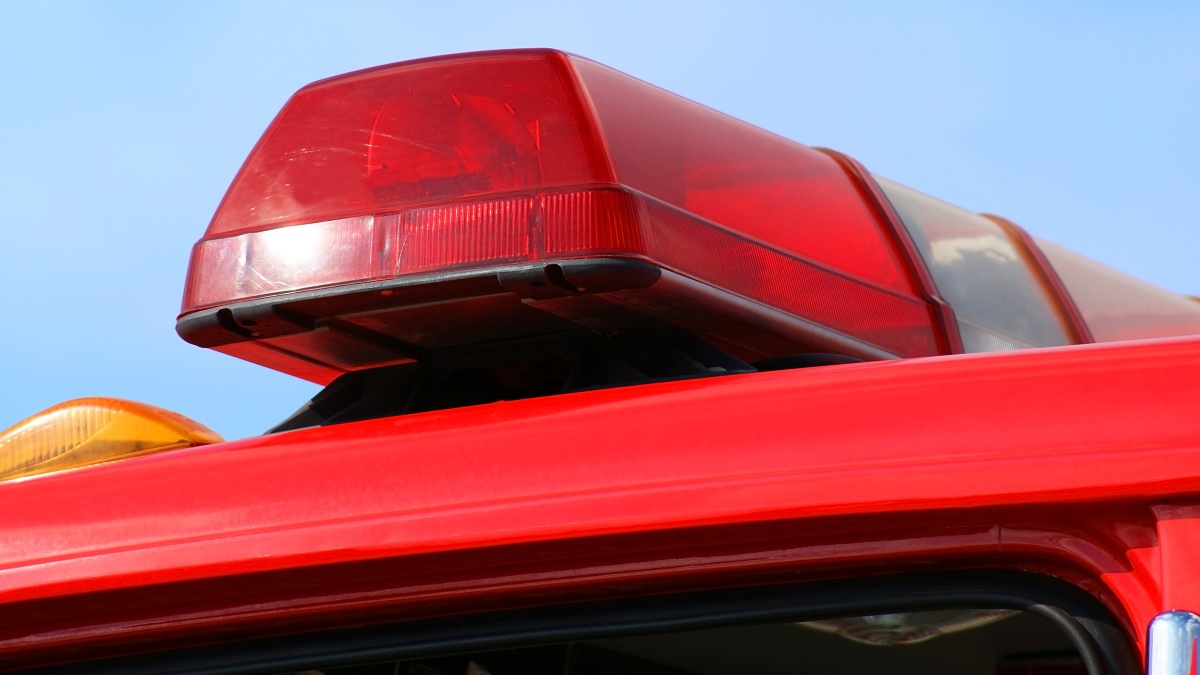 Conor Lynch, who was 16 years old in 2010 when he was struck by a car in a hit-and-run crash in Sherman Oaks, was the first person honored with a rainbow halo.

Nine years later, Conor's mom, Jeri Dye Lynch, still comes to see the flowers people often continue to leave for her son at the intersection of Woodman Avenue and Addison street where his body was thrown by the impact.

She fights back tears explaining what the installation means to her, having just been installed days before what would have been his 25th birthday.

"It's very emotional. It's very moving that it finally memorializes that a kid was killed here just trying to get to cross country practice. I mean, I think our kids and our loved ones should be safe going about their daily lives. So it was very meaningful...it still is," she said.

Lynch now helps support other families who's loved ones have also fallen victim to traffic collisions.

"This is definitely a club - the family survivors - a club no one wants to be in," she says.

Although many of the families selected to be part of the Rainbow Halo Project have already been confirmed, Lynch said families who would like to request a Rainbow Halo for their loved ones can contact Southern California Families For Safe Streets.

"We would love to share their stories. I think that sharing the stories is the gift that we can give because then Conor's not just a statistic. You know? He's a face of a loved one," she said.