Kiser "got banged up" and suffered an injury to a pectoral muscle in the first half of Saturday's 14-10 loss to the Dallas Cowboys in a preseason game in Honolulu and spent the second half on the sidelines in street clothes, McVay said.

Most of the Rams starters, including quarterback Jared Goff and running back Todd Gurley, did not travel with the team.

Defensive tackle Aaron Donald, the NFL's Defensive Player of the Year the past two seasons, did travel to Honolulu and filmed an appearance on the CBS detective drama "Magnum P.I.," but did not play.

"Football is a violent, physical game where injuries are inevitable and you always have to adjust and adapt accordingly," McVay said. "We're hopeful that we'll get some good information back on Micah."

"When you look at one of the guys that's projected as a starter that's actually participated and you end up losing him, certainly you say, 'I wish I handled that differently,' but you got to trust the decisions. Everything that we do is for a reason and what we think is in the best interest of the players and sometimes these unfortunate things happen."

The Rams selected Kiser in the fifth round of the 2018 draft out of Virginia. 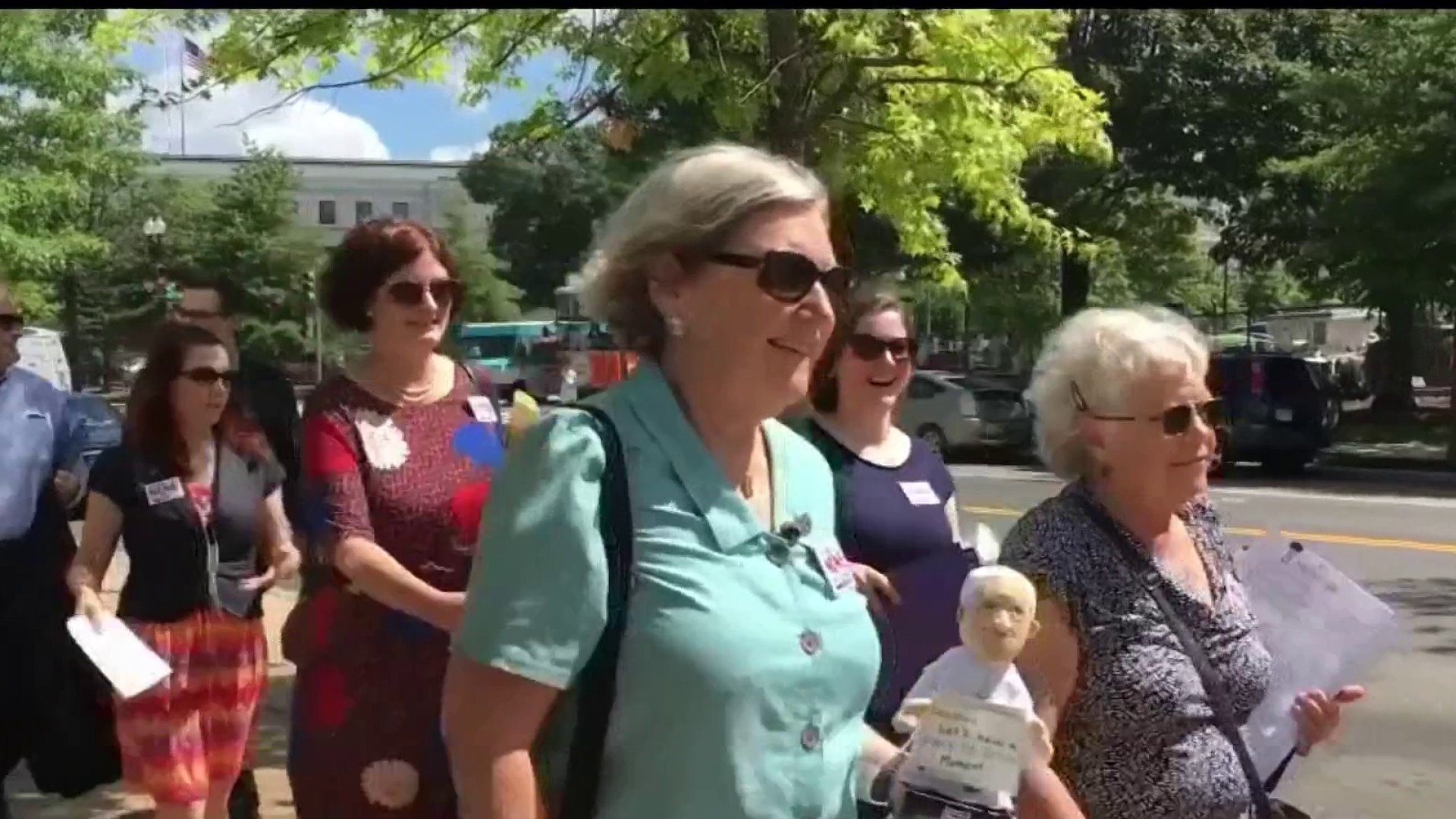 He played all 16 games of the 2018 regular season and all three postseason games, but did not start.

"I thought the first half was good," McVay said. "The second half was really sloppy, not even close to the standards that we expect to operate with. I'm not even talking about whether you end up scoring points, I'm talking about not beating yourself with things that take no talent."

Blake Bortles threw for 62 yards and a touchdown in the first three possessions.

In his second consecutive start, Bortles completed seven of 11 passes, including a 7-yard touchdown pass to JoJo Natson on his final possession.

The Rams (0-2) picked up one first down on Bortles' first possession and were forced to punt after three plays on the second before a crowd announced at 49,936 at Aloha Stadium.

"I thought it was a good start," Bortles said. "Still got things to clean up and ways to get better, but definitely good to get points on the board."

The Rams were scoreless in Bortles two possessions in the 14-3 loss to the Oakland Raiders Aug. 10.

Bortles said he thought the Rams were "a little crisper in and out of the huddle" than against Oakland.

McVay said he thought Bortles "did a really good job" and "it was exactly what we wanted to accomplish with him."

Bortles was Jacksonville's starter from 2014 through 2018 who signed with the Rams on March 19, six days after being released in connection with the Jaguars signing of former Philadelphia Eagles quarterback Nick Foles.

Brandon Allen quarterbacked the Rams on their next six possessions, where they got a 29-yard field goal from Greg Zuerlein 3:40 before halftime, Zuerlein missed a 56-yard field goal attempt with seven seconds left in the first half, punted three times and Allen threw an interception.

Allen completed 14 of 21 passes for 115 yards with the one interception.

"He had some really good bright spots," McVay said. "Brandon did a nice job with his opportunities. There's a couple things you want back from a decision-making standpoint.

Allen has been with the Rams since 2017, but never played a regular-season game with them and spent the 2018 season on the practice squad.

John Wolford completed five of nine passes for 26 yards on the Rams final three drives, which all ended in punts.

"John didn't have a whole lot of opportunities," McVay said. "We got ourselves in some bad down-and-distances as a result of self-inflicted wounds. You see the athleticism when we did move the spot a little bit."

Wolford started seven of eight games for the Arizona Hotshots of the defunct Alliance of American Football earlier this year and was twice selected as the league's player of the week. He played one preseason game for the New York Jets in 2018.

Dallas (1-1) drove 97 yards on 12 plays on its opening possession, with rookie Tony Pollard running 14 yards for the touchdown.

Dak Prescott completed all five of his passes on the drive for 64 yards, including a 31-yard pass to Michael Gallup. Prescott only played on the Cowboys first possession.

Mike White quarterbacked Dallas from its final possession in the first quarter through its first in the third, when it punted three times, Brett Maher missed a 52-yard field goal attempt, White kneeled down once to run out the clock in the first half and he threw an interception.

Cooper Rush completed 10 of 16 passes for 83 yards on the Cowboys final seven possessions, including an 8-yard touchdown pass to Devin Smith with 1:50 left in the third quarter.

Rams undrafted rookie linebacker Troy Reeder was ejected in the third quarter for a helmet-to-helmet hit on Rush when he was sliding.

The Cowboys played without their leading rusher from 2018, Ezekiel Elliott, who did not report to training camp as he seeks an improved contract.

Dallas offensive tackle Tyron Smith, a Pro Bowl selection each of the past six seasons, did not travel to Hawaii with the team to avoid the possibility of a recurrence of back problems from the flight.

The game was the first NFL preseason game in Hawaii since 1976.

The game was a home game for the Rams. It was played in Honolulu as part of a partnership between the Rams and Hawai'i Tourism Authority designed to promote tourism to the state.

This was the Rams' third preseason game in Honolulu.