He is suspected of carrying out a crime spree that began in May and left two men stabbed.

The son of actor Ryan O'Neal and the late Farrah Fawcett has been charged in connection with a violent crime spree in the Venice Beach and Palms neighborhoods.

Redmond James O'Neal was charged Friday with attempted murder, assault with a deadly weapon, criminal threats, brandishing a knife and battery, according to the Los Angeles Police Department.

O'Neal is suspected of carrying out the crime spree that began on May 2 and included unprovoked attacks on five men, two of whom were stabbed, police said. 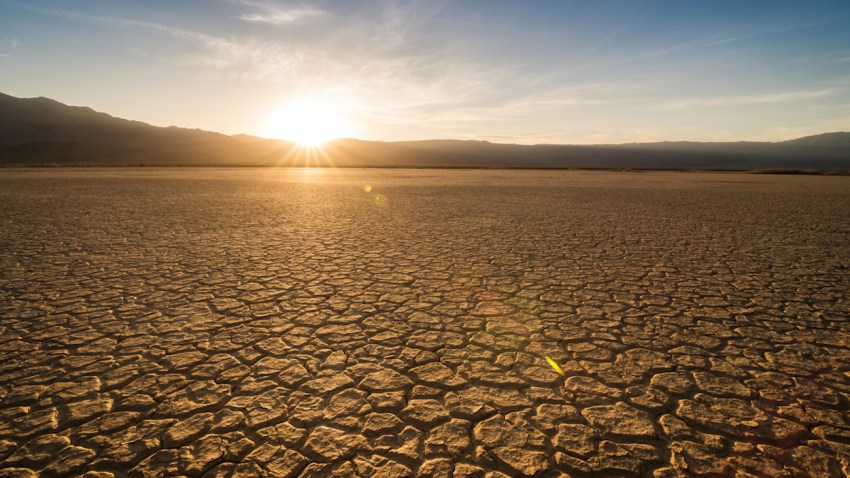 On This Day in 1913: Death Valley Sets a World Record Temperature 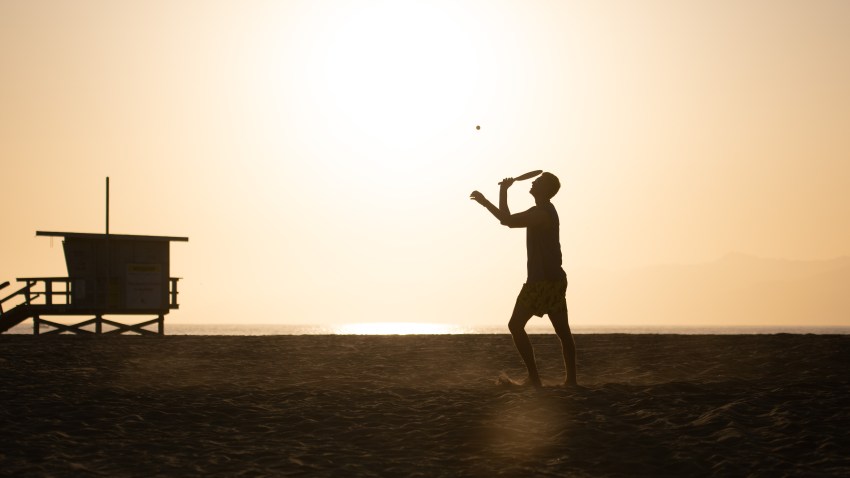 Blast of Heat to Send Temperatures Soaring Into Triple Digits

O'Neal was arrested on May 8 on suspicion of robbing a 7-Eleven store in Venice and detectives said he threatened a store clerk with a knife.

Following his arrest, the crime spree ended and detectives found O'Neal matched eyewitness descriptions of the suspect in the violent attacks, police said.

The 33-year-old O'Neal has been held without bail at Men's Central Jail since his May 8 arrest.

O'Neal was scheduled for a preliminary hearing May 25 stemming from his arrest for allegedly threatening the clerk, but refused to board the bus from Men's Central Jail, according to a court spokeswoman.

He was then ordered to undergo a mental health evaluation and his case was transferred to a courtroom that handles mental evaluations, she said.

O'Neal could face up to 10 years in state prison if convicted of robbery, assault and drug charges connected to the May 8 incident.

O'Neal has had a series of brushes with the law.

In 2015, he was sentenced to three years in prison for violating his probation in a case in which he pleaded no contest in 2011 to one count each of possession of a firearm by a felon and heroin possession.

O'Neal was released in October 2012 from a live-in drug rehabilitation program where he had spent a year. At the time, Los Angeles Superior Court Judge Keith Schwartz instructed O'Neal to remain on electronic monitoring for 90 days, undergo random drug testing and continue to see medical professionals as part of an "intensive outpatient" program, according to one of his attorneys, Richard Pintal.

O'Neal admitted in September 2011 that he violated his probation by using drugs while in a live-in drug rehabilitation program that he eventually completed. He had been sent to the facility after pleading no contest in August 2011 to one count each of heroin possession and possession of a firearm by a felon -- charges that stemmed from a traffic stop in Santa Monica.

O'Neal was sentenced in 2011 to spend a year in the drug program and to serve five years on probation.

He was also on probation at the time for a felony drug count stemming from his April 2009 arrest in a county jail parking lot in Castaic.