The body of a 29-year-old firefighter who died in western Montana last week was transported Monday back to his family in California.

Hotshot Brent Witham of Mentone died on Aug. 2 when he was struck by a falling tree while fighting the Lolo Peak fire in the Lolo National Forest.

Witham's remains were escorted by law enforcement and honor guard, according to the Forest Service.

Memorial services will be held Thursday at the National Orange Show in San Bernardino. The service is open to the public. Updated details on the memorial can be found here. 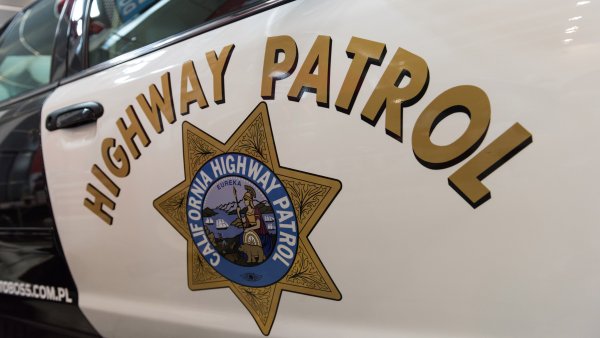 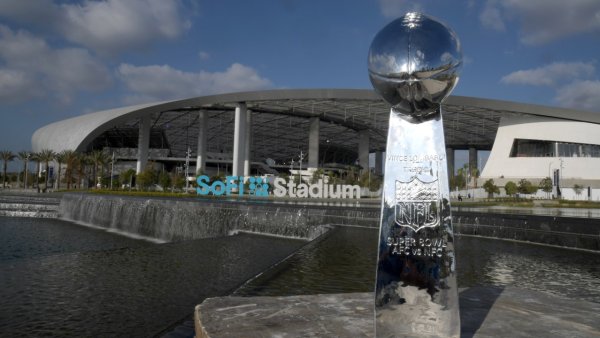 His was the second firefighter death in Montana in less than two weeks. Trenton Johnson of Missoula died on July 19 when a dead tree fell and hit him near Seeley Lake. He was 19.