Reina Gonzales was searching for an affordable apartment on Craigslist when she found what she thought was the perfect place. The three-bedroom house for $1,600 was in her price range and in the right neighborhood. But there was no street address on the ad and no photos. There was simply a phone number.

"They say if it's too good to be true, then it is," Gonzales said.

Gonzales called the phone number on the Craigslist ad and was told to visit Superior Consulting Services in Rowland Heights for a list of available apartments and homes. When she got there, a Superior representative told her that for $200 in cash they would provide her with a list of rentals that were currently available.

She paid the fee and received a list with three rental referrals. But there were no prices or phone numbers on the sheet. Gonzales says the company told her that they would set up viewing appointments for the properties on her behalf. But after calling 10 times, Gonzales said no one returned her calls. In fact, none of the homes on the list were even available according to her research.

"They gave me fake listings," Gonzales said. "They gave us the runaround, put us on hold, 30 minutes later, let me call you back in an hour. Call again, call again. Runaround. Runaround." 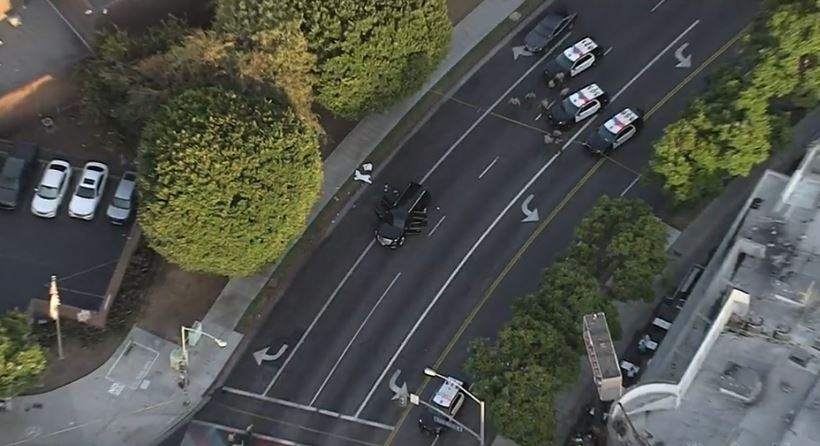 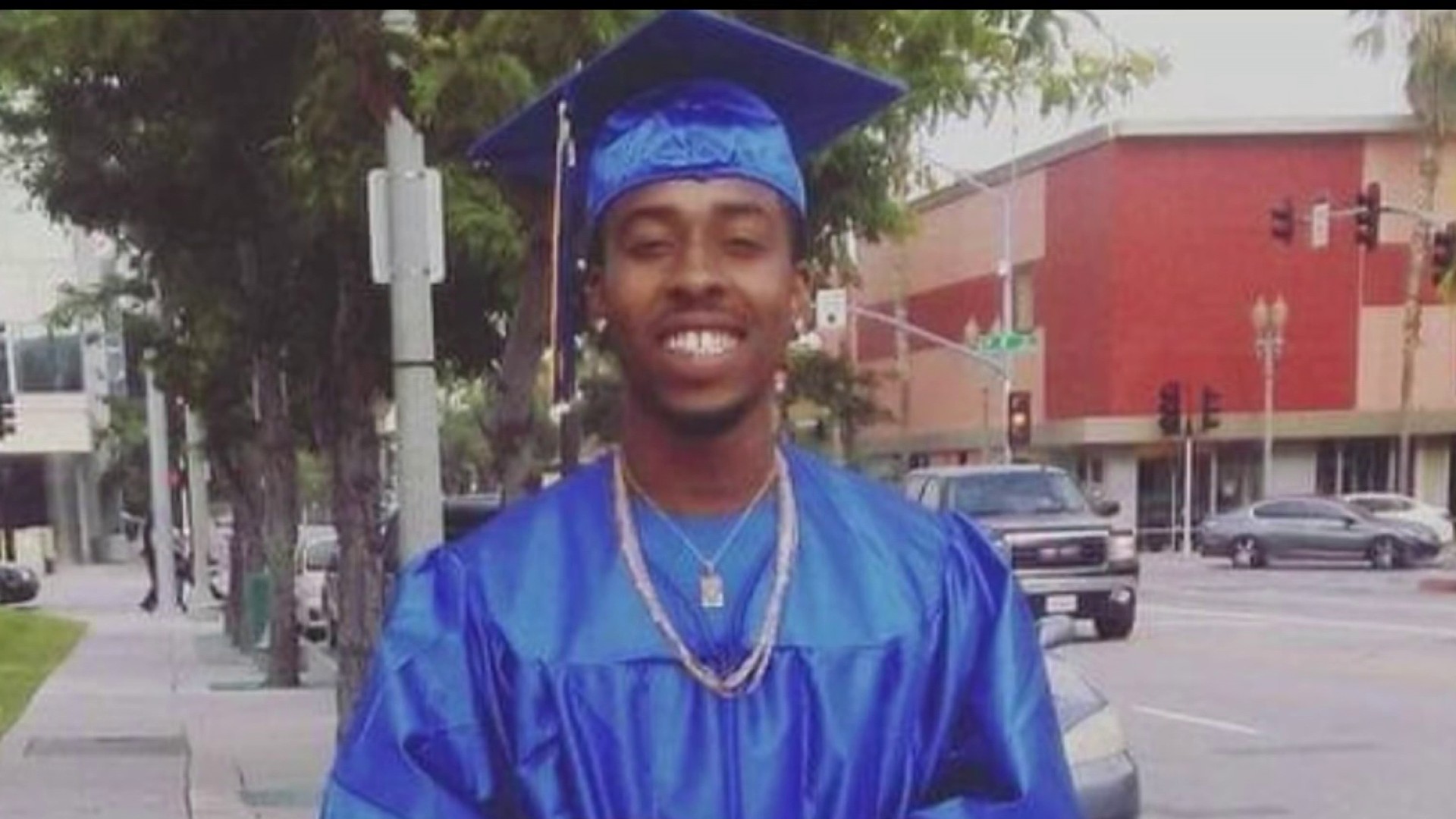 Gonzales, and others, say the person in charge of Superior Consulting Services is Richard Rodriguez. And she's not the only one who has had issues with Rodriguez and his business. The I-Team found more than a dozen one-star Yelp reviews from customers who call the company a "fraud" and a "scam." Many complained they didn't get the services they paid for, nor could they get a refund.

"I would describe him as not only the kingpin but the mastermind," said Dolores Ramos, Statewide Enforcement Programs Manager at California Bureau of Real Estate, the agency that licenses rental listing services. "He's a threat to people who are honestly just trying to find a place to live."

Rodriguez has been running from the California Bureau of Real Estate for 20 years. According to government documents obtained by the I-Team, the Bureau has shut down four other rental listing businesses connected with Rodriguez going back as far as 1996.

"We issue these administrative orders and he moves to another place," said Ramos.

But there are no criminal penalties attached to those administrative orders. The Bureau doesn't have arrest or prosecution powers. It's up to the local law enforcement agency or district attorney to criminally charge the perpetrators of rental listing fraud.

Authorities have even had trouble keeping track of Rodriguez over the years. But the NBC4 I-Team has found him on multiple occasions.

Four years ago, the I-Team interviewed at least 30 people who said they were scammed by Rodriguez when he ran other rental agencies, like Global Rentals, International Home Rentals and Hacienda Home Rentals.

"They promised to find me a home. They didn't deliver," said Sylvia Vidal during an interview four years ago. "So I gave away my children's Christmas money.

When the I-Team tracked down Rodriguez in 2012, he ran from our cameras when we tried to ask him questions about his business and the complaints of his customers. This time, he wasn't happy to see the I-Team when we caught up with him at Superior Consulting Services.

At first, Rodriguez said he would talk to us outside. But as we began to walk toward the door, Rodriguez physically forced us out of the building by pushing us toward to door and then locking it behind us.

"It's shameful," Ramos said. "He's there to take their money and run."

Ramos says Rodriguez is breaking the law because he's currently barred from working in any kind of real estate business until 2017 by an administrative order issued by the Bureau of Real Estate. And this time, the Bureau is vowing to stop him for good.

"We are committed to take this to the law enforcement authorities," Ramos said.

Gonzales has strong words for Rodriguez and his staff, who so far have refused to refund her money.

"They know how to lie. They're scammers. They know what they're doing. They're good at it," she said. "He should be in prison."

How can consumers avoid being victimized by illegal rental listing services?

"They should contact the California Bureau of Real State and ask to see if a company you're dealing with is licensed," Ramos said.

Current licenses can be checked on the California Bureau of Real Estate's website at dre.ca.gov.

And if you don't get what you're promised, you have the right to a refund.

"Let's say that you ask for a three-bedroom and they're only giving you lists of two bedrooms, then you have the rights to a refund," Ramos said.

If you've been the victim of rental listing fraud, Ramos says you should report it by calling the Bureau of Real Estate's complaint resolution line at 213-576-6885 or its enforcement line at 213-620-2072.

"We need consumers to come forward and we need to have them to protect themselves," Ramos said.