Several residents were evacuated after a fire that began in a carport burned an apartment building in El Monte early Tuesday morning, fire officials said.

The fire was reported around 2:06 a.m. in the 3700 block of Gibson Road, according to the Los Angeles County Fire Department. 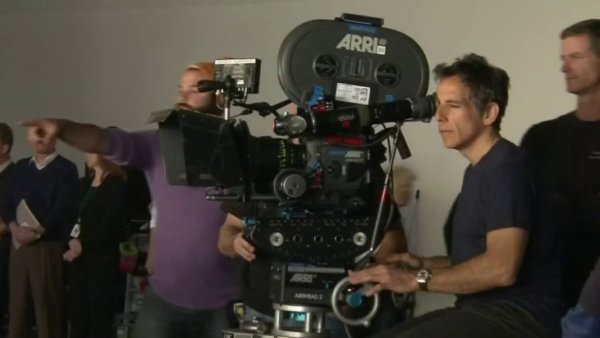 Five vehicles, including a motorcycle, located in the carport were torched in the blaze.

The residents were evacuated from the building as a precaution.

Fire investigators were trying to determine the cause of the blaze.