This story is no longer being updated. For the latest information on the Rye Fire, click here.

The Rye Fire was 10 percent contained Thursday after it burned about 7,000 acres in Santa Clarita, authorities said.

There were no injuries reported, but the fire prompted the evacuation of around 5,000 people from about 1,300 homes and the closure of sections of the Golden State (5) Freeway and state Route 126 since it began at 9:35 a.m. Tuesday near the 2500 block of Rye Canyon Loop. 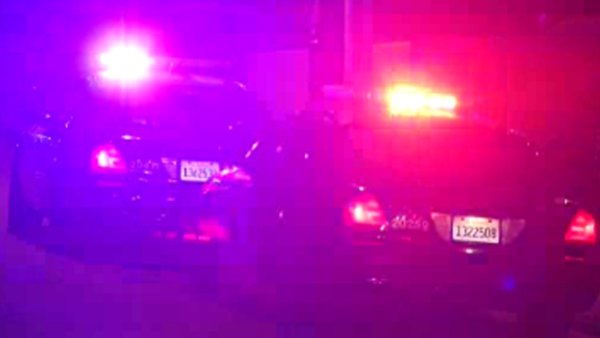 LAPD in Pursuit of Stolen Vehicle Near East LA

The 5 Freeway was temporarily closed in both directions near state Route 126, but the freeway re-opened by mid-afternoon. Rye Canyon Loop was also closed, along with state Route 126 from Copperhill Drive to the Golden State Freeway.

Evacuations were ordered along Rye Canyon Loop. Authorities also evacuated the Valencia Travel Village RV park in the 27900 block of Henry Mayo Drive in Castaic. A mandatory evacuation order was issued for the Westridge housing community. All evacuations have been lifted, a city representative said Wednesday morning.

Evacuation centers had been established at Valencia High School at 27801 Dickason Drive and College of the Canyons, 6455 Rockwell Canyon Road as a precaution.

Notice the different in intensity from the #ThomasFire on our Live Doppler Network. The smoke is much more intense and thicker than the #CreekFire & #RyeFire #NBC4You pic.twitter.com/gUCoCBw5zb