The Forest Service is Ending Its Annual Bald Eagle Count, and It's Actually Good News

The U.S. Forest Service is ending the annual effort to count bald eagles nesting in the San Bernardino National Forest after a 40-year run.

"While it was a difficult decision to end this long-running program, the census is no longer needed from a scientific standpoint," said U.S. Forest Service Mountaintop District Ranger Marc Stamer.

The annual winter census typically started in the first half of December and continued to the first or second weekend in March with rangers relying heavily on volunteers to assist in each outing.

However, according to the USFS, the bald eagle population has proved steady over the last 12 years -- with up to 15 eagles spotted during a winter season -- and the consensus among rangers was that the counts were no longer needed.

"We are excited to shift our focus and work with our partners to provide opportunities for the public to continue experiencing the thrill of seeing bald eagles in the forest," Stamer said.

Officials said that while census outings have been discontinued at Lake Hemet, Lake Arrowhead and Lake Gregory, the nonprofit Southern California Mountains Foundation and Friends of the Big Bear Valley are planning to press ahead with eagle-watching expeditions around Big Bear and Silverwood lakes.

Similarly, independent outings at the Lake Perris State Recreation Area, which is operated by California State Parks, may also be organized. Eagles generally nest in the lakeside areas from late November to early April. Radio tracking devices attached to some birds show that, in a given year, they can migrate to the Inland Empire from as far north as the Canadian providence of Alberta. 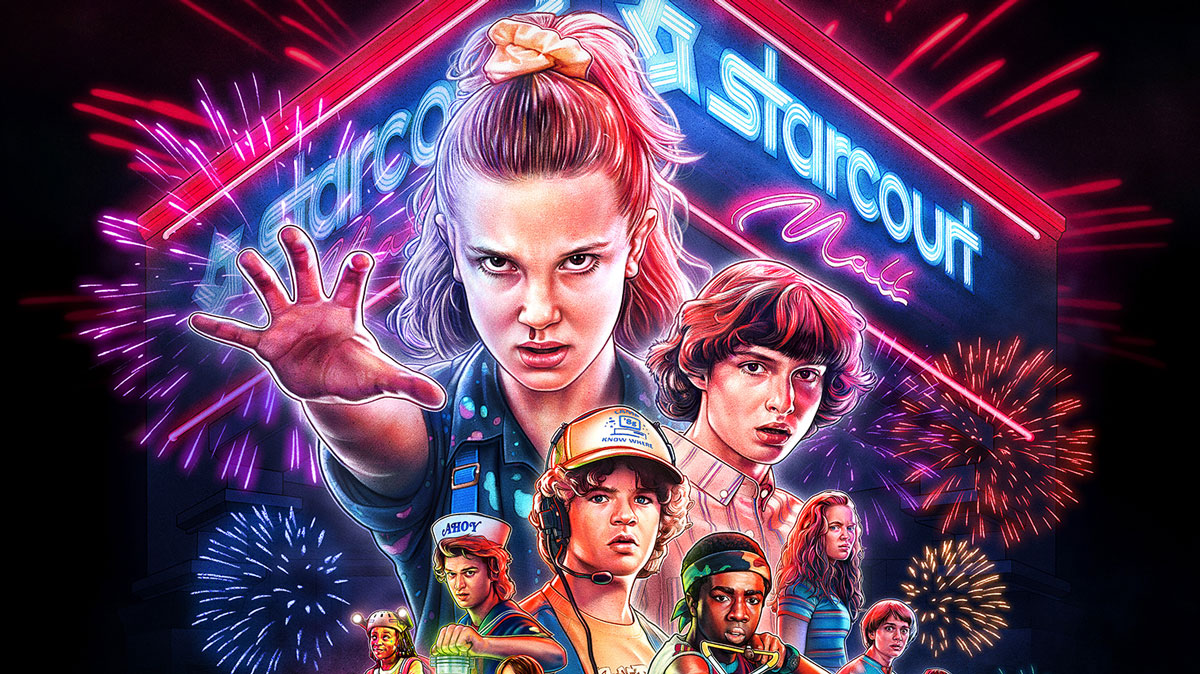 Because of hunting and habitat destruction, the American bald eagle was nearly driven to extinction in the previous century. The birds were declared endangered in the 1970s. However, with some 10,000 breeding pairs identified across the continental United States, they were removed from the Endangered Species List in 2007.