The couple's 9,000-square-foot mansion has a large metal security gate and guard dogs

The San Juan Capistrano home in which a husband and wife were found shot to death over the weekend showed no signs of forced entry, the Orange County Sheriff's Department announced Wednesday.

An unnamed 8-year-old boy believed to be the couple’s son was hospitalized in serious condition with a gunshot wound, officials said.

"The investigation remains ongoing but the preliminary information indicates there was no forced entry into the residence," sheriff's officials said in a news release Wednesday. "The incident appears isolated to the residence at 32271 Peppertree Bend. Investigators continue to explore all possible motives, to include the Sachs’ current and past business relationships."

Neighbors said the couple had five children, as well as a reputation of being well-known entrepreneurs in the southern OC area. 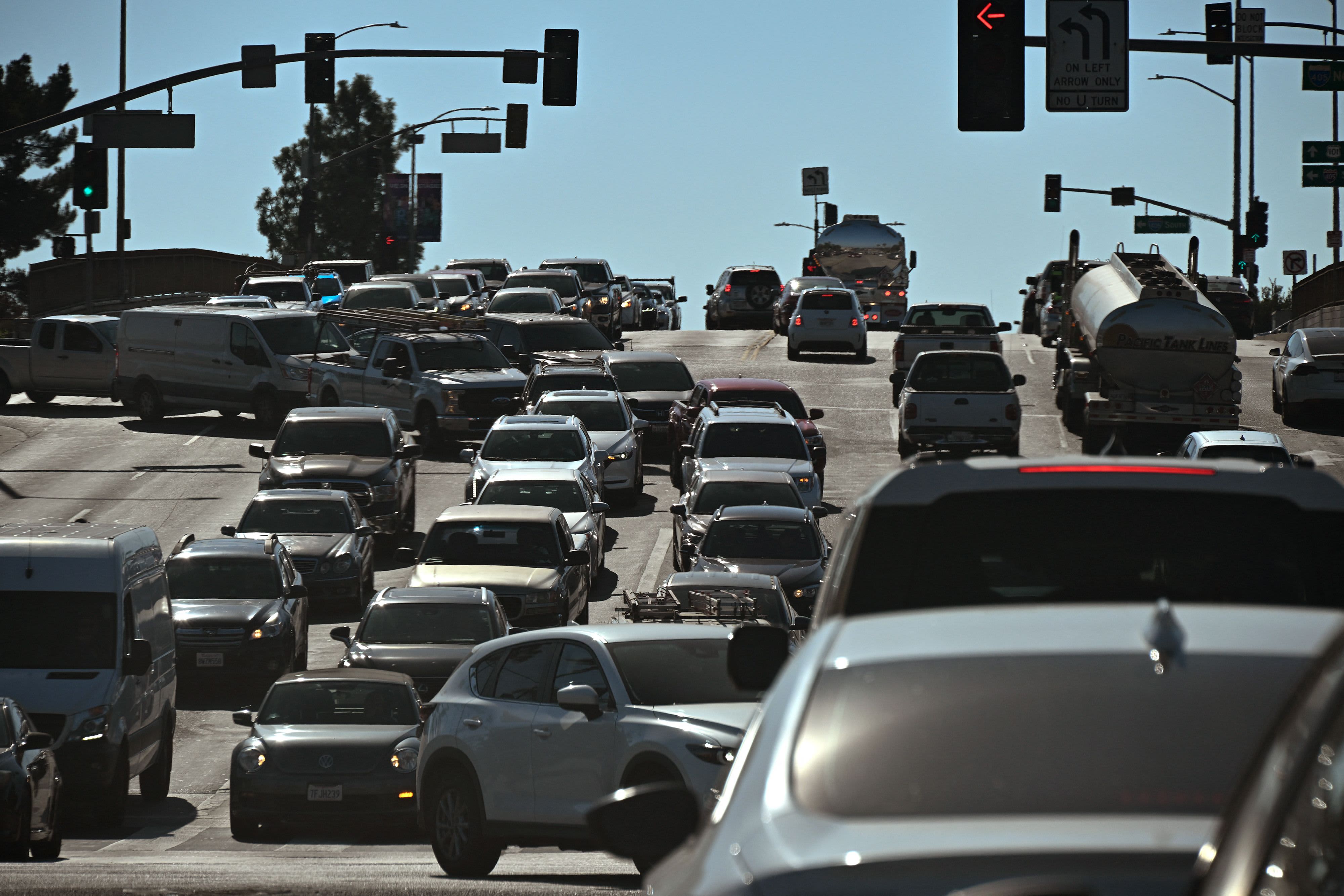 The Sachs were involved with several small businesses, including DSL startup Flashcom and electric car-conversion company Plug In Solutions. The couple also owned many properties, as there are a dozen or so angry tenants who have given them bad reviews on rip-off sites.

NBC4’s I-Team uncovered other business problems, discovering at least half a dozen liens against Andra Sachs going back to 1993. At one point, according to the claim, she owed more than $1 million.

Neighbors and friends described the household as "the best family." The Sachs had five children, including two teenage daughters who lived with them and two sons in college.

The San Juan Capistrano neighborhood where the couple was found dead is made up of multi-million dollar homes and has been featured on Bravo’s "The Real Housewives of Orange County."

Residents of the posh area on Sunday said they were surprised to hear of the deaths, as a lot of people move to San Juan Capistrano for privacy and safety.