Kiyoshiro Yamamoto and Susumu Ueda worked at the now-defunct The Hump at Santa Monica Airport. They allegedly ordered the whale meat from Ginichi Ohira, a Japanese national who previously pleaded guilty to a misdemeanor charge of illegally selling a marine mammal product.

The chefs testified that their boss would spend $15,000 per shipment of the whale meat, which they would serve up as an off-menu item, including a dish of "whale bacon."

Once Ohira received the whale meat in the United States, he prepared an invoice that incorrectly described the meat as fatty tuna and delivered the whale meat to The Hump, according to the indictment that describes a conspiracy that last from 2007 into 2010.

The Hump sold whale sushi to informants posing as customers on three specific occasions in the fall of 2009 and in early 2010, officials said

During a 2010 undercover operation, marine mammal activists posing as customers went to The Hump and ordered "omakase," which means they let the chef choose the choicest fresh fish. They also requested whale and pocketed a sample.

Federal labs confirmed the meat came from a Sei whale, which are endangered and protected under the Marine Mammal Protection Act. 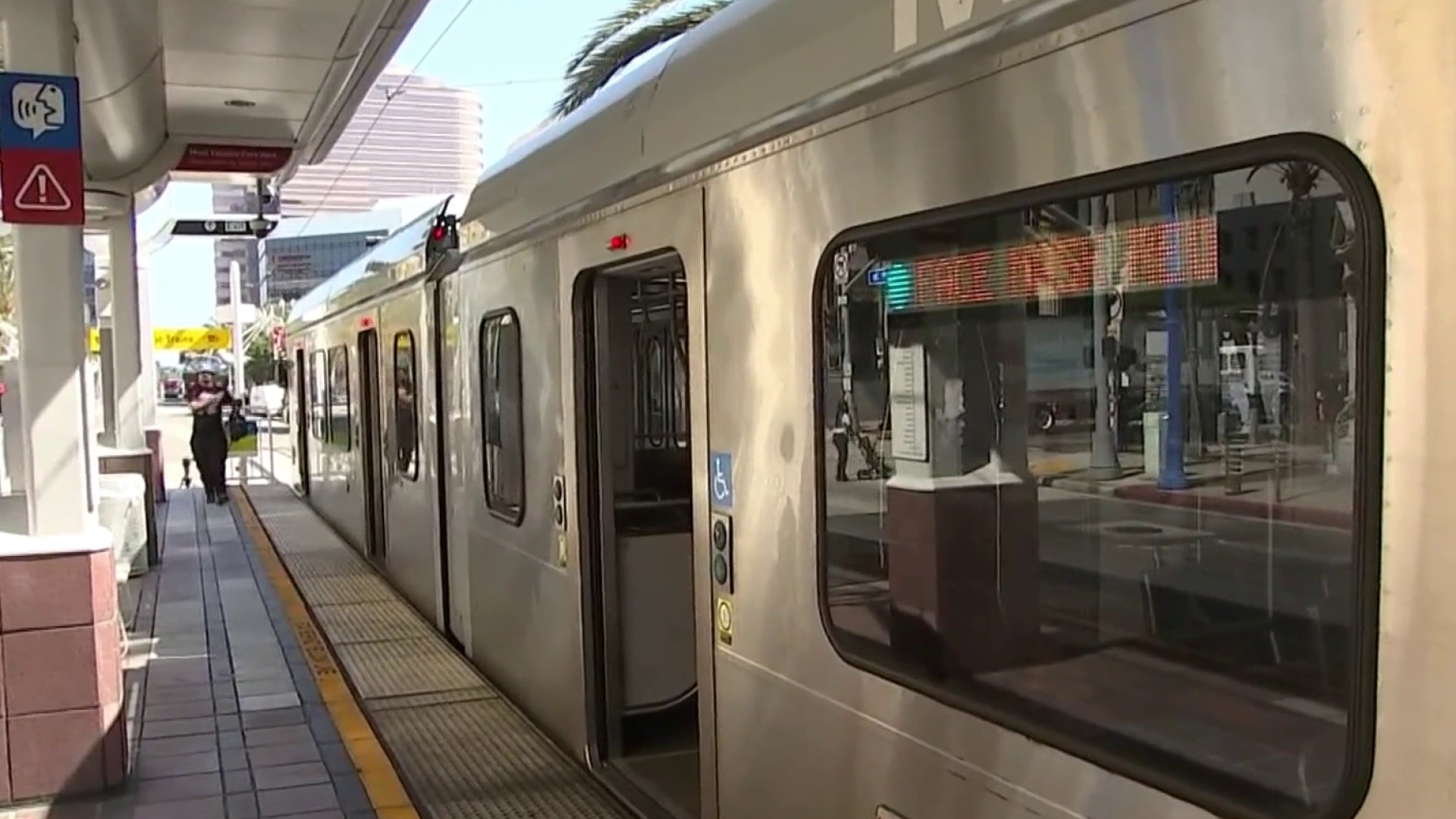 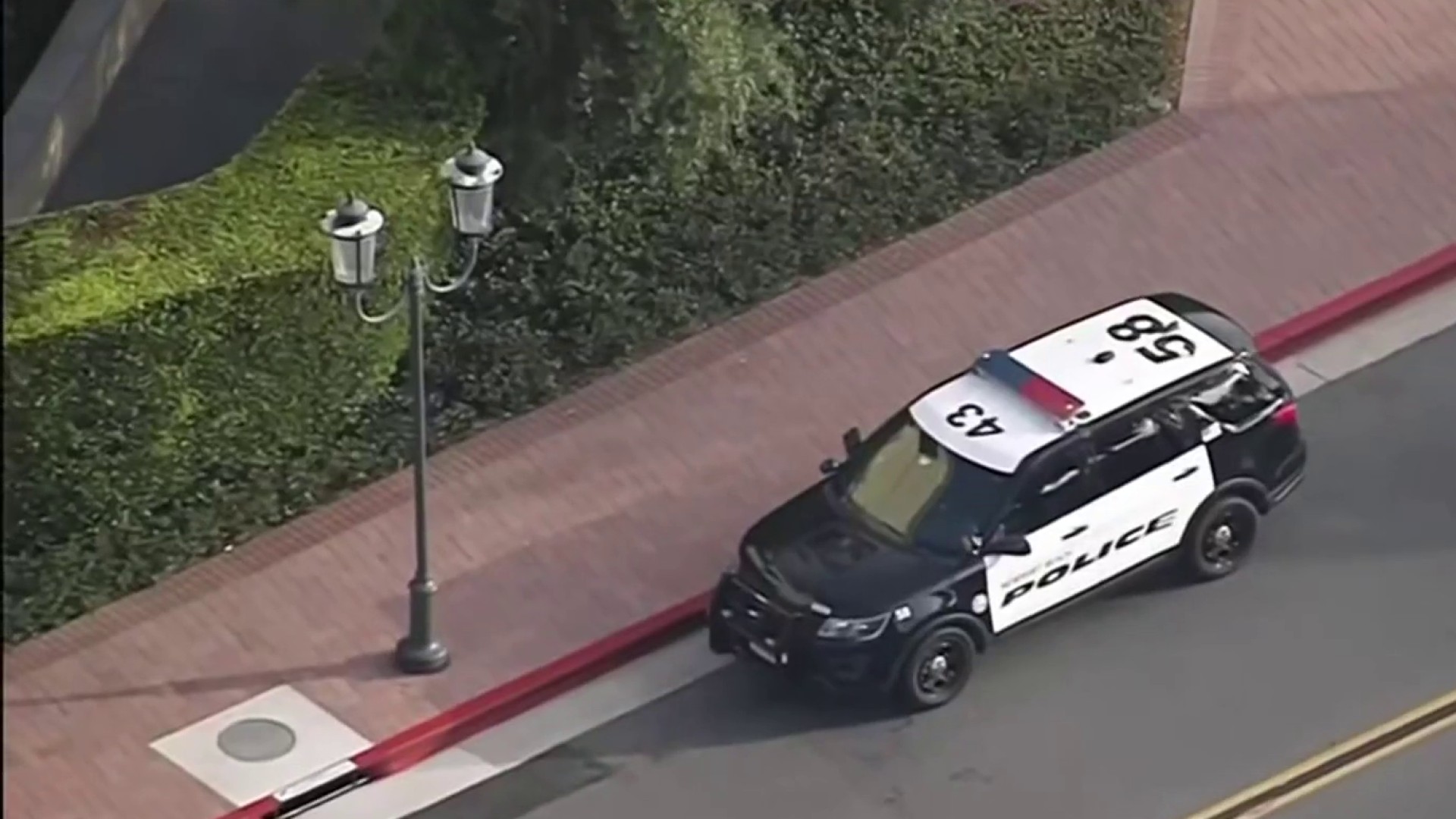 The chefs were first charged with several felonies, but some of those charges have been reduced for their cooperation in testifying against the owner.

The Hump, which served Santa Monica for nearly 12 years, closed in 2010 amid a media firestorm after the whale-meat charges came to light.