Thirteen years after Brenda Sierra was kidnapped on her way to school and raped and killed, students who never knew her celebrated her life at Schurr High School in Montebello with those who remember her spunk and her heart.

"She just really had a passion to help other people," said Kenny Seto, a teacher who honored the teen with a scholarship in her name during commencement ceremonies at the school on Friday.

Seto said Brenda was enthusiastic about the Renaissance Rally, the school's leadership program. 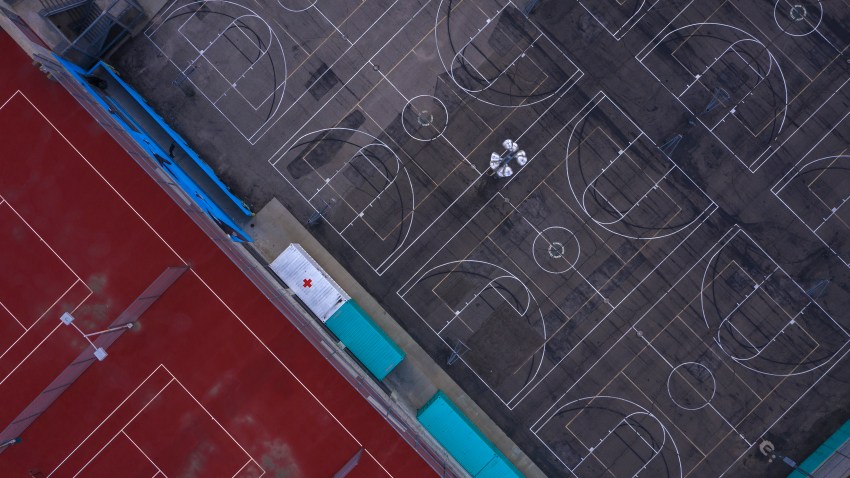 "I really could have seen Brenda become a teacher, but she could have been successful in a lot of different things," Seto said.

The ceremony was bittersweet for Brenda's sister Fabiola Saavedra, who helped raise $1,000 for two scholarships given in Brenda's memory to two seniors.

"It's hard because of the different dreams she couldn't fulfill," Saavedra said. "Everything positive we have in our life, it's for Brenda."

More than decade has not diminished the pain that remains for her sister Fabiola Saavedra.

"It's hard to look at everything -- her picture, her clothes," Saavedra said.

Brenda was kidnapped on her way to school in October 2002. Her body was found in the San Bernardino Mountains 50 miles away the next day. A classmate of hers was arrested in March.

This spring, 27-year-old Rosemary Chavira was arrested in Brenda's kidnap, rape and murder. A court hearing is scheduled for next week. Police expect more arrests.

"The first arrest that was done at the beginning of the year was from an actual classmate of hers," Saavedra said.

Investigators believe the killing was a warning. Her brother had testified in a gang case.

"What happened to my sister, I don't want it to happen to anybody else," Saavedra said. "As much as life hits you, as much as it puts you down, we need to move forward."

Money is being raised to start a foundation in Brenda's name, with the goal of being to help students.