The sisters had both been shot, and the case is being investigated as an arson-homicide.

Authorities Tuesday identified a woman who was killed, along with her teenage sister, in their Westchester-area apartment, which was set on fire.

Uniek Atkins, 27, and Sierra Brown, 16, were found dead after firefighters put out the blaze in their apartment last Saturday morning.

Both victims had been shot, and the case is being investigated as an arson-homicide, according to the Los Angeles Police Department. 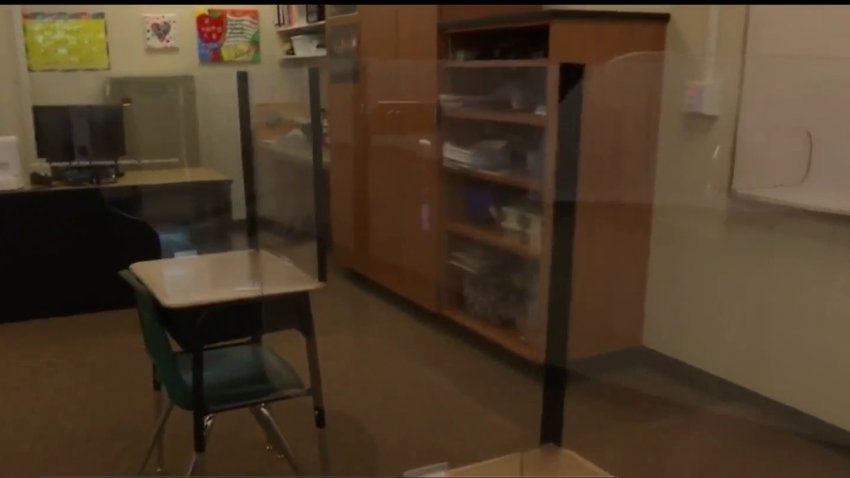 No arrests have been made, and police have not released any suspect information.

Relatives who gathered Sunday at a vigil in memory of the victims said they were both mothers and had recently moved into their apartment in a two- story building at 8655 South Belford Ave. The family members told reporters they had no idea why anyone would want to harm either victim.

Anyone with information on the crime was urged to call 877-LAPD-247.

If you would like to donate to a GoFundMe account set up for Uniek Atkins and Sierra Brown, you may do so here. Note that GoFundMe deducts 2.9 percent of all funds raised, plus 30 cents per donation, in the form of payment processing charges.