Dozens of Homemade Firearms Seized by LAPD and ATF

The homemade guns are being called ghost guns because they can't be traced.

A six month operation jointly by the Bureau of Alcohol, Tobacco, Firearms and Explosives (ATF) and the Los Angeles Police Department Hollywood division lead to the seizure of more than 45 homemade firearms.

Detectives said they had learned through tips that parts of homemade guns were being sold on the streets and at gun shows and then put together for criminal use.

Investigators said LAPD officers and ATF agents went undercover to buy these weapons. That led to the arrests of 10 suspects and the seizure of the more than 45 firearms and parts, including AR-15's, and high capacity magazines, and the tools to put them together.

The homemade guns are being called ghost guns because they can't be traced. 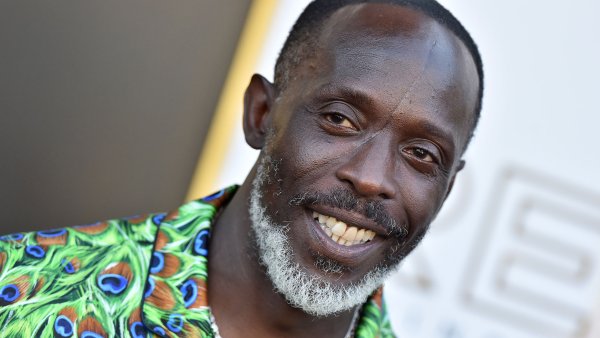 Police said the ghost guns are partially manufactured so there is some amount of work at home and these parts can be bought without a background check or period. They said those are the reasons why they're winding up in the hands of criminals.