Funeral arrangements are pending for Jeff Grosso, a skateboarding legend from the 1980s who died in Newport Beach at age 51.

Grosso died Tuesday at Hoag Hospital Newport Beach. Results of an autopsy to determine his cause of death were pending.

Grosso hosted the popular Vans' video series "Loveletters to Skateboarding" on YouTube. He began hosting the series in 2011 and his last episode was posted on March 12.

He was considered one of the top boarders in the 80s and influenced many to take up the sport, according to an obituary posted on Legacy.com. 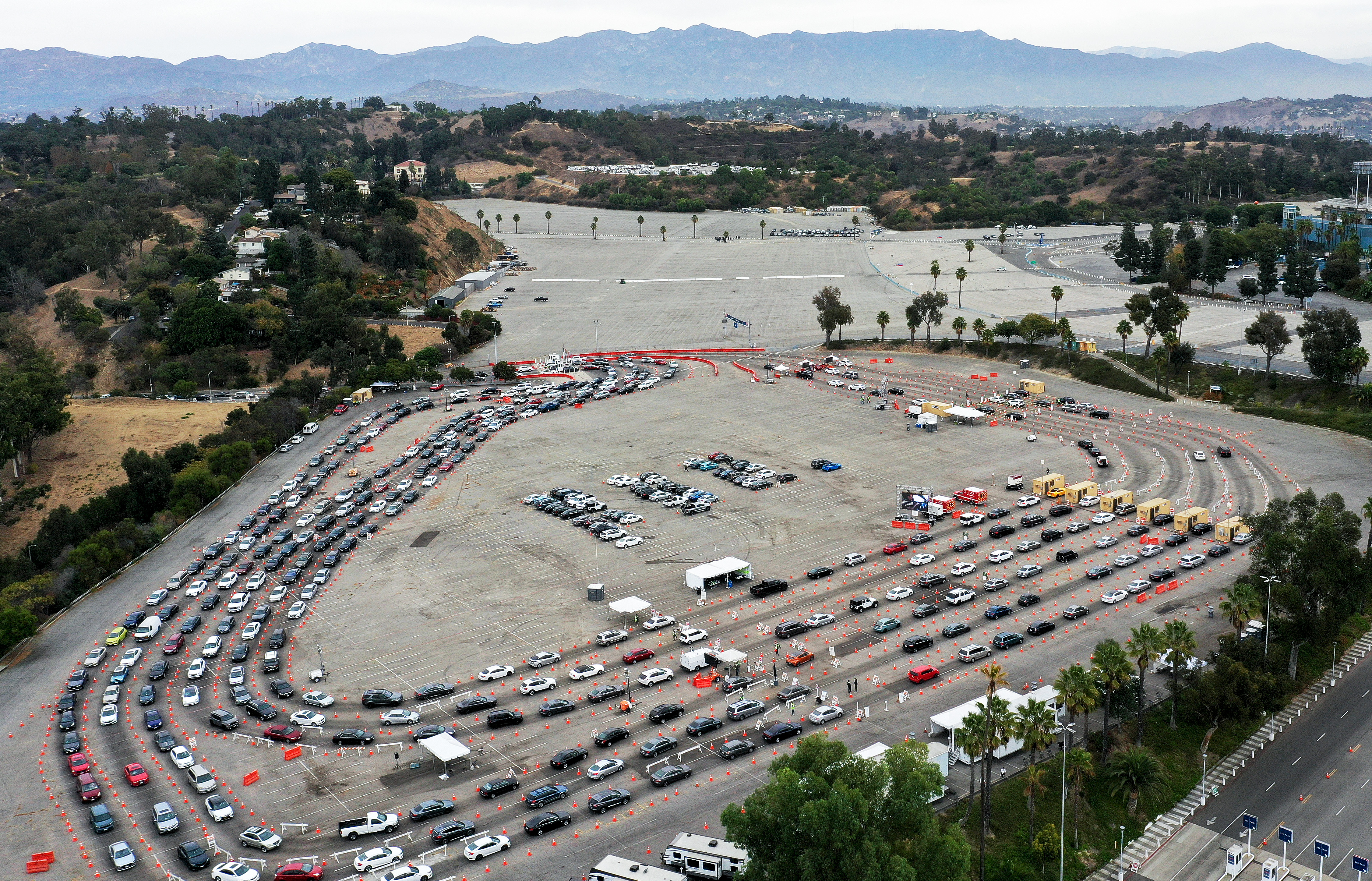 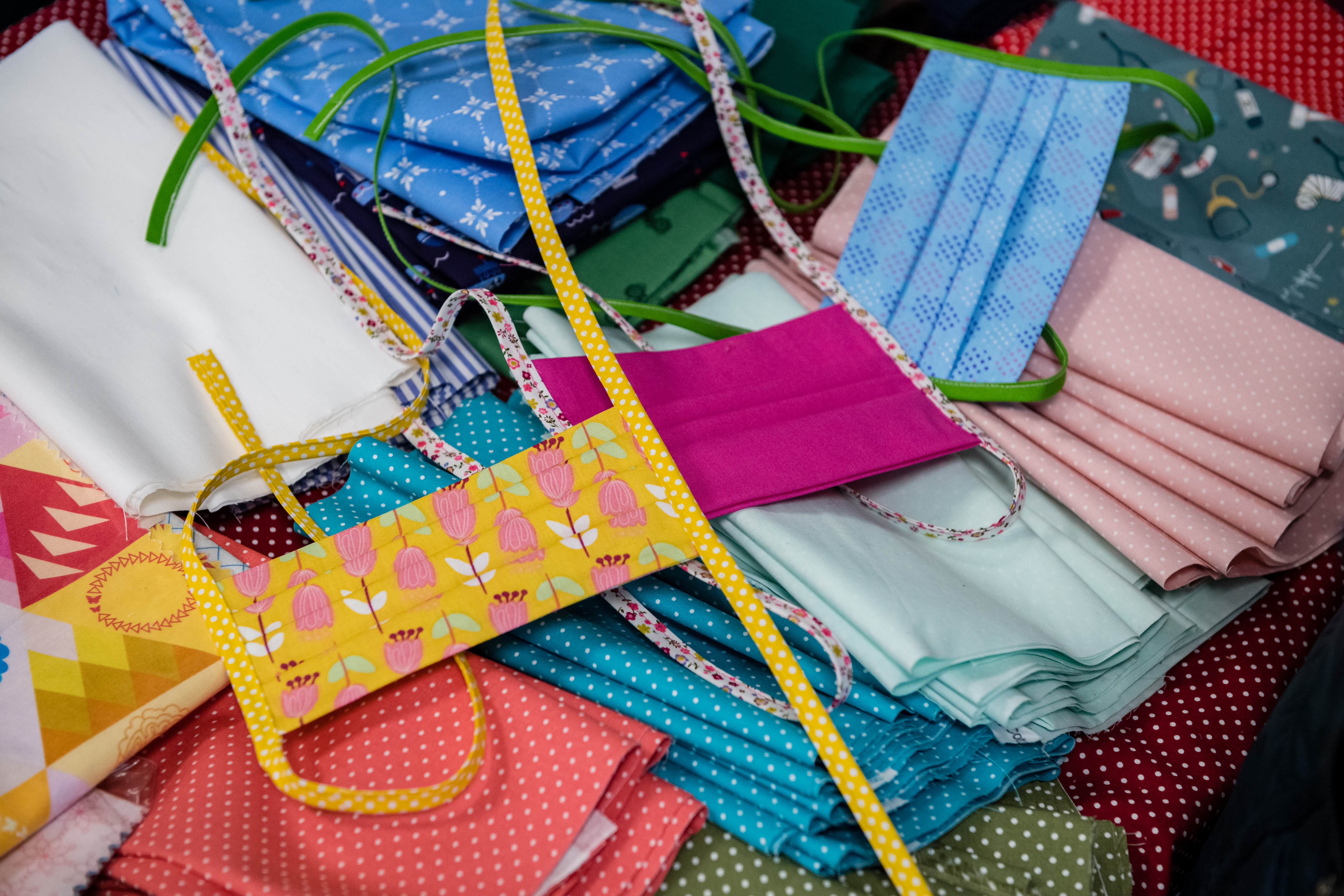 Now We Need to Wear Masks. Here's How to Get (Or Make) Them 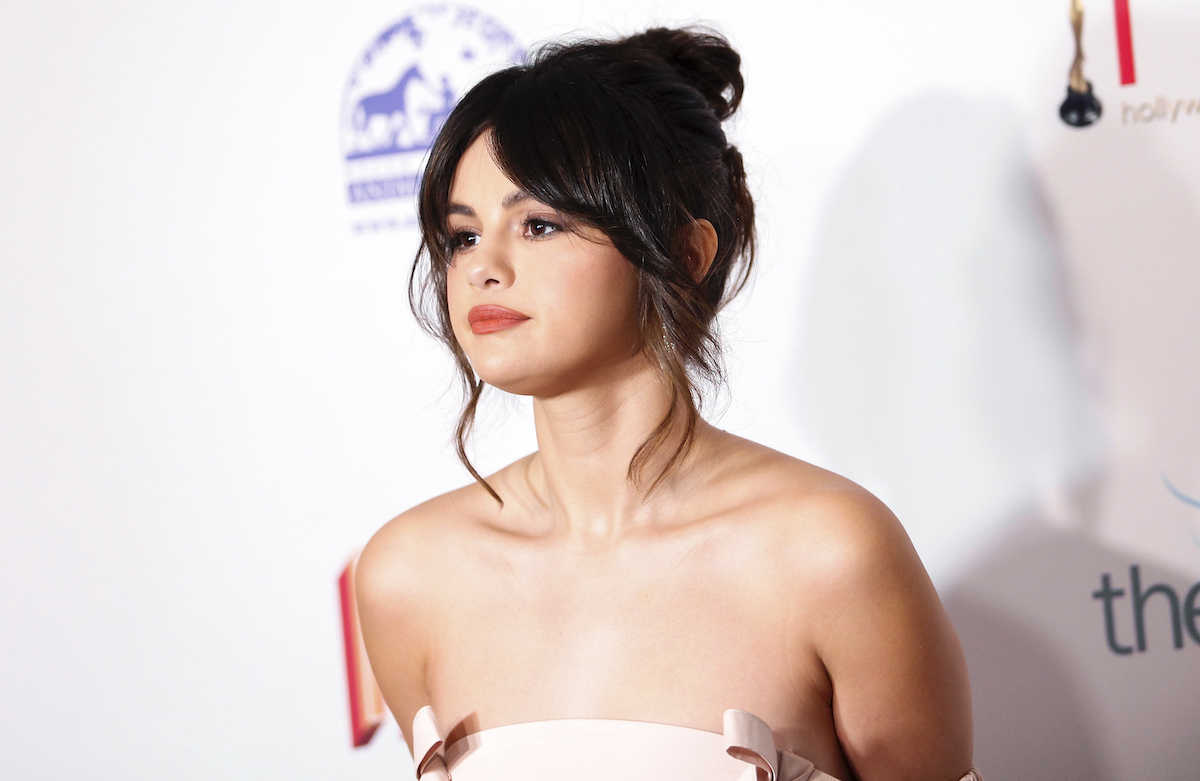 "He was a true skateboarder at his core, and a great wealth of entertainment, insight and valuable philosophy to a younger generation," Hawk said.

"I was lucky enough to skate with him over the last four decades and occasionally featured on his "Love Letters" series.

Hawk recalled that "one of the last times we spoke, we talked about how ridiculous it is that we still get to do this for a living and that anyone even cares what we do or think in terms of skateboarding at our age."

Hawk said Grosso was a big reason anyone truly cares about skateboarding and the sport "was lucky to have him as an ambassador and gatekeeper to its history."

Hawk concluded his tribute to Grosso saying "words cannot describe how much we will miss you. I feel like we're living in the upside down."

"To say Jeff's impact on our brand, our people and skateboarding was unparalleled, would be an underestimation of how much of a role he played in the lives of us all," the post said.

"From curating content that highlighted the global skate community, to his unique and raw commentary of the skate industry, and mentoring up-and-coming athletes - there was nothing that Jeff wouldn't do to uplift skateboarding and the people around it. Jeff Grosso is the epitome of skateboarding." 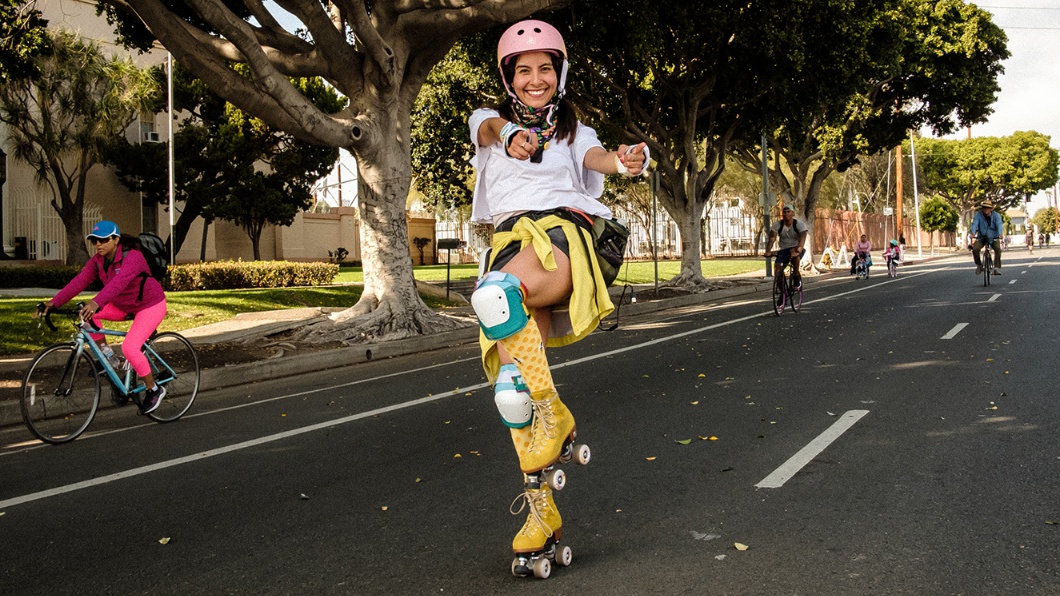 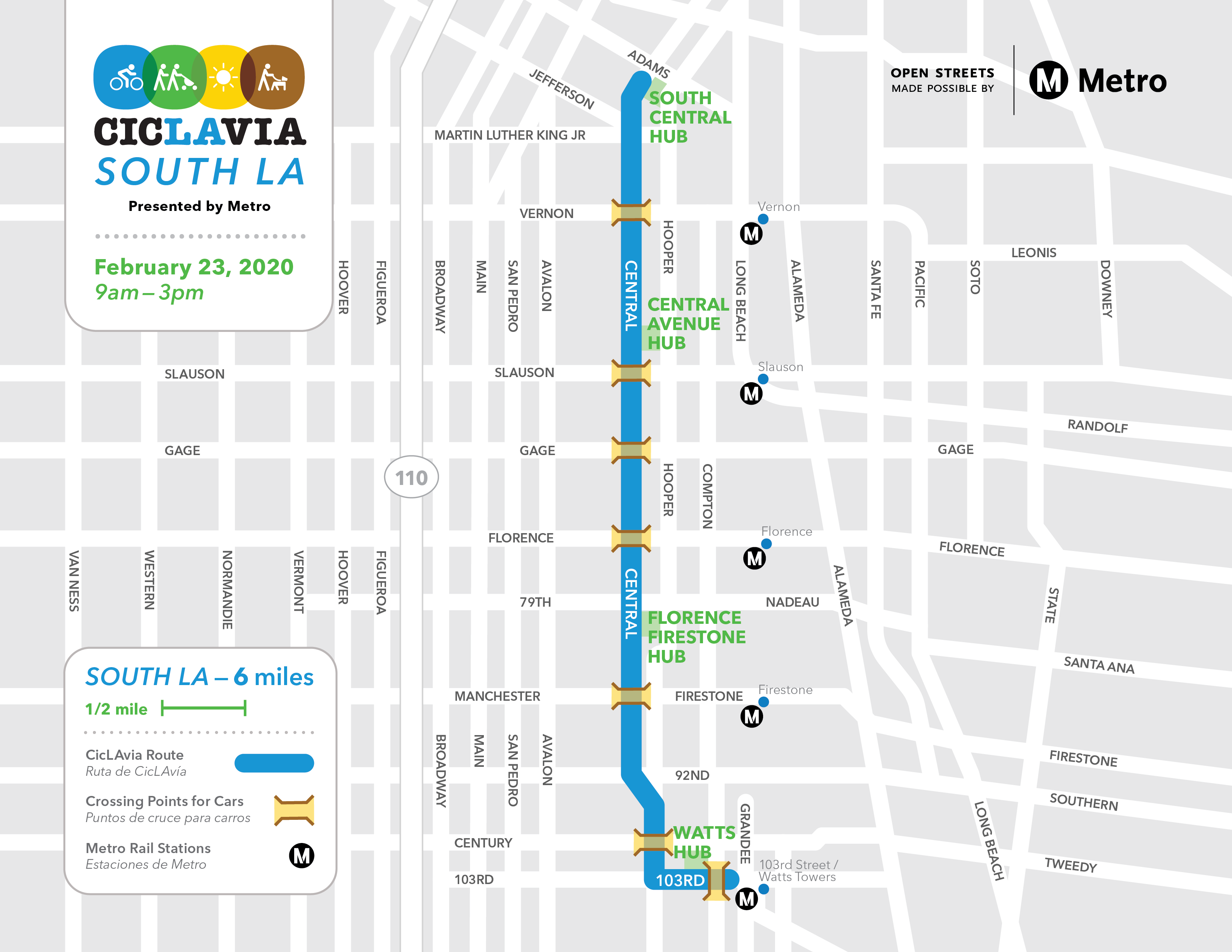 Thrasher Magazine tweeted "Jeff ALWAYS skated with style. His grinds were long, his backside airs were head-high and his handplants were stalled out and sadder than a funeral."

Grosso was born in Glendale in 1968 and lived in Arcadia before moving
to Orange County.

He is survived by his 8-year-old son.