A growing number of children and teens are being caught illegally entering the U.S. without their parents

Ventura County Naval Base will soon be home to 580 children and teens who were unaccompanied by parents when they were caught illegally crossing the border.

There has been a massive increase in the number of children and adolescents making the dangerous desert trek alone, without family, officials say, sparking what President Obama deemed an "urgent humanitarian crisis," during a speech Monday.

In 2013 the federal government housed about 25,000 minors who were going through deportation proceedings along.

And while the military base may seem a rough place for children, some immigration rights activists are praising the approach, which keeps the kids out of federal detention centers. 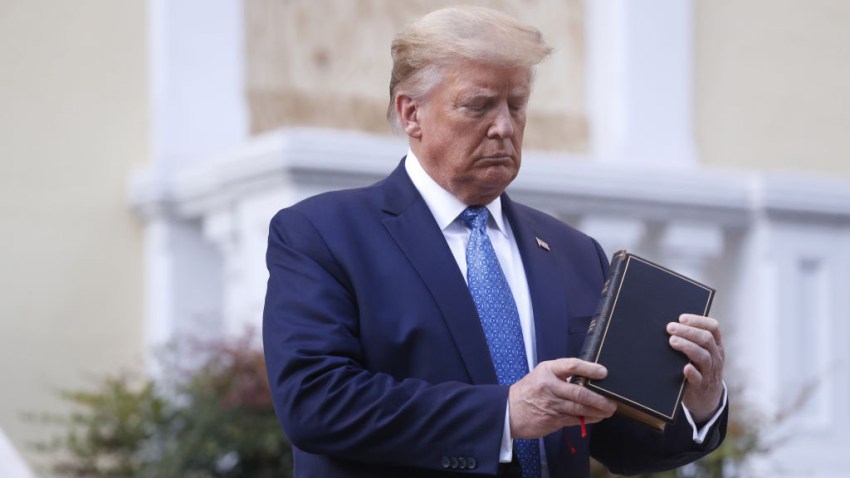 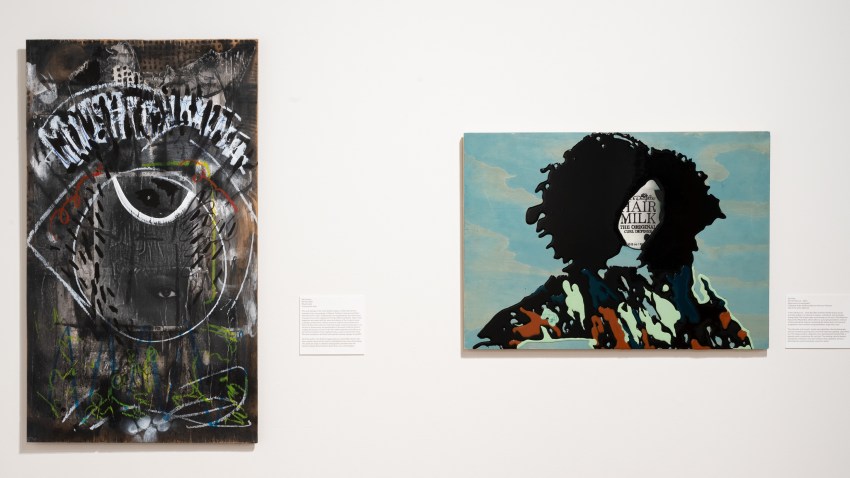 “That means that it’s a safe place for them to be and to not be with criminals,” said Alicia Flores, executive director of Oxnard’s La Hermandad Mexicana, a California-based immigration rights nonprofit.

Some officials say the number of children flooding across the border without parents may be driven by an increase in gang violence and organized crime in Central and South America.

The Department of Health and Human Services said it will try to place the children with foster or reunite them with family members in the U.S. during deportation proceedings, which typically take about 45 days.

Obama has asked Congress for an extra $1.4 billion in extra money to cope with the number of children who need to be cared for, and said the children will be temporarily housed at several military bases, including Ventura.

Vance Vasquez, a spokesman for Naval Base Ventura County, said that a 42,000-square-foot building at Port Hueneme will provide temporary shelter.