Sofia Vergara's Ex Fined $17,000 in Battle Over Her Frozen Embryos

Her former fiancé attorney said the fine was excessive, but said his client will need the 60 days to find the money because his income has been down due to a lack of film work during the coronavirus pandemic.

A judge Friday fined Sofia Vergara's former fiancé more than $17,000 for delays in turning over information to the actress in their ongoing legal battle over her frozen embryos, but he denied the former "Modern Family'' star's request to set in motion a path toward a possible default judgment against her ex-flame.

Los Angeles Superior Court Judge Rafael Ongkeko left no doubt in his lengthy ruling that he blamed both sides for not cooperating to move the case along faster.

"The court is troubled by this unnecessary, extensive discovery history between the parties,'' Ongkeko said. 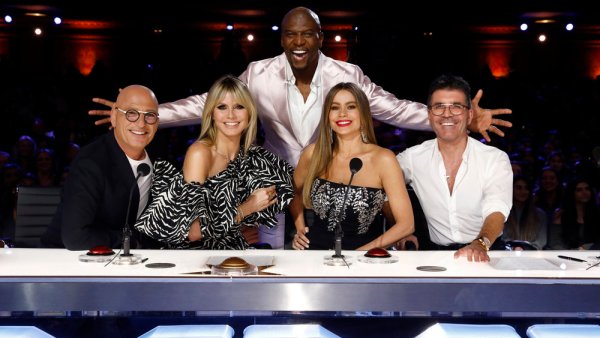 Terry Crews on ‘AGT' Surprises and Shirtless Moments in Season 15 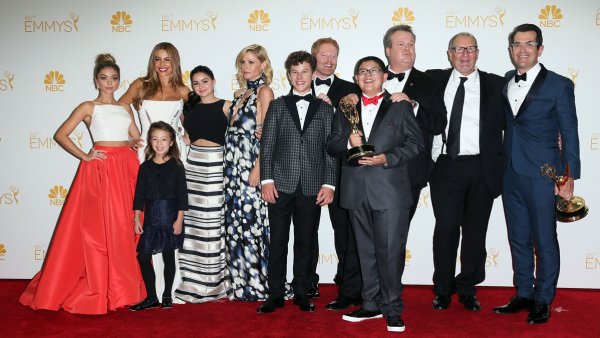 Ongkeko gave Nick Loeb 60 days to pay the $17,210 fine. The 45-year-old actor's attorney, Michael Weiler, said the fine was excessive, but said his client will need the 60 days to find the money because his income has been down due to a lack of film work during the coronavirus pandemic.

Vergara attorney Fred Silberberg, who had argued for a fine of $34,415, said Loeb should have to pay within 30 days. He argued the default process should have been started against Loeb for allegedly being evasive in answering questions about defenses he expects to raise against Vergara's allegations.

"How many chances are we going to give Mr. Loeb to do this correctly?,'' Silberberg asked the judge.

Simon Cowell, Heidi Klum, Howie Mandel and new judge Sofia Vergara join host Terry Crews for season 15 of “America’s Got Talent.” NBC LA entertainment reporter Heather Brooker gets the scoop from Terry on how the show changed because of COVID-19 and what surprises fans can expect to see when it premieres May 26.

He said the judge was allowing Loeb yet another "bite at the apple'' to Vergara's detriment.

But Ongkeko said starting the default process against Loeb was too drastic a measure.

"It's not like he's made no attempt to do anything,'' the judge said.

A hearing is scheduled for 8:30 a.m. Friday, in the case of the People v. Scott Peterson, and the convicted murderer will appear remotely from San Quentin State Prison during the virtual hearing in Stanislaus County Superior Court. Sharon Katsuda reports.

However, Ongkeko said that he may take such a measure if his orders are not followed.

"The next step is probably something like that,'' he said.

The 48-year-old actress sued Loeb in February 2016, seeking a court order declaring that any attempts by him to bring the pre-embryos to term is a breach of their original contract.

Silberberg said Loeb is now asserting that he and Vergara had a verbal agreement that supersedes the contract and that the accord is unenforceable because he signed it under duress.

Loeb has sued Vergara in Louisiana for control of the two embryos, which were created at the ART Reproductive Center in Beverly Hills in 2013 when they were a couple and were trying to have a child via surrogate.

Vergara, who has an adult son, married actor Joe Manganiello in November 2015.