The Southland rail-transit system marked a milestone Thursday when a massive tunnel-boring machine broke through a wall of dirt at a future subway station at Second and Hope streets as part of a connector linking the Blue, Expo and Gold lines in downtown Los Angeles.

The machine — dubbed "Angeli," the Latin word for angels — arrived at the Grand Avenue Arts/Bunker Hill Station to much fanfare. The machine began its work in October when it was lowered into the ground at First Street and Central.

It tunneled its way to Second Street and Broadway and eventually to Second Place and Hope. Angeli will now be repositioned and continue tunneling to Fourth Street and Flower, where it will be disassembled and taken back to First and Central to begin digging a second tunnel.

"The dream of connecting the Metro Rail system to the entire region is now becoming a reality with Angeli poised to continue her mission of completing the tunneling to Fourth Street and Flower in a few months," Metro Board chairman John Fasana said. "Today's milestone speaks volumes in completing this important work." 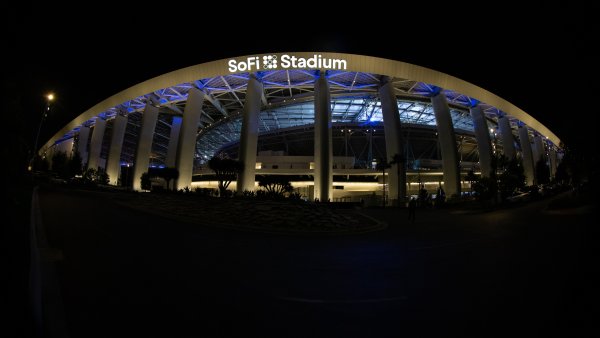 The $1.75 billion, 1.9-mile Regional Connector project will include three new stations. The connector will link the Blue, Expo and Gold lines and eliminate the need for many passengers to transfer when traveling through the downtown area.

Metro officials said the connector will serve 88,000 riders daily, and save many travelers as much as 20 minutes by eliminating the need to transfer between lines.

The connector is expected to be open in 2021.