Here’s everything you need to know about the PGA Championship, including tee times, key golfers to watch and more

One round to go in Tulsa and the leaderboard is far from settled.

After another successful Masters Tournament, the PGA Championship, the second major tournament of 2022, is underway.

Mito Pereira finished Saturday in the lead, shooting just under par to finish 9-under on the weekend. He’s followed closely by Matt Fitzpatrick (6-under), Will Zalatoris (6-under) and Cameron Young (5-under). While Zalatoris fell from the top position, Fitzpatrick and Young each climbed six positions to put themselves in position to compete on the final day of play.

The biggest jump of the day came from Webb Simpson. The 2012 U.S. Open Champion shot 5-under, the best score of Round 3, to jump 54 places into a tie for 10th. Meanwhile, Rory McIlroy, who led after the first round, fell 12 more spots into a tie for 17th place.

Tiger Woods is back for his second majors competition since his accident only 14 months ago. The four-time winner of the PGA championship posted an impressive Round 2 to make his second-straight cut, but struggled to maintain momentum into the weekend. He shot 9-over on Saturday, including four-straight bogeys on the back nine, to end the day tied for 76th. 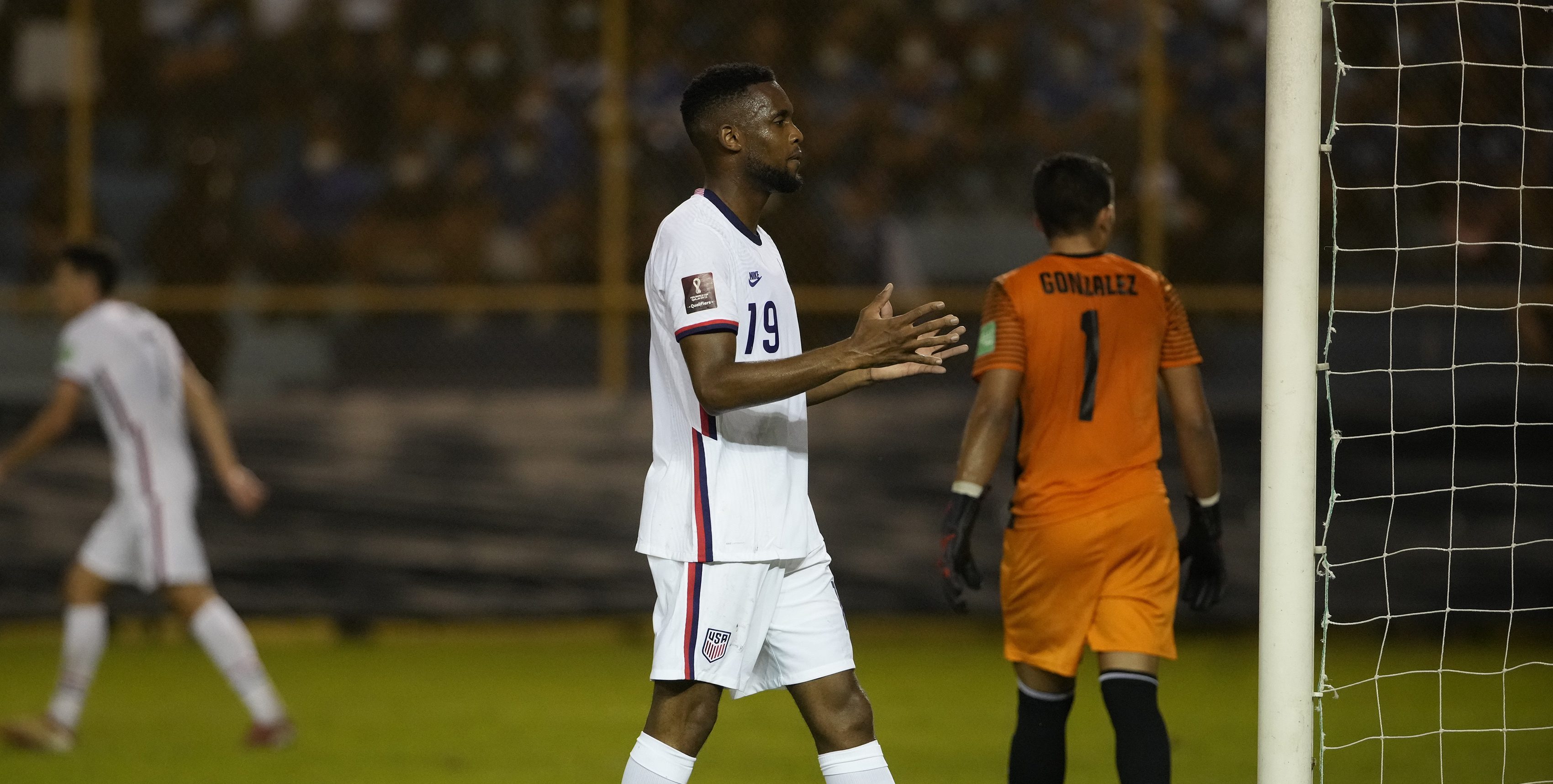 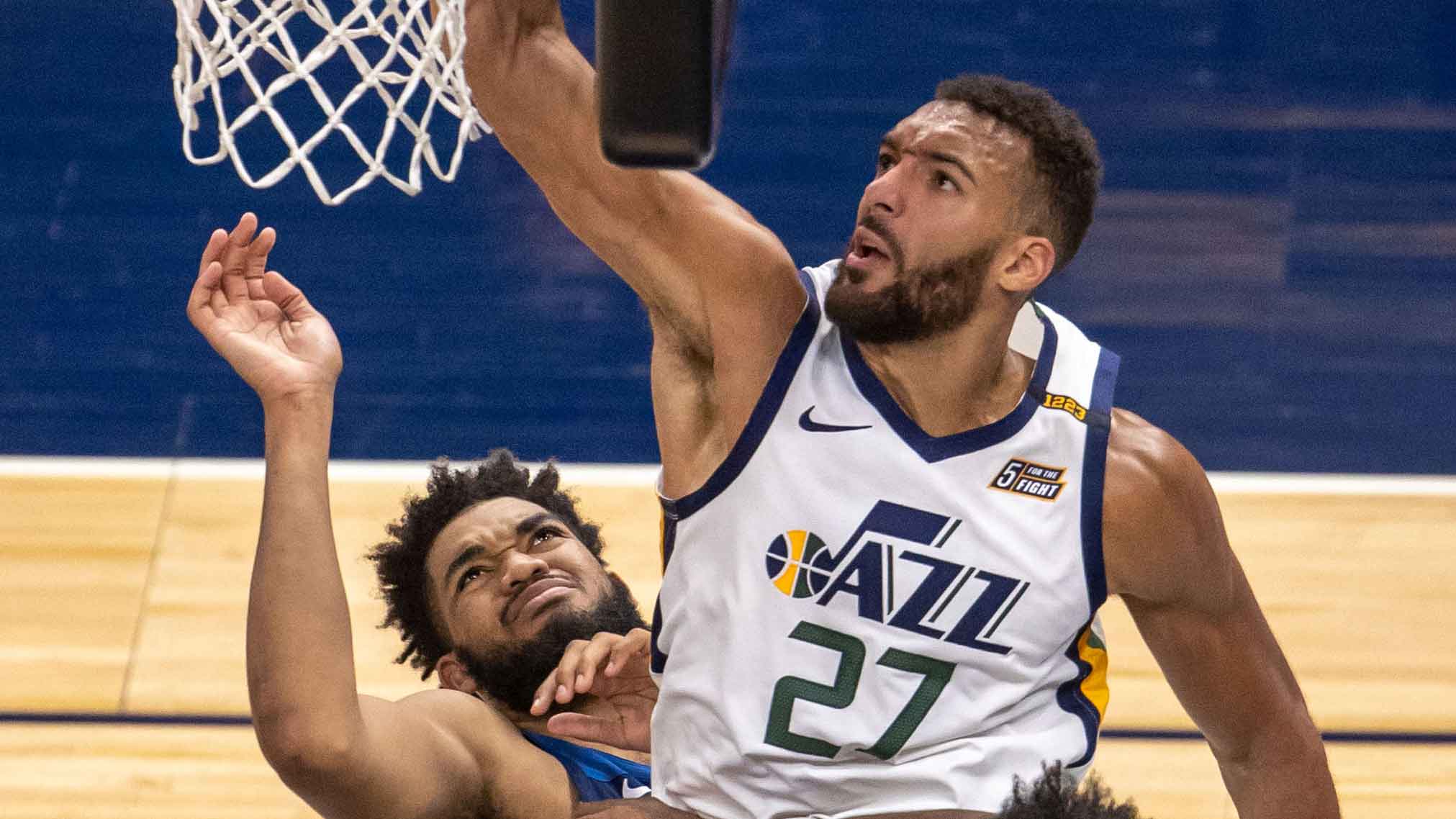 The stage is set for an exciting final round on Sunday. Here’s everything you need to know for the entirety of the 2022 PGA Championship:

When is the 2022 PGA Championship?

Where can I watch the 2022 PGA Championship?

The 2022 PGA Championship will air as follows:

What are the 2022 PGA Championship tee times?

Here are some of the groups featured for Round 4 of the 2022 PGA Championship and their tee times:

Who has the best odds to win the 2022 PGA Championship?

Pereira leads the pack heading into the final day of the tournament, earning him +140 odds, according to PointsBet. The Chilean is trailed by Fitzpatrick (+350), Zalatoris (+400) and Young (+900).

Rounding out the top five is Abraham Ancer with +1400 odds.

Here are the golfers with the best odds entering Round 4:

Editor's note: PointsBet is our Official Sports Betting Partner and we may receive compensation if you place a bet on PointsBet for the first time after clicking our link