The San Francisco 49ers and Green Bay Packers played a very entertaining game on Sunday. The officials, however, didn't have a great night.

Neither side left the 49ers' last-second 30-28 loss very pleased with the way the game was officiated. Early and often, the officials made questionable calls against both teams that had a major impact on the outcome.

In the first half, the Packers benefitted from not one, but two controversial pass interference penalties that totaled 57 combined yards. In both instances, there was minimal contact and the pass sure appeared to be uncatchable.

On the flip side, the Packers were incensed that Jimmy Garoppolo was not called for intentional grounding on the play immediately prior to San Francisco's first touchdown of the game. The officials actually got that one correct; intentional grounding should not have been called. However, that was not the end of Green Bay's gripes.

After the 49ers had cut the deficit to 24-21 in the fourth quarter, they got away with a missed personal foul penalty on a deep pass to Packers star receiver Davante Adams. 49ers safety Jimmie Ward delivered a massive hit that sent Adams to the blue tent. Ward led with his shoulder and made initial contact with Adams' chest, so it wasn't a helmet-to-helmet hit. But there's no question Adams qualified as a defenseless receiver, and thus, Ward should have been penalized. No flag was thrown, and the Packers ended up going three-and-out.

On the ensuing drive, the Packers were called for roughing the passer and tripping, the latter of which wiped out a sack. You don't often see that called, and at that point the Packers surely felt like they were getting the short end of the stick. 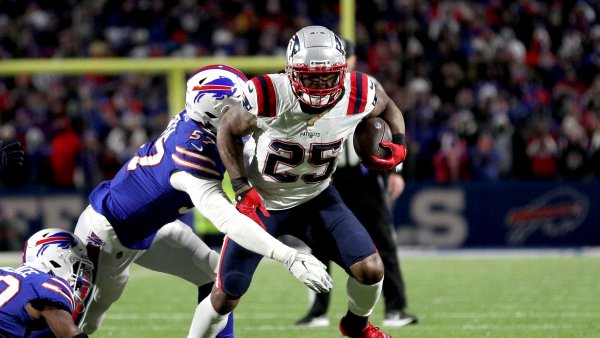 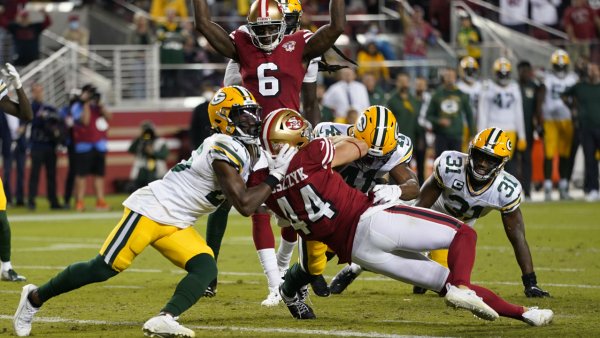 It would even out, though. And maybe even more than that.

The 49ers took a 28-27 lead with 36 seconds remaining in the game, which ultimately proved to be their downfall, as that permitted Aaron Rodgers to lead a game-winning drive. On the very first play, Rodgers connected with Adams on a 25-yard pass to get to midfield, but he was only able to deliver that perfect throw thanks to a blatant missed holding penalty by Packers offensive lineman John Runyan against Samson Ebukam.

Had Ebukam not been undressed, or if that obvious penalty had been called, the Packers' chances of winning would have gone down quite considerably.

"You just deal with it, and you just have to live with it," 49ers coach Kyle Shanahan said of the missed holding call after the loss. "I've had to deal with those for a long time."

Every game has bad calls, and they go against both teams. But on this particular night, there were too many of them.