5 Things You Should Know About LA Rams Coach Sean McVay

Wolfgang Puck, Bill Walsh and Fergie. Three famed figures that could not be more different from each other, and yet, they all have one thing in common: Los Angeles Rams new head coach Sean McVay.

L.A.'s first team to relocate back to the City of Angels sent shockwaves through the NFL on Thursday when they announced their new head coach would be a 30-year-old millennial with no experience.

McVay made history when he was announced to the media for a nearly hour-long press conference on Friday. Despite his youthful inexperience, the former Washington Redskins Offensive Coordinator showed poise, passion, and intensity along with maturity beyond his years.

If you're like most of us in Southern California, you've never heard of McVay before Friday. Don't feel bad, neither did Wolfgang Puck, which leads us to a story that starts at Spago in Beverly Hills as we tell you five things you should know about the Rams new head coach.

Rams Owner Stan Kroenke took McVay and several team officials out to dinner at Spago in Beverly Hills on Tuesday night. The informal interview was the second for McVay and the Rams' front office, but first at a hot spot such as Spago.

During the dinner meeting, celebrity chef Wolfgang Puck, (who owns the restaurant), continually approached the table to talk to Kroenke.

"Wolfgang kept asking, 'Mr. Kroenke, have we found a coach?' McVay told a select group of reporters after the press conference. "I wanted to say to him, 'Hey man, I'm right here!" 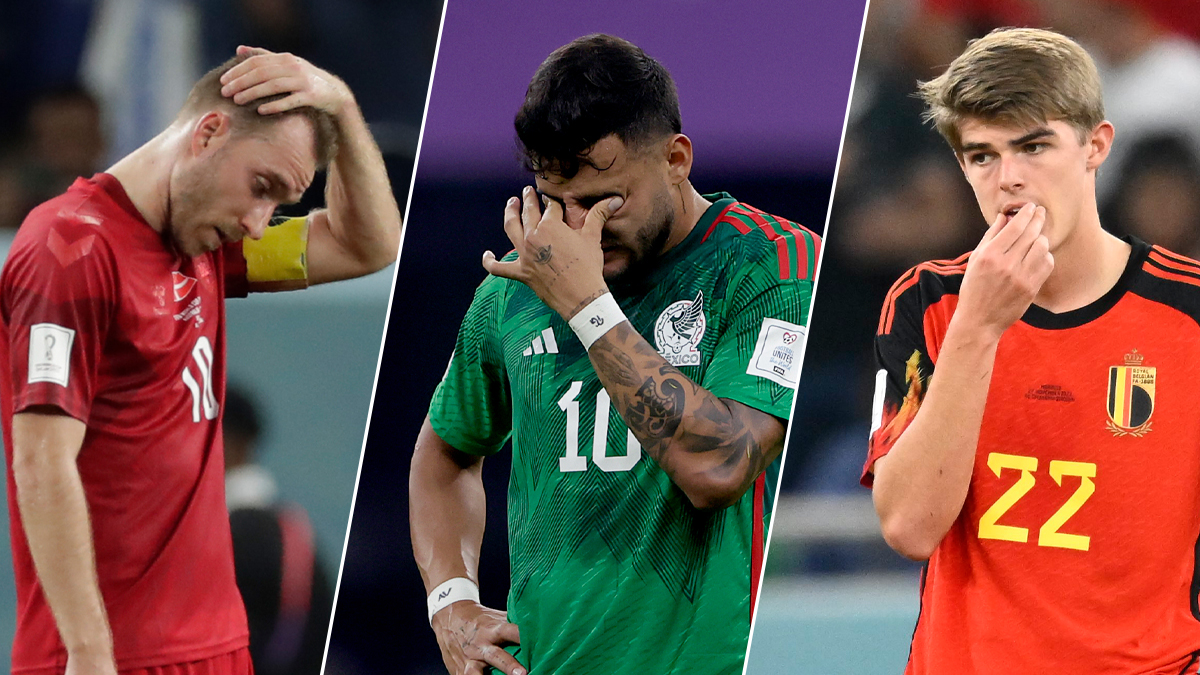 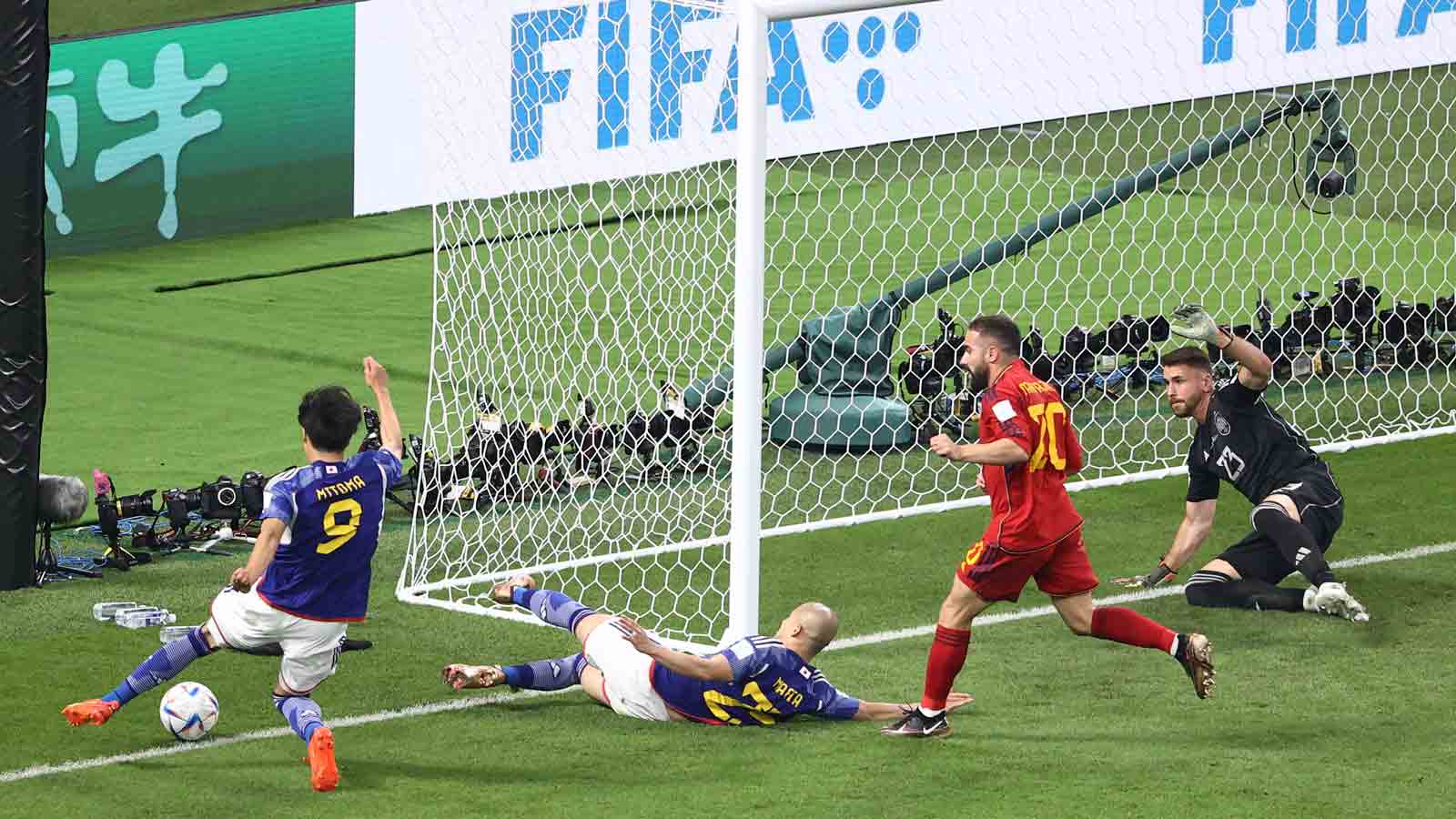 Turns out, Mr. Puck was not the only celebrity to approach the table that night, McVay, who was visiting Los Angeles for the first time in his life this week, said he nearly lost his cool when celebrity couple Josh Duhamel and Fergie approached the table.

"Only in L.A.," McVay said about meeting the Transformers actor and the Black Eyed Peas singer. "I'm sitting there and Josh Duhamel and Fergie walk up and wish Mr. Kroenke good luck."

"Did they recognize you?" I asked him.

"Absolutely not," McVay said smiling. "They were probably thinking, 'Who is this guy?'"

He's the new head coach of the Rams, that's who he is.

As mentioned, McVay became the youngest coach in NFL history when the Rams made the announcement on Thursday. At 30-years-old, McVay surpasses the previous record held by former Raiders head coach Lane Kiffin who was 31 when he was hired by Al Davis in 2007.

McVay's age was on display during the press conference when his parents and younger brother took their seats in the second row. His mother and father looked younger than the previous Rams coach, Jeff Fisher, and looked just as shocked as we did when they found out McVay was getting the job.

"It's an incredible moment," said his father Tim. "It came fast."

"Your son is going to do a great job," added Rams vice president Kevin Demoff.

While there are a few players on the Rams roster that are older than their head coach, most notably defensive end William Hayes, L.A. has the youngest roster in the NFL and the youngest starting quarterback in 22-year-old Jared Goff.

"I'm very excited," said Goff who spent a few hours with McVay this week before the decision was announced. "I said to myself, 'If they pick him, I'm going to be really excited.' And they did. I liked it."

McVay was groomed by the Grudens to become an NFL head coach. His grandfather, John, was close friends with Jim Gruden Sr. as the two coached and worked together at the collegiate level. So it should come as no surprise that Jon Gruden hired McVay fresh out of college at the age of 24 to be a coaches assistant in Tampa Bay.

"The Gruden Family and the McVay gamily go way back," McVay said during the press conference. "Jim Gruden St. actually recruited my dad (Tim) to the University of Indiana, so our family connections go way back. That opportunity to be a coaching assistant was one that I was fortunate enough to take advantage of. Coach Gruden gave me an opportunity to get on the staff and get right into this thing."

After Gruden left Tampa Bay in 2008, McVay moved on to Jon's brother, Jay Gruden. The younger Gruden was coaching the Florida Tuskers in the United Football League, and he hired McVay as the wide receivers coach.

After that, McVay got a job with Mike Shanahan as the tight ends coach with the Washington Redskins. Under the tutelage of Shanahan and his son, Kyle, McVay fine-tuned his offensive skills, eventually getting promoted to offensive coordinator when he was reunited with Jay Gruden in 2013.

"Sean has been a part of Mike and Kyle's system," said Rams' general manager Les Snead. "In Washington, what he did was a blend of Jon and Jay Gruden with Mike and Kyle. So it's an interesting evolution there."

4. He Comes From a Football Family

McVay's leatherhead legacy started with his grandfather John McVay who was the head coach of the New York Giants from 1976-1978.

After that, he spent 21 years with the San Francisco 49ers where he was the architect of the Niners dynasty in the 80s and 90s. Part of McVay's first executive move after being named the Niner's vice president was to hire Bill Walsh who led San Francisco to three Super Bowl Championships before they won two more under his successor, George Seifert.

The youngest McVay was born in 1986 and grew up around the 49ers organization.

"I can remember being around those guys," he told Sports Illustrated about San Francisco legends Joe Montana, Jerry Rice and Steve Young. "I was around Jeff Garcia and Terrell Owens. They were always so great to me. At the time I was so young, you don't realize what a unique and neat experience it was."

5. He Comes From the 'Cradle of Coaches'

McVay played his college ball at the University of Miami (Ohio), the same as his grandfather. The RedHawks football program is known as the "Cradle of Coaches" as they are responsible for developing some of the greatest leaders to ever grace the sidelines.

"As soon as I got into coaching out of college, I knew I wanted to be a head coach," McVay said of his career arc.

"When you listen to Sean quote Bill Walsh and John Wooden, you get the sense this someone who understands how to have success," added Demoff during the press conference.

The Rams are hoping that they have the right man for the job both now and in the future, and referenced other young coaching hires in the NFL who went on to win the Super Bowl. One of those was Walsh himself who famously said:

If that rings true, the Rams may be champions of the NFL one day under McVay.