Attorney Casey White told WPXI-TV that the video indicates Donald did not assault anyone but was trying to save the victim, De'Vincent Spriggs.

The station aired black-and-white video that shows about a dozen men and a melee in which one man, purportedly Spriggs, ended up on the ground. White says Donald is in the video, pulling someone away from the fight.

“Aaron’s like, ‘I don’t have anything to hide, let’s go to police, let’s do what we’ve got to do. Because all I want to do is go to the weight room, work out and not be bothered with this,’” White told the station.

“He’s trying to get these kids off Spriggs; He gets at least two or three people off of Spriggs and at that point in time, somebody grabs Aaron and says, ‘This is not a good situation, let’s get the heck out of here,’” White told ESPN.

A message seeking further comment was left for White.

Spriggs, 26, filed a complaint on Wednesday with Pittsburgh police, who are investigating. No charges have been filed.

Hollis' office said early Friday he had no comment on the video or White's statements. But late Friday night, after the video was published on Twitter, Spriggs walked back his initial assault claim.

Hollis told Andy Sheehan of Pittsburgh's KDKA-TV news that Spriggs made a mistake, and originally thought it was Donald who assaulted him, and not others. Spriggs reportedly is offering Donald an apology. In the video, Spriggs is seen face down on the street with his hands over his face.

Donald indeed tries to pull others away from Spriggs before he is physically pulled away from the altercation.

White said Spriggs had earlier jabbed Donald with his elbow and swung a liquor bottle that grazed Donald's face, and that Donald did not fight back.

Hollis has said Spriggs bumped into Donald and that Donald escalated the matter, leading to the alleged assault.

The incident occurred around 3 a.m. Sunday in the city's South Side. White said the men were at a private party in an apartment, and that after the initial confrontation, Donald and another person encountered Spriggs in a back alleyway.

Donald, 29, was named the Associated Press NFL defensive player of the year in February and played college football at the University of Pittsburgh. 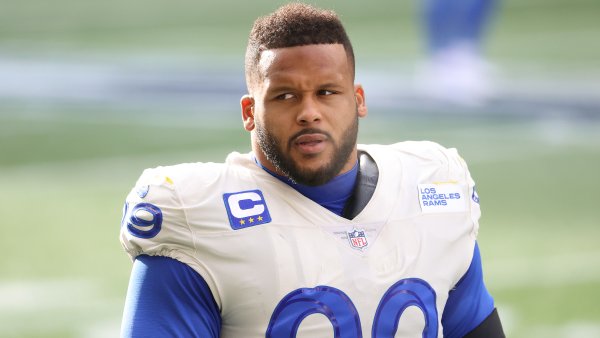 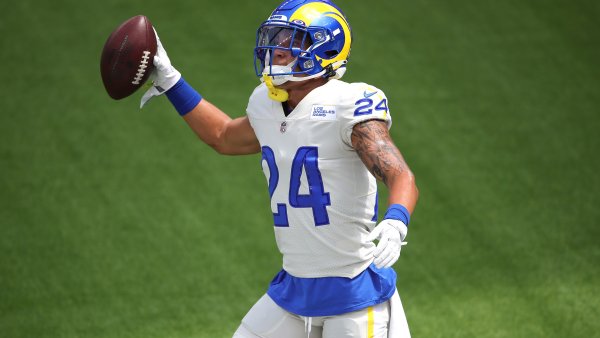 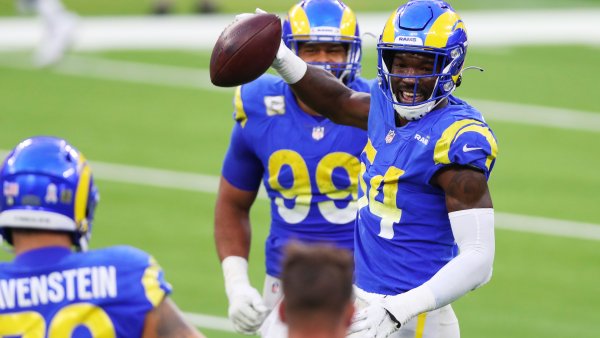