Albert Pujols, a future first-ballot Hall of Famer, was designated for assignment by the Angels on Wednesday, and will be released, per multiple reports.

With both Eloy Jimenez and Luis Robert out with injuries for several months, some have speculated whether Pujols could end up on the White Sox. Pujols does have a connection to manager Tony La Russa, as they won two World Series together in St. Louis. However, the Sox really need to find people who can play the outfield, not another 1B/DH. Pujols did start his career playing some in left and right field. But since 2003, he has primarily played at first base. 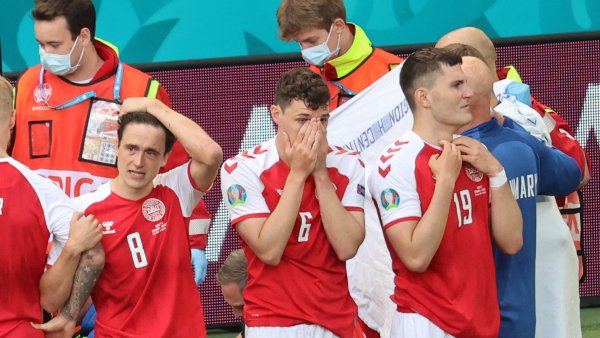 “Albert Pujols’ historical accomplishments, both on and off the field, serve as an inspiration to athletes everywhere, and his actions define what it means to be a true Superstar,” said Angels owner Arte Moreno in a statement.

Pujols is a three-time MVP, 10-time All Star, has won two Gold Gloves, six Silver Sluggers, and was named N.L. Rookie of the Year in 2001.