All About FIFA: History, Rise in Popularity and World Cup Connection

Here's everything you need to know about soccer's biggest organization -- FIFA

What’s the first thing that comes to mind when you think of soccer? FIFA and the World Cup, right?

Established over a century ago, FIFA is and has always been a universal sports phenomenon engrossed across television screens despite its crooked reputation.

The World Cup, which showcased its inaugural year back in 1930, averaged 517 million live audience viewers and 1.1 billion viewers throughout the 90-minute contest in 2018 when France took on Croatia. Just imagine the audience the 2022 competition will receive.

But before we consider the future, let’s take a look back at the history of the football association – when it was created, who is part of it and how it relates to the World Cup.

What is FIFA and when was it first established? 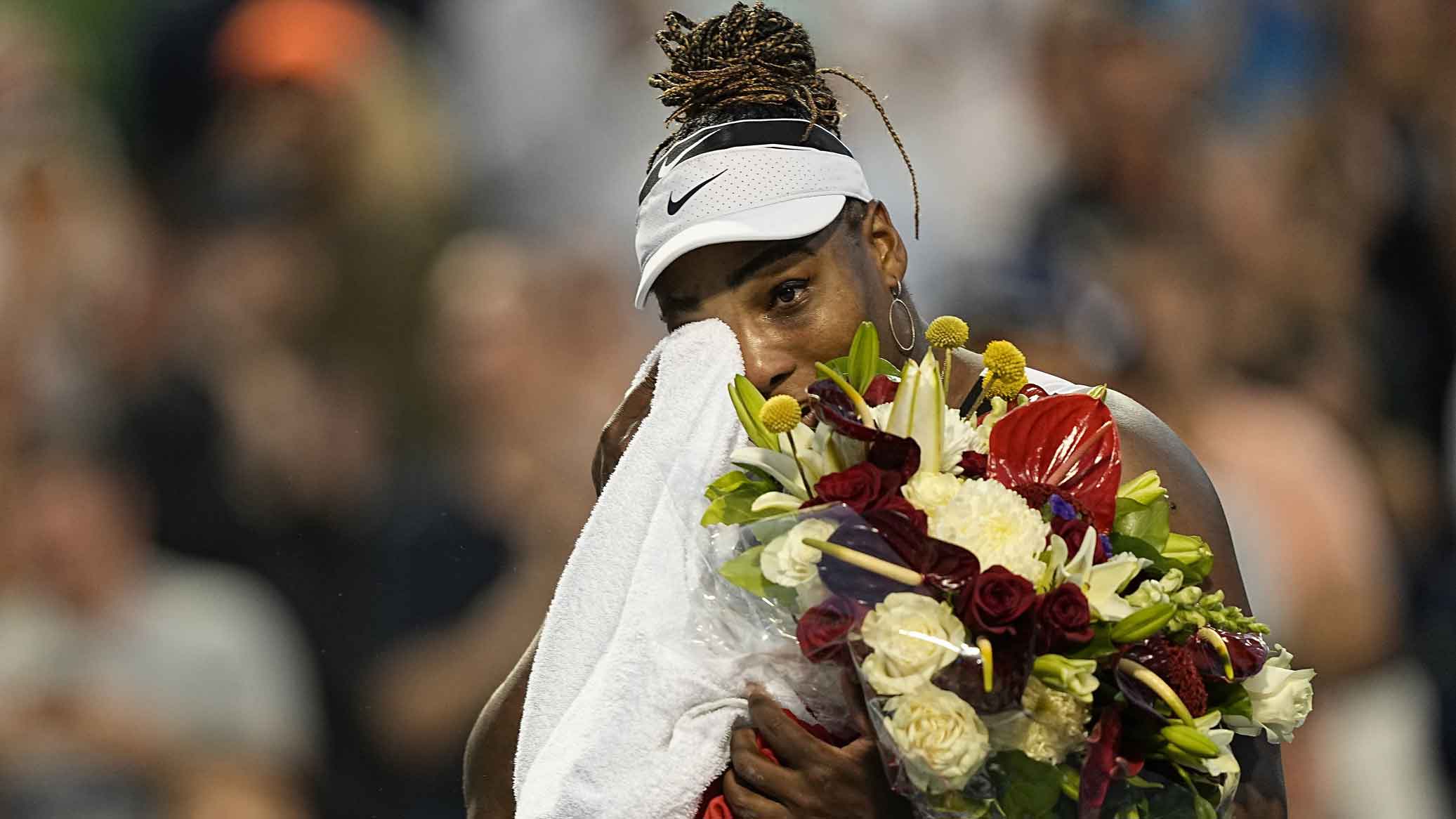 The association was founded on May 21, 1904 in Paris, France and is made up of 211 members. FIFA’s intent was to create a sports governance that would oversee international competition among the national associations of Belgium, Denmark, France, Germany, the Netherlands, Spain, Sweden and Switzerland.

The headquarters lie in Zürich, Switzerland and have a council of 37 individuals.

When did FIFA become popularized and prevalent?

At the start of the 20th century, demand for international soccer games skyrocketed. Soccer leaders in Europe decided to create and diversify an organized and collaborative system to expand competition.

How many national associations make up FIFA?

These national associations also have to belong to one of the six regional confederations that divide the world – including Africa, Asia, Europe, North & Central America and the Caribbean, Oceania and South America.

Who were some of the most notable presidents of FIFA?

French journalist Robert Guerin was the first president of FIFA from 1904 to 1906.

The longest running FIFA president was Jules Rimet, who served from 1921 to 1954. The World Cup trophy is actually named after Rimet.

How does the World Cup relate to FIFA?

FIFA introduced the World Cup in 1930 and invited every country to participate, but only 13 chose to make the journey to Uruguay. Now featuring 32 teams, the World Cup is known as the world’s largest sporting event, broadcasted in more than 200 countries and viewed by billions of fans across the globe. The event is quadrennial, meaning it occurs every four years, and it involves 32 teams total.

This will be the U.S. men’s national team’s first time competing in the World Cup since 2014. All eyes are on the screen and anticipating this fall faceoff.