The 27-year-old Angels pitcher was found dead in a Texas hotel room in July 2019.

A former Angels employee has been indicted by a federal grand jury in Texas in connection with the drug overdose death of pitcher Tyler Skaggs.

Eric Kay, 45, faces charges of distributing the drug that resulted in Skaggs’ death last year at a Texas hotel before a game. The indictment returned in Texas also alleges Kay and others who are not named conspired to possess with intent to distribute fentanyl beginning in or before 2017, according to the U.S. Attorney's Office in Dallas.

Text messages from June 30, 2019 between Skaggs and Kay show the pitcher asked for pill delivered to his hotel room, according to a criminal complaint written by Drug Enforcement Administration Special Agent Geoffrey Lindenberg. 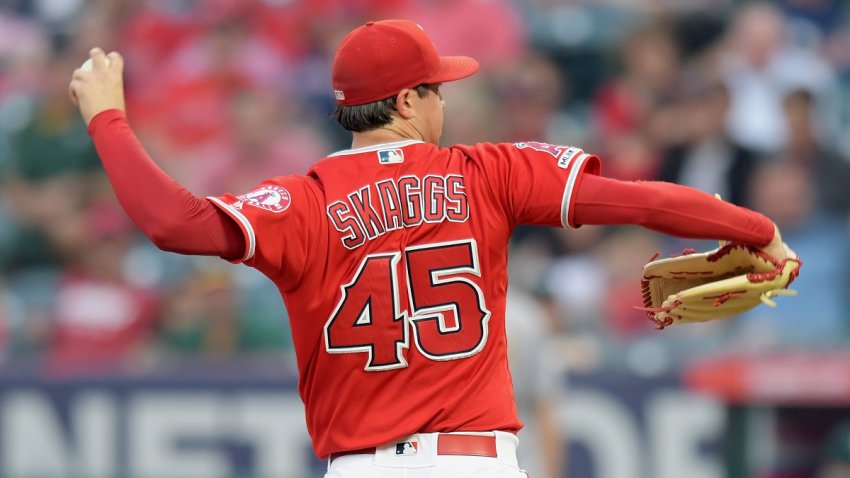 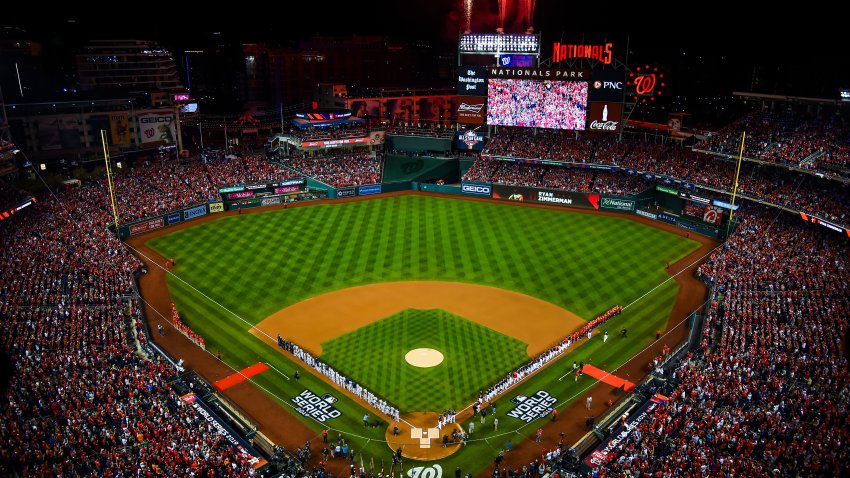 The complaint was filed July 30 and unsealed Friday upon Kay's arrest.

Kay was the Angels’ director of communications. He served as their public relations contact on many road trips.

He was placed on leave shortly after Skaggs’ death, and he never returned to the team.

It was not immediately known when Kay would be arraigned.

NBCLA has reached out to the team for a comment on the indictment.

In a statement issued after news of Kay’s earlier court appearance, the Angels said they opened an independent investigation into Skaggs’ death. The team reaffirmed its position that management didn’t know Skaggs was an opioids user and didn’t know any employees were providing drugs to players.

The Angels’ statement said the team has “fully cooperated with law enforcement and Major League Baseball. Additionally, in order to comprehensively understand the circumstances that led to his death, we hired a former federal prosecutor to conduct an independent investigation.

“We learned that there was unacceptable behavior inconsistent with our code of conduct, and we took steps to address it. Our investigation also confirmed that no one in management was aware, or informed, of any employee providing opioids to any player, nor that Tyler was using opioids.”

Opioids are classified as a drug of abuse under a joint big league program, between MLB and the players' association,. which began in late 2002. Discussions to add testing for opioids began following the death of Skaggs.