The parents and widow of former Angels pitcher Tyler Skaggs, who died of a drug overdose in Texas in 2019, have filed a pair of wrongful-death lawsuits against the team.

The lawsuits, filed by Skaggs' parents in Texas and by his widow in Los Angeles Superior Court, also target the team's former public relations director, Eric Kay, who has been indicted for allegedly providing Skaggs with the drugs that caused his death. 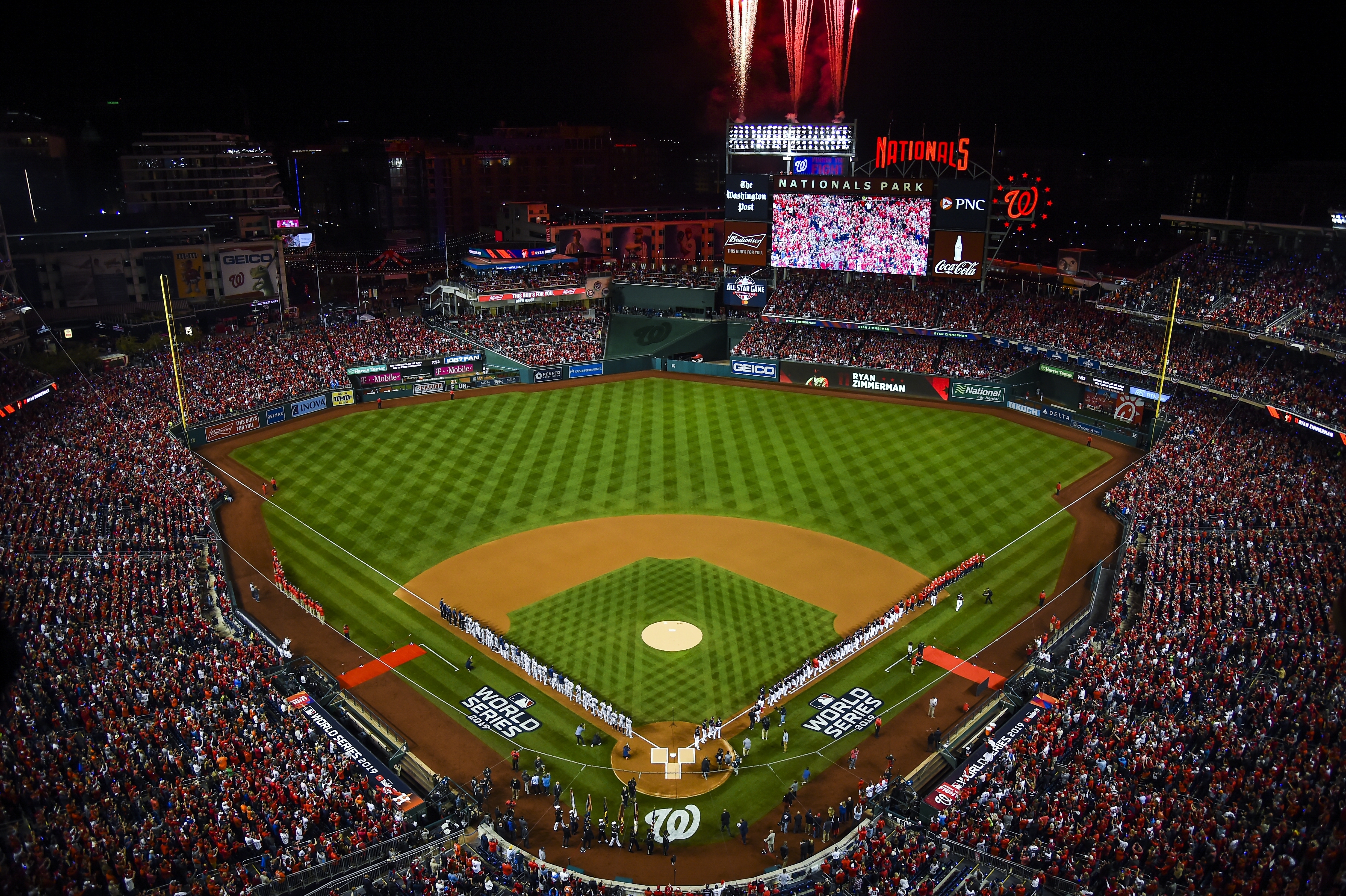 Skaggs died in July 2019 at age 27. He was found unresponsive at his Southlake, Texas hotel room before the Angels were scheduled to play the Texas Rangers.

His trial is scheduled for mid-August. He pleaded not guilty.

An attorney for Kay called attempts to blame his client for Skaggs' death misguided and shortsighted.

The indictment returned in Texas also alleges Kay and others who were not named conspired to possess with intent to distribute fentanyl beginning in or before 2017, according to the U.S. Attorney's Office in Dallas.

“The Angels have been informed that a civil suit has been filed by the Skaggs family,” said Angels spokesperson Marie Garvey. “In 2019, Angels Baseball hired a former federal prosecutor to conduct an independent investigation to comprehensively understand the circumstances that led to Tyler’s tragic death. The investigation confirmed that the Organization did not know that Tyler was using opioids, nor was anyone in management aware or informed of any employee providing opioids to any player.

"The lawsuits are entirely without merit and the allegations are baseless and irresponsible. The Angels Organization strongly disagrees with the claims made by the Skaggs family and we will vigorously defend these lawsuits in court.”

The lawsuits contend Angels management ``knew or should have known that Kay was supplying illicit drugs to not only Tyler, but at least five other Angels' players, i.e., 24% of the team's active roster.''

"Kay had a long history of drug abuse, and the Angels knew about his problems with drug abuse and addiction,'' according to the lawsuits."The Angels knew that Kay had gone to rehab several times during his employment with the Angels and that he had overdosed at least once. Despite all of this, Kay had complete access to players, day and night, both off the field and on the field, who the Angels knew, or should have known, were trying to play through the pains and injuries associated with the long baseball season.

"This was a fatal mistake.''

Rusty Hardin, an attorney representing the Skaggs family, said in a statement, ``Nothing will ease the pain and heartache of losing their only child and, for Carli, her husband and soulmate. But they want to get to the bottom of the circumstances surrounding Tyler's tragic, untimely and completely avoidable death, and to hold the individuals and entities -- including the Angels -- accountable for the actions that contributed to it.