The “temporary transaction moratorium” across the league ends Monday at noon Eastern, the league told teams. Also officially due Monday: All-NBA forward Anthony Davis’ decision on his $28.7 million option year with the Lakers, one that he will formally decline in favor of signing a long-term and huge money contract with that club.

The NBA offseason, such as it was, is over. A wild few days of decisions and player movement await.

Teams may begin making trades Monday, according to a memo sent to teams and obtained early Sunday by The Associated Press. And the first deal known to be tentatively agreed upon would send guard Dennis Schröder from Oklahoma City to the champion Los Angeles Lakers for Danny Green and the No. 28 pick in Wednesday’s draft, a person with knowledge of that agreement told the AP.

That trade is likely to be finalized after the draft, the person said Sunday on condition of anonymity because the swap cannot be formally announced until it is completed and has league approval. ESPN first reported the details of the trade.

The “temporary transaction moratorium” across the league ends Monday at noon Eastern, the league told teams. Also officially due Monday: All-NBA forward Anthony Davis’ decision on his $28.7 million option year with the Lakers, one that he will formally decline in favor of signing a long-term and huge money contract with that club.

Nicolas Batum’s $27.1 million option decision with Charlotte is also due Monday. Most other player and team options around the league are due Thursday. Free agent talks can formally begin Friday at 6 p.m. Eastern, and signings may begin Sunday, Nov. 22. 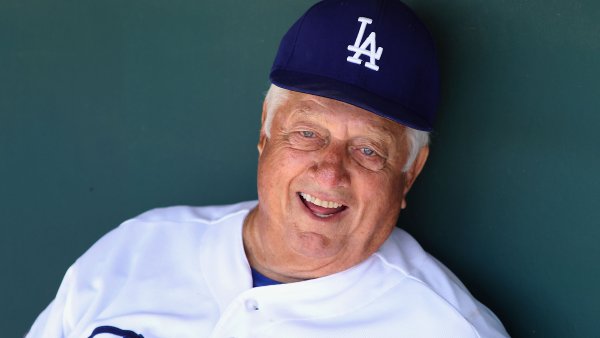 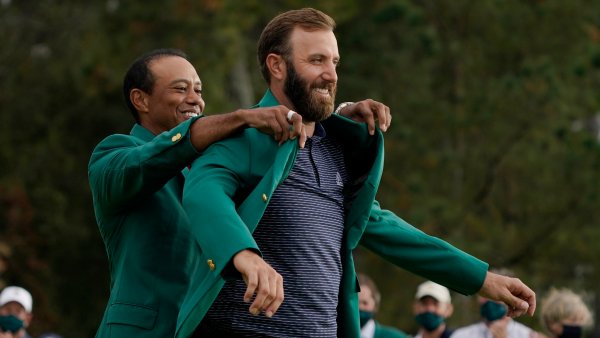 It’s all part of what will become a whirlwind of player movement and other decisions in the coming days and weeks — barely a month from the end of this past season's NBA Finals. Teams are still waiting on their schedules for the coming season, the Toronto Raptors aren’t sure if they will be able to play in their home city to start the season because of the challenge of getting teams from the U.S. across the Canadian border during a pandemic and plenty of matters regarding coronavirus testing still have to be worked out before training camps open next month.

The Raptors want to play in Toronto. They aren't sure if that will be possible, and Raptors President Masai Ujiri said in an open letter published Friday in The Toronto Star that the team has “to look at other options."

“We are proud to represent our city and our country, and we hope to be able to do that while playing in Toronto," Ujiri wrote. “Cities in the United States have been very kind to us — they’ve offered us a home away from home. To them I say: Thank you. To you, I say that I hope we get to tell them we won’t be able to take them up on their generous offer."

Preseason games — also still in some flux — would start around Dec. 11, and the season begins Dec. 22.

It took the league and the National Basketball Players Association several weeks to amend the collective bargaining agreement and establish the rules for the coming season. The CBA needed extensive revising because of issues caused by the pandemic and changes to the league's calendar.

For example, Davis' option date per his existing contract was to have been June 23. That, of course, wasn't feasible because this past season hadn't been completed — in fact, the Lakers and 21 other teams were still about two weeks away from reporting to the restart bubble at Walt Disney World in Florida. Option dates for 40 other players had to be revised, as did contract guarantee dates for 44 players, as well such things as trade exception deadlines that would have expired in July, like the $17.2 million one held by Golden State for the deal that sent Andre Iguodala to Memphis.

Fans flood to the streets of downtown after the Lakers' championship win. Gil Leyvas reports for NBC4 News on Oct. 11, 2020.

That particular exception now expires Nov. 23, and the $10.4 million one held by Oklahoma City as part of the Paul George trade is now good through Nov. 26. Even weigh-in bonus dates for a half-dozen players needed to be adjusted.

The league and union also agreed to change the CBA language regarding two-way contracts for this season, doing so to provide teams with greater flexibility for those players. Players who start this season on a two-way will be paid a flat $449,155 and will not be limited to what had been the standard 45-day limit with the NBA club; they will, however, be limited to 50 appearances on the regular-season active roster.

The formula for performance bonuses is also being adjusted because this season is to be a 72-game slate instead of the customary 82. If a player, for example, ordinarily had to play in 70 out of 82 games to trigger a bonus, he would have to play 62 out of a 72-game season to qualify for that money this season. If a team doesn't play the full 72 games and this season is shortened again, the bonus-calculating formula would be adjusted accordingly.