Malik Monk had a career-best 41 points and Austin Reaves set career highs with 31 points, 16 rebounds and 10 assists to lead the Los Angeles Lakers to a 146-141 overtime victory over the Denver Nuggets in a season finale devoid of star power.

Malik Monk had a career-best 41 points and Austin Reaves set career highs with 31 points, 16 rebounds and 10 assists to lead the Los Angeles Lakers to a 146-141 overtime victory over the Denver Nuggets on Sunday night in a season finale devoid of star power.

Three MVPs and five all-stars were inactive for a game that held little meaning. The Lakers were eliminated from the play-in tournament Tuesday and the Nuggets clinched a playoff spot Thursday. Denver is the sixth seed in the Western Conference and will play Golden State in the first round.

Nuggets coach Michael Malone sat four of his five starters, including MVP candidate Nikola Jokic, despite Denver having a chance to win the Northwest Division and move up to the fifth seed. That bid ended with Utah’s win at Portland.

Markus Howard had a career-high 25 points and Bryn Forbes scored 24 for the Nuggets.

The Lakers sat LeBron James (ankle), Anthony Davis (right foot), Carmelo Anthony (non-COVID illness), Russell Westbrook (right shoulder) and Dwight Howard. Coach Frank Vogel said James did not make the trip because he was scheduled to have an MRI on his right ankle.

James, Davis and Westbrook played in just 21 games together this season.

Denver led by as much as 17 in the fourth, but Reaves scored five points in the final 17 seconds to send it to overtime. Reaves put the Lakers ahead 139-17 with a turnaround jumper with 1:40 left, and then made it a five-point game with a 3-pointer in the final minute.

Lakers: Wenyen Gabriel had 14 points and 10 rebounds. ... Mac McClung was activated from the G-League roster and scored nine points. The rookie had played in just one other game, Dec. 29 when he was with the Chicago Bulls.

Nuggets: Jokic was listed as out with a wrist injury, while Aaron Gordon (left hamstring management), Monte Morris (left elbow soreness) and Will Barton (right knee soreness) were also in street clothes. ... Seven players scored in double figures. DeMarcus Cousins had 17 points and nine rebounds. ... Facu Campazzo was given a flagrant-2 in the second quarter and ejected.

Lakers: Head to what is likely to be a busy offseason.

Nuggets: Open the first round of the playoffs at the Warriors on Saturday night. 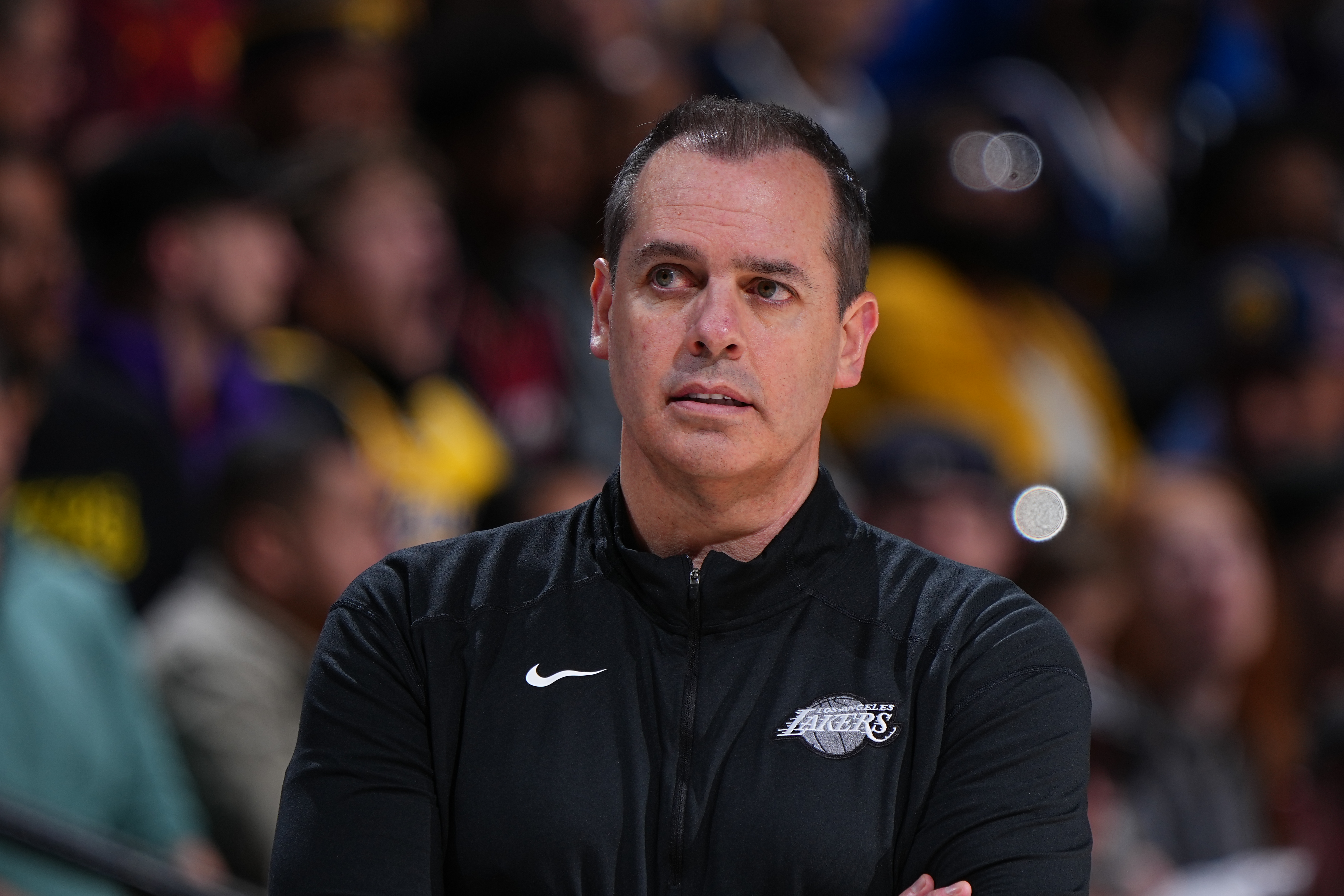 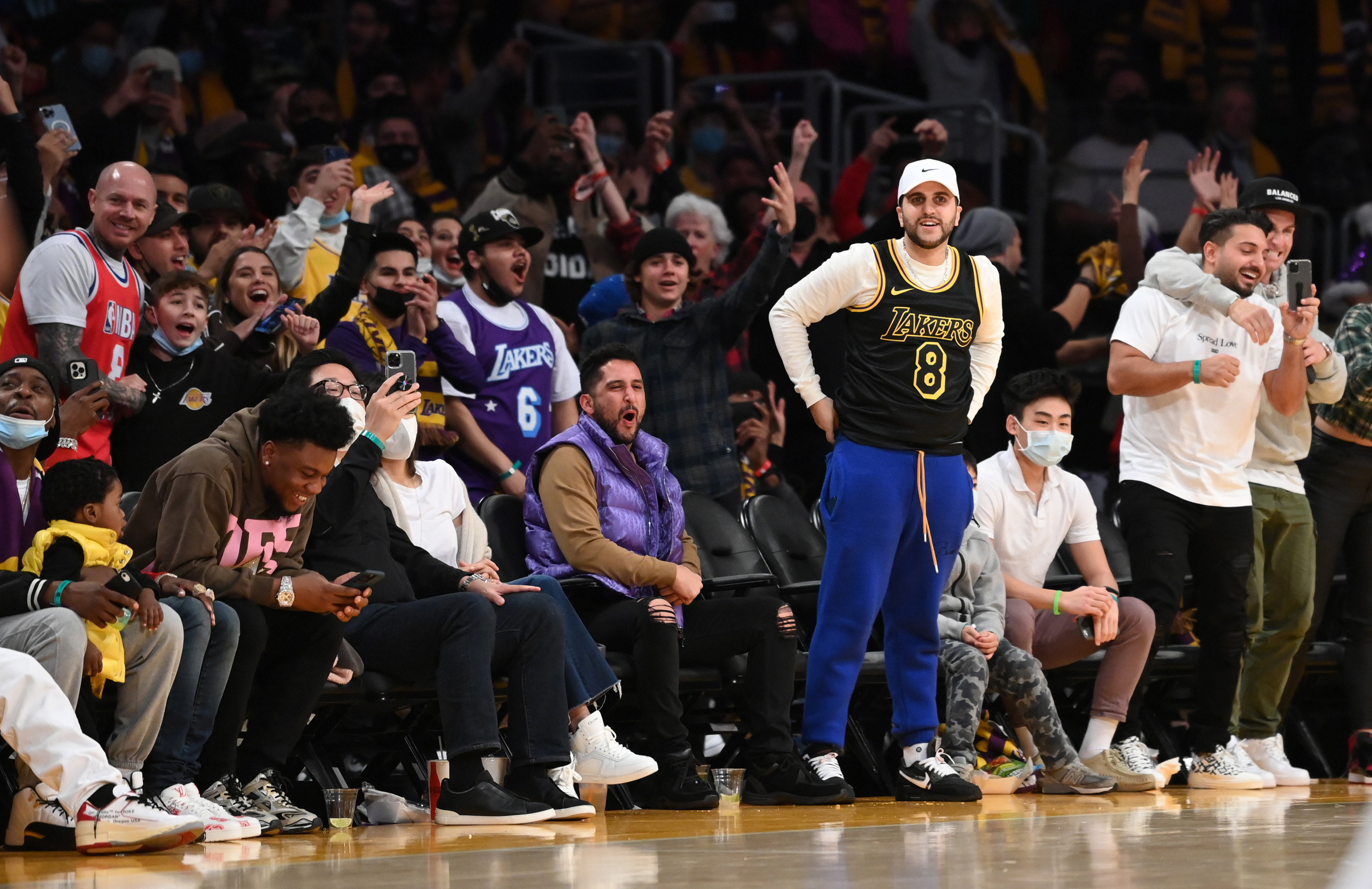