Kobe Bryant, Tim Duncan and Kevin Garnett are all expected to be officially announced as part of the 2020 class of enshrinees

A unique Hall of Fame class will be announced Saturday in a unique way.

Kobe Bryant, Tim Duncan and Kevin Garnett are all expected to be officially announced as part of the 2020 class of enshrinees by the Naismith Memorial Basketball Hall of Fame, which typically reveals its annual selections at college basketball’s Final Four. This year, with sports shut down because of the global coronavirus pandemic, the announcement will be televised from ESPN’s studios in Bristol, Connecticut with some elements of the show taped ahead of time. 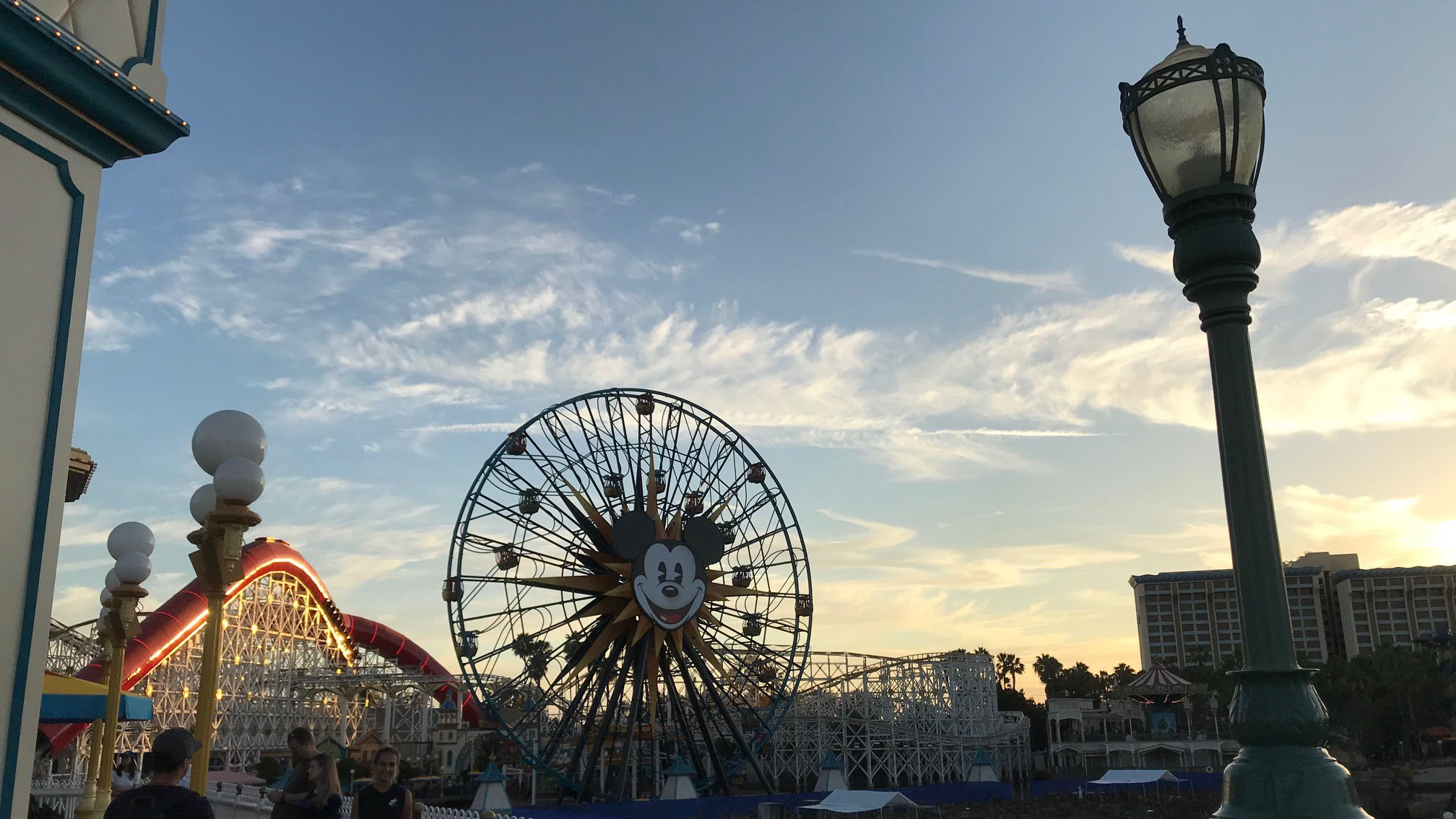 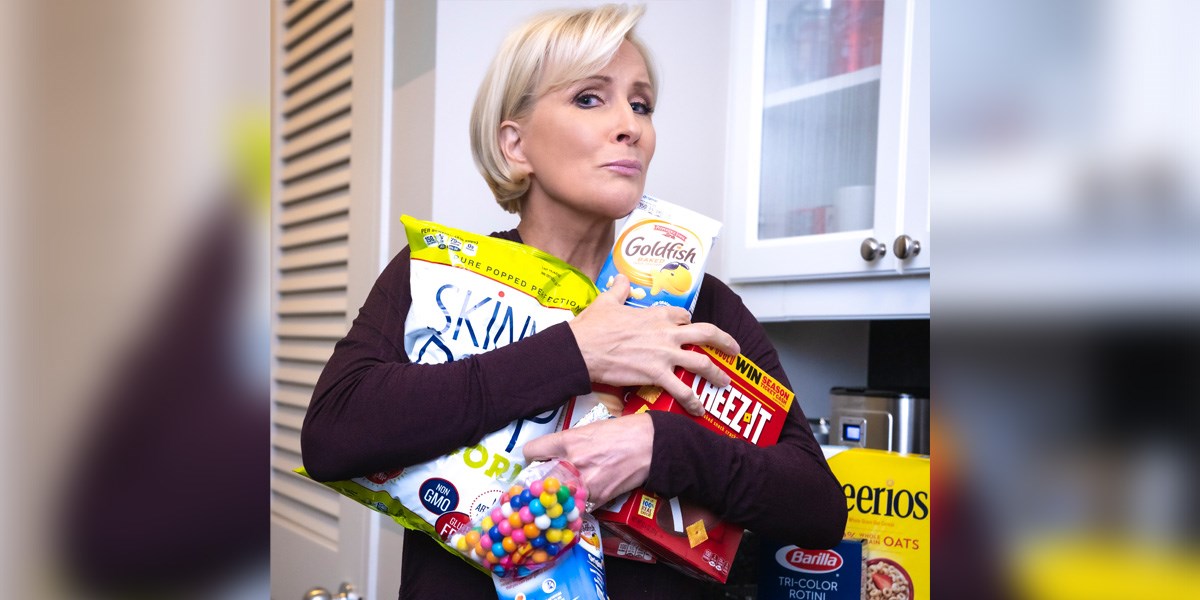 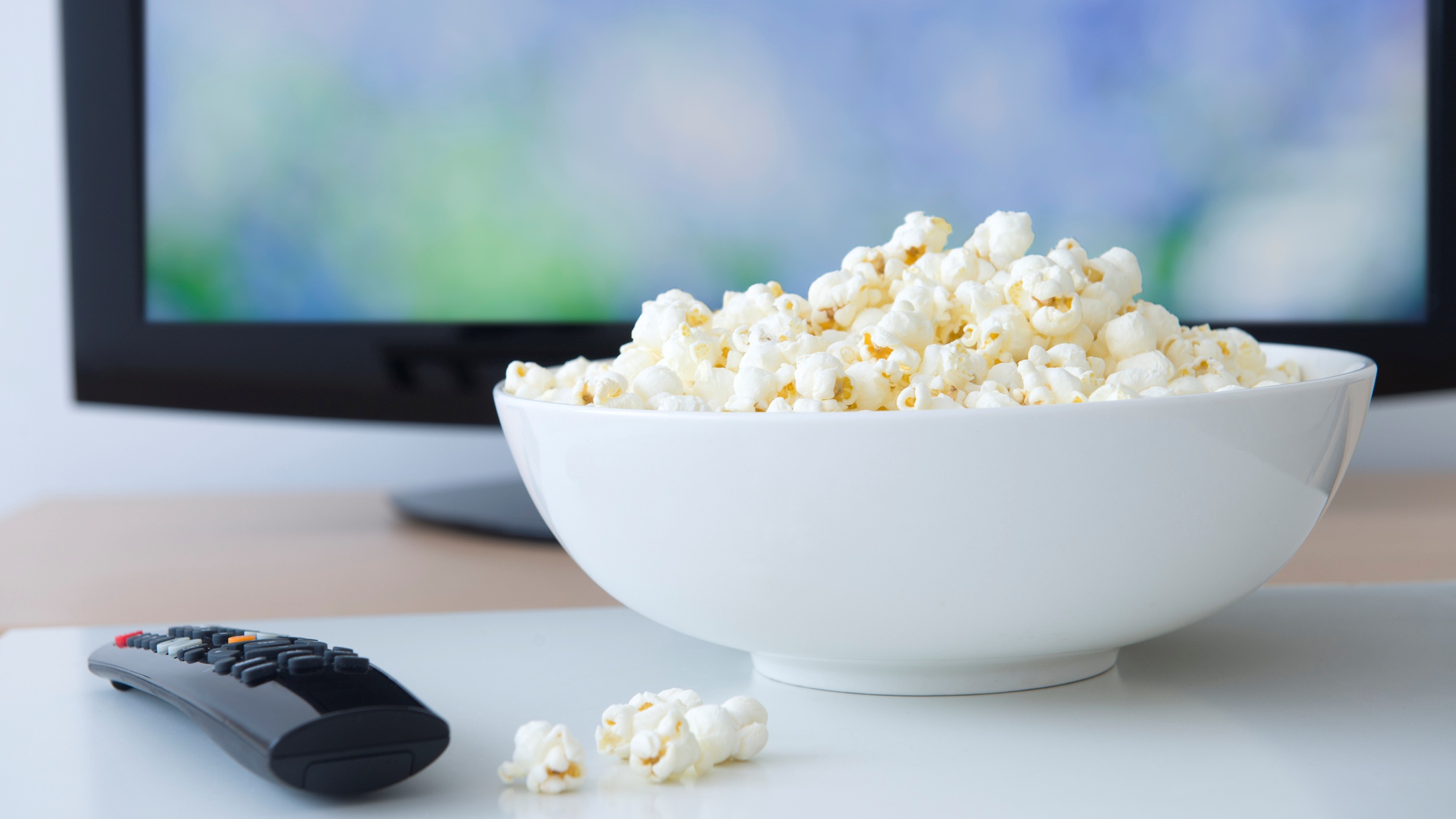 “We all have criteria we look at in terms of the nominees: All-Star appearances, All-League, first team, second team, third team, the various awards, the championships,” Hall of Fame Chairman Jerry Colangelo said. “There’s a whole list of things we look at. And each year there’s usually one person who stands out with an array of all those honors. But this time, with those three, the accumulative is unbelievable.”

The announcement could be a ray of light in a dark time for basketball. The NBA was already grieving the deaths earlier this year of Bryant, the longtime Los Angeles Lakers star who was killed with his daughter Gianna and seven others in a helicopter crash, and Commissioner Emeritus David Stern.

Then came the coronavirus, which shut down the league on March 11 and has stopped so much across the world since. College sports, including the NCAA men’s and women’s basketball tournaments, were called off for the remainder of the academic year. Most states didn’t get around to crowning high school state champions. The WNBA season will be delayed, and even games at the playground on weekends are no more because of the need for social distancing.

Singer Bill Withers, best known for “Lean on Me,” “Ain’t No Sunshine,” and “Lovely Day,” died on Monday from heart complications. He was 81.

Saturday will, at least for a moment, bring something to celebrate.

The other four finalists have all made it this far before, falling short of enshrinement previously: Baylor women’s coach Kim Mulkey, five-time Division II coach of the year and 1,000-game winner Barbara Stevens of Bentley University, two-time AP college coach of the year Eddie Sutton and Rudy Tomjanovich, who won two NBA titles as coach of the Houston Rockets.

All of them have Hall-worthy resumes. What remains to be seen is how many of the 24 voters who will decide the class — it takes 18 votes for a finalist to become a Hall of Famer — agree.

Amy Poehler's sons are watching her show "Parks and Recreation" for the first time, and she's discovered she can't remember what happens.

“To be included on such a list and be considered for the Basketball Hall of Fame is an incredible honor,” Stevens said.

It's also expected that the Hall is going to pay tribute in some way to former FIBA secretary general Patrick Baumann, a huge figure in the international sporting world who died of a heart attack in October 2018.

The induction ceremony in Springfield, Massachusetts is still set to take place on Aug. 29. If the pandemic forces that to be delayed, there is an alternate plan for a ceremony to happen in October.

Colangelo said the Hall is going to take measures to ensure that all enshrinees get their deserved moment, and that the news of the year so far — such as Bryant's passing and the virus pandemic — do not overshadow anyone's accomplishments.

“We are going to do this the right way and in a very sensitive way," Colangelo said. “We want everyone to get their due respect."