Hwang, who won the gold in the men’s 1,500 meters and a silver in the 5,000-meter relay, has been promised a lifetime supply of fried chicken by food industry tycoon Yoon Hong-geun, chairman of the BBQ delivery franchise who also served as the chief of South Korea’s athletic mission at the Games.

“The first thing I want to do is confirm that my fried-chicken pension is real,” Hwang told reporters Thursday about his plans when returning home. “We worked hard, so we will take a break before preparing for the world championships.” 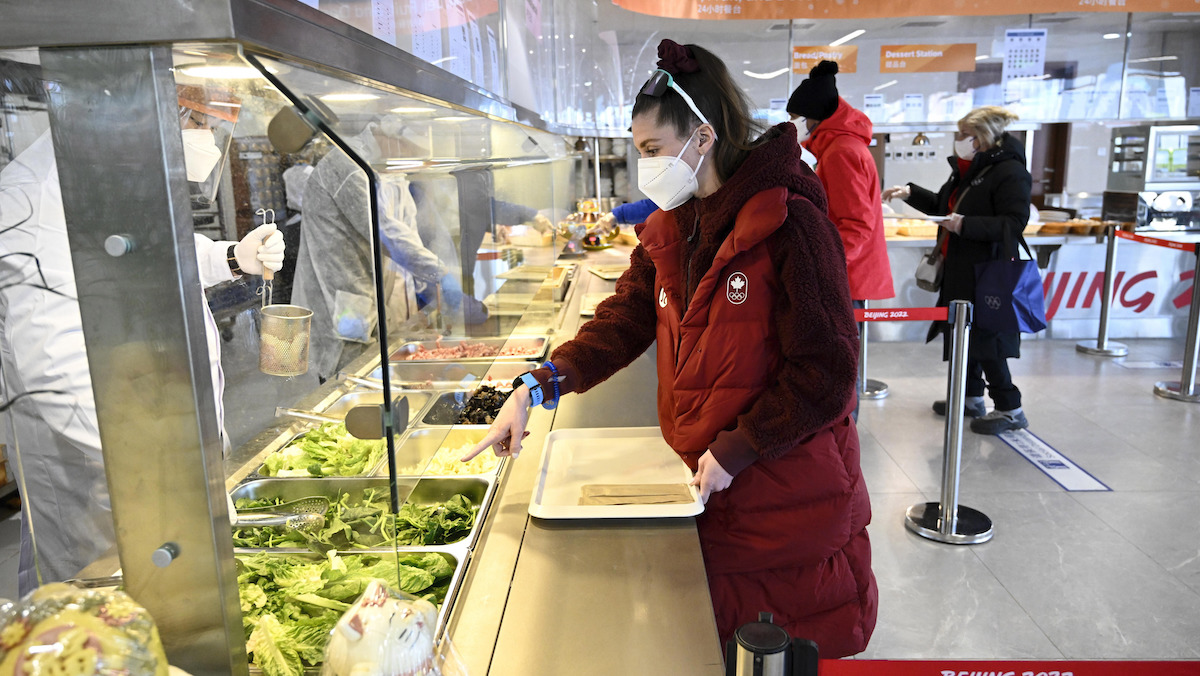 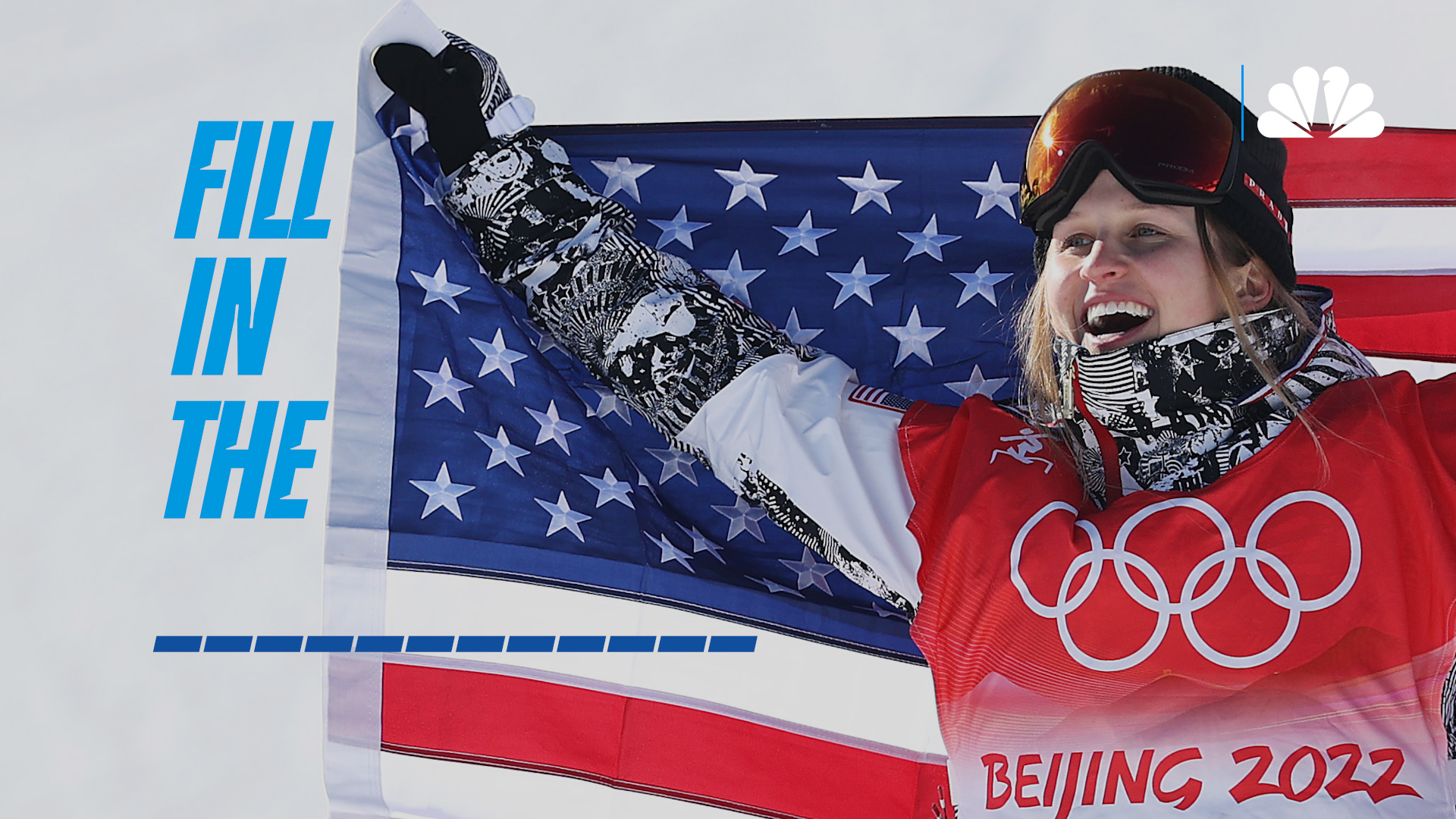 Yoon, who is also chairman of South Korea’s Skating Union, said in an Instagram post last week that he had lightheartedly offered Hwang, a fried chicken enthusiast, a lifetime supply of BBQ chicken if he won a gold in Beijing.

“And he really came back with a gold,” Yoon wrote beneath a photo of him posing with Hwang after the 1,500-meter finals.

It wasn’t immediately clear how BBQ plans to provide chicken to Hwang or whether the company intends to give chicken to other South Korean medalists too. BBQ officials didn’t return multiple calls seeking comment.

South Korea, which has long associated Olympic performances with national pride, rewards medal winners with lifelong government payments of up to 1 million won ($830) a month. Male athletes who win Olympic medals are also exempted from approximately two years of military service required for most able-bodied men.

One of the most popular food options at the athletes’ village in Beijing appears to be dumplings. “I get back from the mountain and—dumplings,” said silver medalist Julia Marino. NBCLX’s Ngozi Ekeledo and Fernando Hurtado asked a few athletes how many dumplings they’ve consumed at the Winter Olympics to see who comes out on top. They also tell us what else they’ve learned in their segment, “3 Things We Learned.”
Copyright AP - Associated Press