Chloe Kim, a 21-year-old snowboarder from Southern California, is a favorite to win at the 2022 Winter Olympics in Beijing.

The young snowboarder made headlines at the 2018 games for her gold medal-earning performance in Pyeongchang. Kim became the youngest woman at the age of 17 to win an Olympic gold medal for snowboarding, thanks to her performance on the halfpipe.

Kim first hopped on a snowboard at the age of four, spending most of her childhood training at Mammoth Mountain, with a brief training stint in Geneva, Switzerland, when she was 8-years-old. 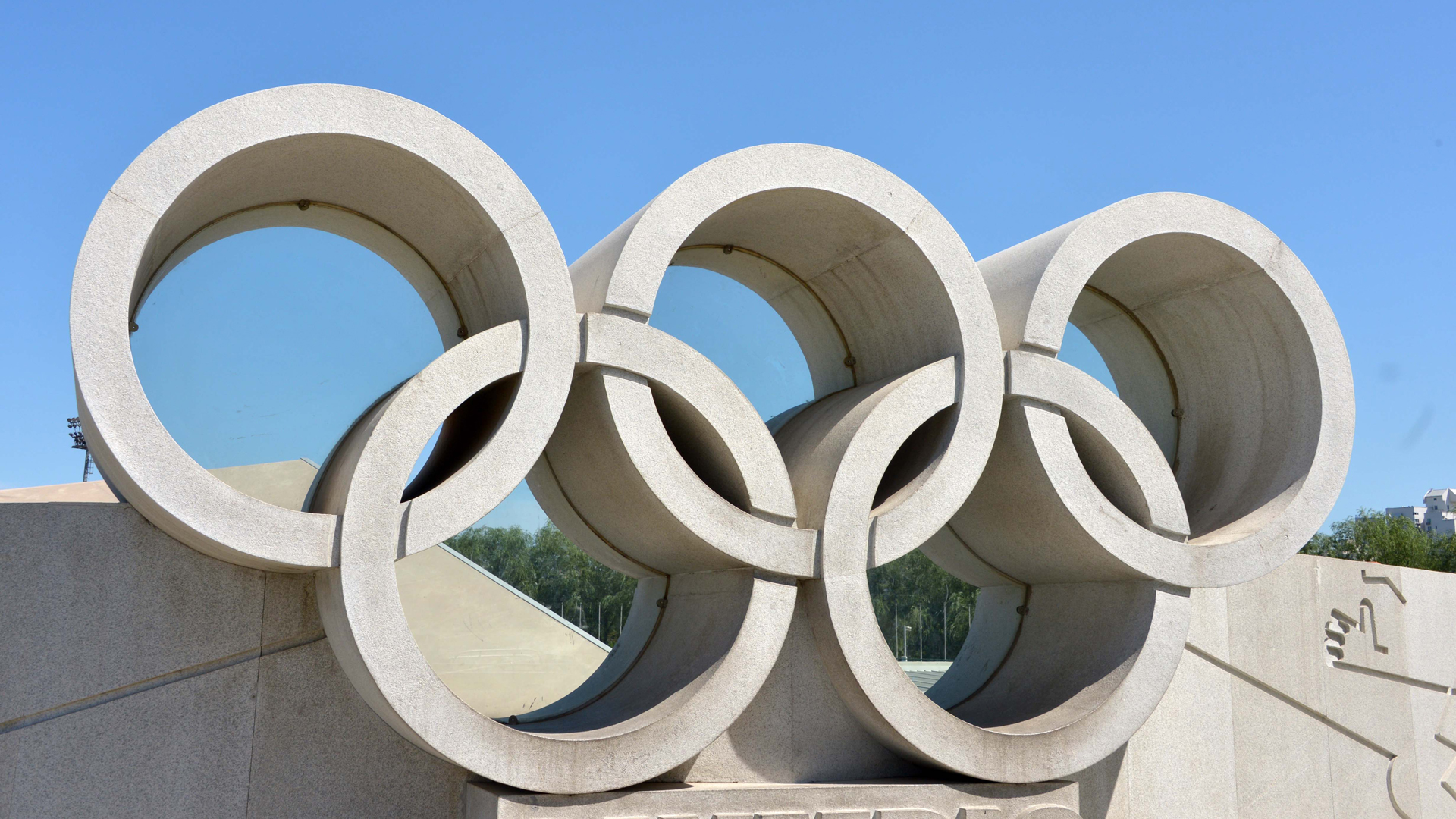 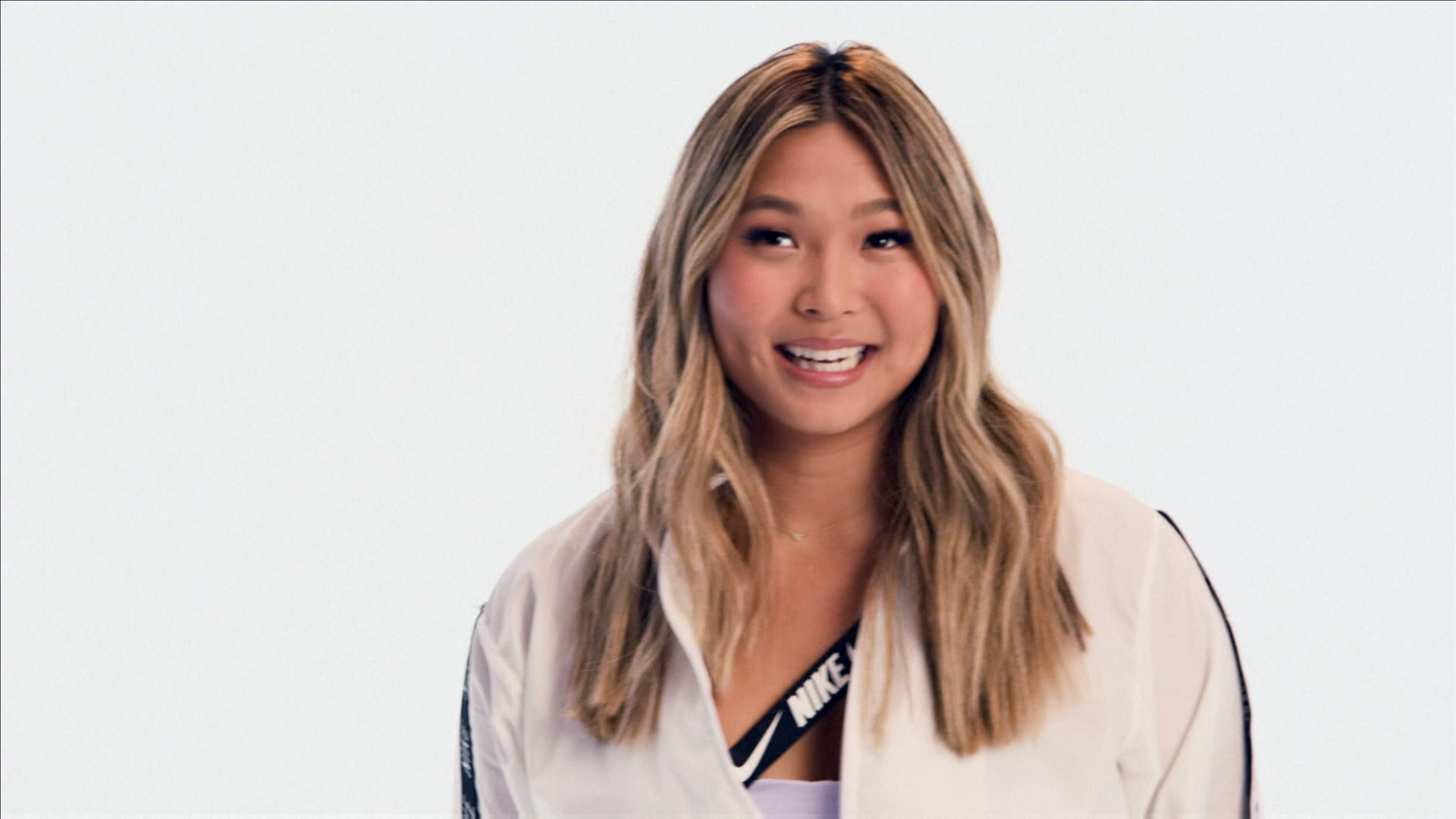 This Olympian Has a Serious Sweet Tooth

Kim attended La Palma Christian School in Southern California, graduating in 2018. The Olympic medalist was born in Long Beach but grew up in Torrance.

Other accolades include a gold medal at the 2016 Winter Youth Olympics and gold and silver medals at the Winter X Games in 2015 and 2014.

Following her appearance at the 2018 Winter Games, Kim was also named one of Time Magazine’s most influential people of the year.

The 2022 Winter Olympics will begin with the Opening Ceremony on Feb. 4, but some competitions will kick off on Feb. 2. If you’re looking to keep up with Olympic headlines, medal counts and the latest from Team USA in Beijing, sign up for our Winter Olympics newsletter.

The daily newsletter will include six stories about top competitions, where and when to watch them, viral moments and updates on U.S. Olympians and breakout stars.

Snowboarder Chloe Kim burst onto the Olympic scene with a gold medal in PyeongChang at 17, and learned that winning gold comes with other sweet perks as well.