Tongan Flag-Bearer Won't Be at Olympics: ‘I Have Another Task That Calls Me'

Pita Taufatofua won't be participating in the Beijing Winter Olympics, as he shared in a message to his fans on Instagram

The opening ceremony at the Winter Olympics will be slightly less interesting this time around.

Pita Taufatofua, the shirtless Tongan flag-bearer who won the hearts of viewers around the world during the past three Olympics, has announced that he won't be participating in the 2022 Beijing Games, which begin this week.

The 38-year-old shared the news on his Instagram page Tuesday alongside a photo of himself standing out in the snow shirtless.

“Three Olympics in a row I have been blessed with all of your kindness. The last two years, competition and travel has been non-existent. Not everything is in our control. That said I embrace both the good and the bad as part of life, and I do so with a smile," he wrote.

Taufatofua might not be participating in the Winter Games in Beijing, but he's excited to cheer on all the other athletes.

"I continue with joy as I prepare to support all the Olympians who have worked so hard to represent their countries. They are all flag bearers, they all stand for that voice within that calls us all to become our very best," he continued. 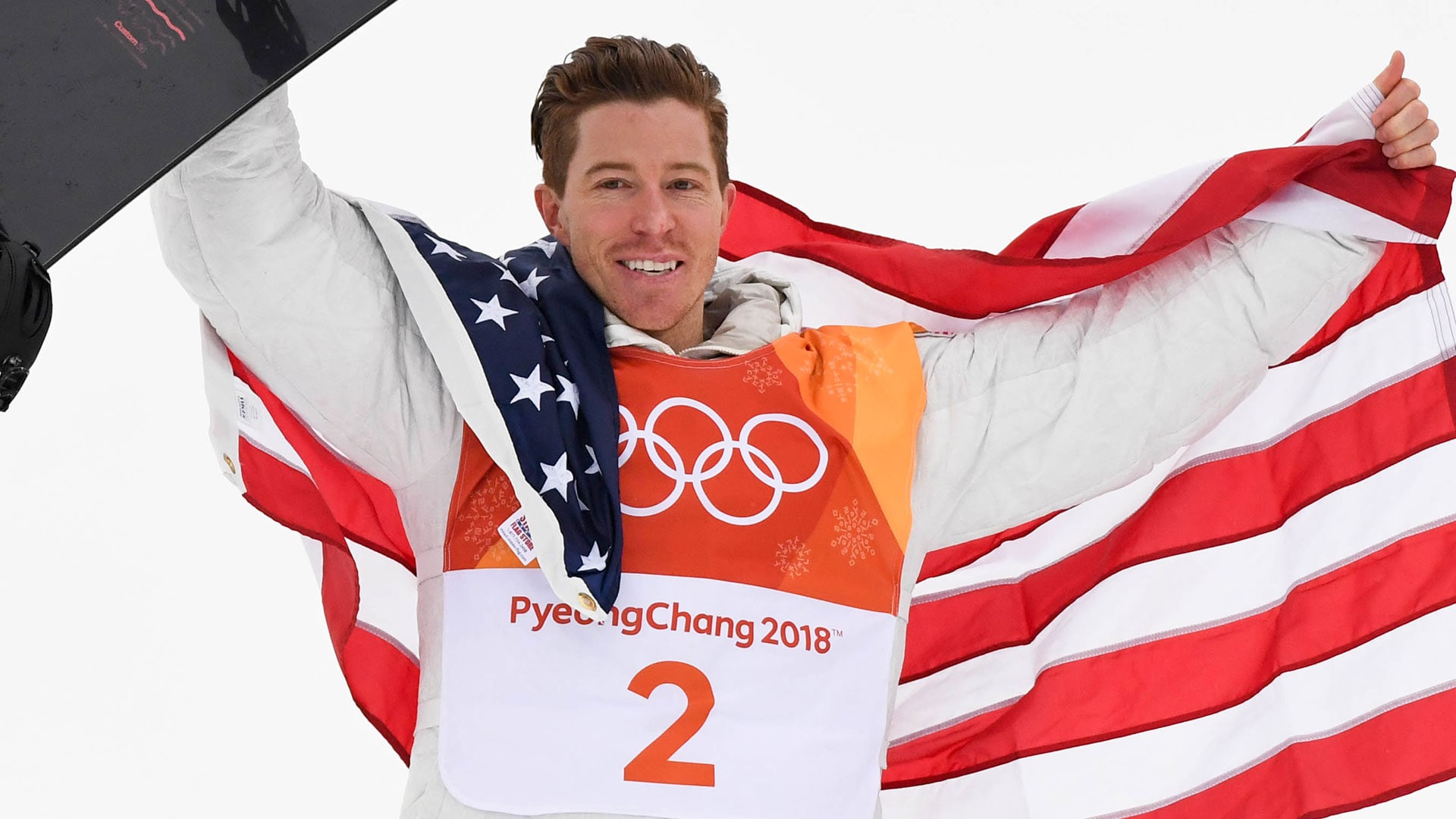 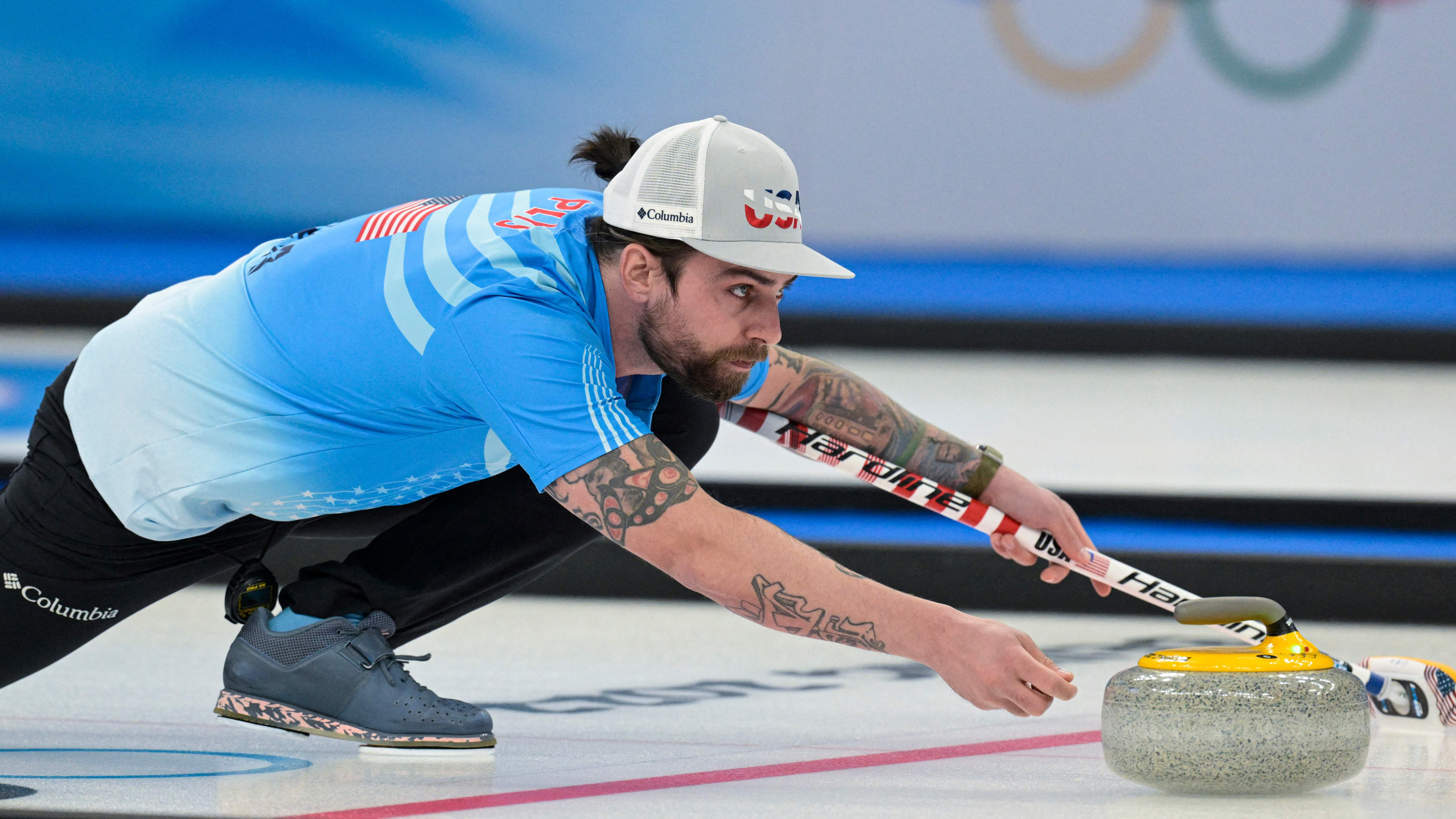 In 2016, Taufatofua competed in taekwondo at the Rio Games. In 2018, he held the honor of being Tonga's first-ever Winter Olympics athlete and competed in cross-country skiing at the Pyeongchang Games. Last summer, he took part in the rescheduled 2020 Olympics in Tokyo, in the sport of taekwondo once again. He served as flag bearer for Tonga in each of those Olympics.

"Right now I have another task that calls me, I must answer. But make no mistake, my sword is sharp and my mind is ready. I am just getting started," Taufatofua wrote Tuesday.

In recent weeks, Taufatofua has been urging the global community to support Tonga after the nation experienced a volcano eruption and tsunami. He has also been raising money for relief efforts through crowdfunding.

“Right now my focus is on making sure that we can help with the Tonga rebuild and then my energies will move back to the Olympics,” he recently told Olympics.com.

The athlete ended his Instagram post by thanking his followers for continuing to support him and hinting that he is eyeing another Olympics run in the coming years.

"Somewhere inside each and every one of you there is an Olympian...Paris ‘we’ are coming!" he wrote, referring to the 2024 Summer Games.