The American slipped around a corner and shot into the padding feet first from an awkward angle. The force pushed her knee right into her face, and she immediately grabbed her bloodied nose.

Stoddard later announced on Instagram that her nose is broken. 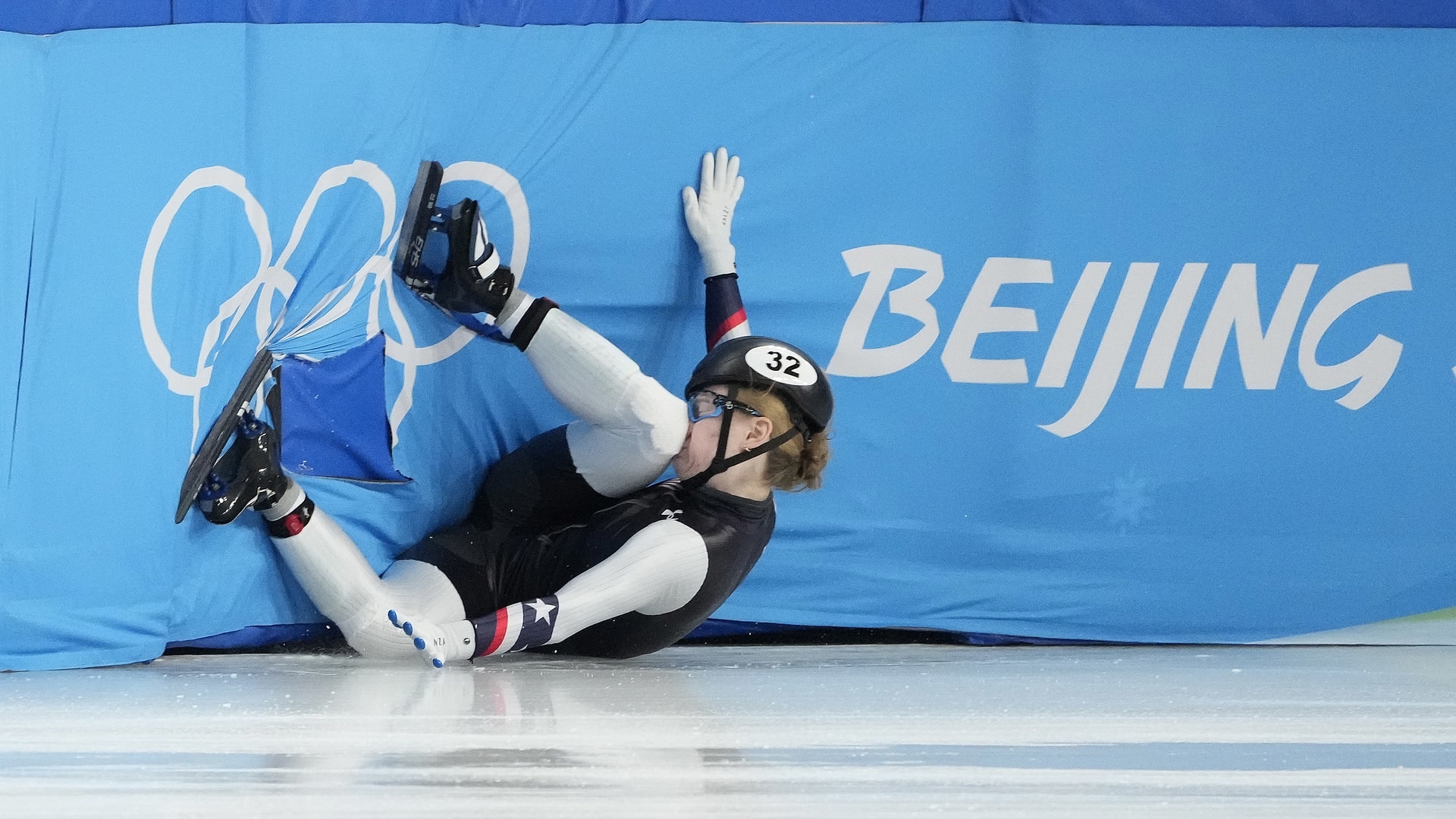 The American said she is still cleared to skate despite the injury, as evidenced by her involvement in the mixed team relay on the same day.

“My nose is broken but the good news is that I am cleared to keep skating and racing,” she wrote on her Instagram story.

Stoddard, a 20-year-old from Seattle, Washington, placed third overall at Olympic Trials in December behind Kristen Santos and Maame Biney.

Watch all the action from the Beijing Olympics live on NBC

You can also see a full short track streaming schedule on NBCOlympics.com.