The Portland Trail Blazers beat the Los Angeles Clippers behind a monster fourth quarter that showed how thin the Clippers were following catastrophic injuries to Chris Paul and Blake Griffin. With the victory, Portland took a 3-2 series lead and can finish off the series on their home floor on Friday.

In an odd start to Wednesday's game, the Blazers and Clippers played in front of a nearly empty Staples Center. Due largely to an early 7 p.m. start, fans did not arrive until the end of the of first quarter. By then, the Clippers and Blazers had played 12 ugly minutes with each team scoring only 18 points apiece.

In the second quarter, DeAndre Jordan and J.J. Redick came to life for the Clippers and scored 15 of the Clippers' 32 points in the quarter. With Austin Rivers, Jamal Crawford and Paul Piece moving into the starting lineup due to injuries to Paul and Griffin, Jeff Green scored seven points off the Clippers' bench to help LA to a five-point lead at halftime. Green proved to be vital bench player, but his 17 points could not convert into a victory.

Maurice Harkless turned out to be Portland's unlikely star early in Game Five. With Damian Lillard missing all five of his first half shots, Harkless scored 17 points before the break to help keep Portland within touching distance of the Clippers. Harkless would finish with 19 points for the game.

In the third quarter, Lillard continued to struggle, but Portland jumped out of the gates and took a nine-point lead behind C.J. McCollum scoring 10 points in the quarter. Nearly matching McCollum, though, Crawford contributed nine points in the period for the Clippers.

Entering the fourth quarter, the Blazers and Clippers were knotted at 71-71, and Lillard had only made one of his 10 field goal attempts.

To start the fourth quarter, Portland's point guard finally woke up. Lillard hit his first three shots and helped the Blazers open up a 13-point lead over the first few minutes of the fourth quarter. The Clippers would fight back and cut the deficit, but Portland continued to answer back and keep LA at arm's distance. 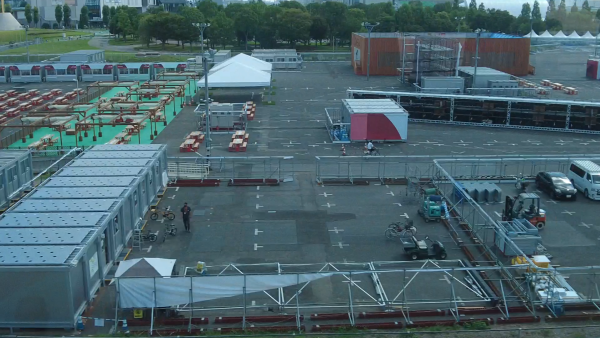 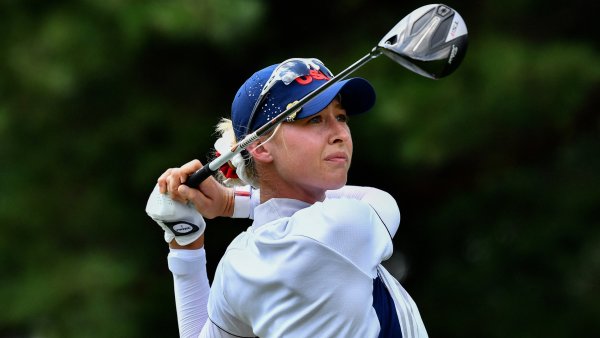 At one point in the fourth quarter, the Blazers led by 17 points. Eventually, the Blazers won 108-98 with McCollum finishing with 27 points, four rebounds and four assists and Lillard adding 22 points and five assists.

The Blazers can finish the series and advance to the Western Conference Semifinals with a win in Portland on Friday.