Cavaliers Guard Collin Sexton Out for Season After Knee Surgery

The surgery was performed at the Emory University Sports Medicine Center in Atlanta on Wednesday.

Sexton sustained his injury after banging knees with teammate Jarrett Allen in a Nov. 7 game against the Knicks in New York.

Sexton, the eighth overall pick in the 2018 draft, will become a restricted free agent next offseason after he and the Cavaliers failed to reach a rookie-scale extension agreement last month. 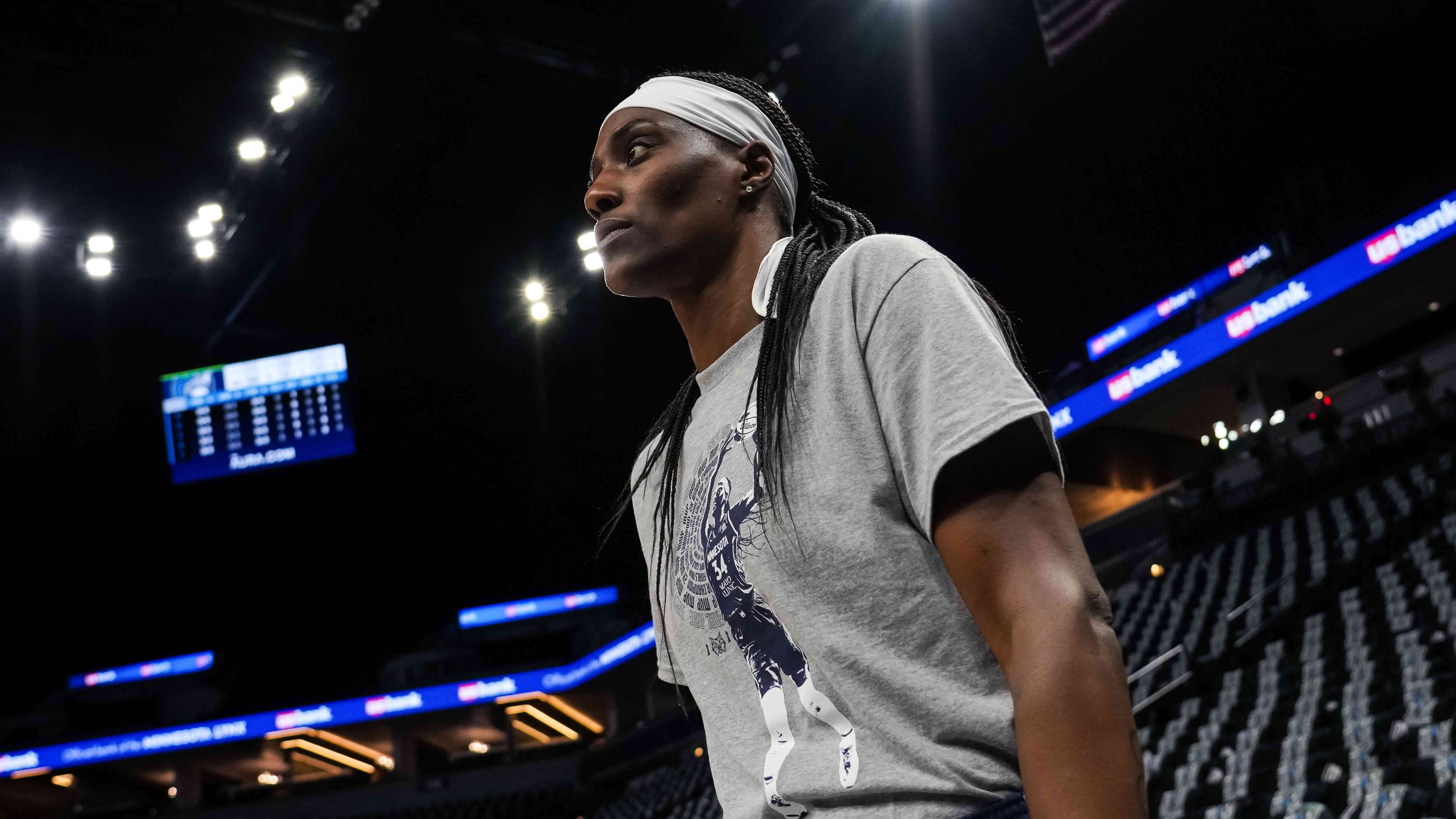 The Cavs, who have dropped three straight following a surprising 9-5 start, are currently missing a couple of other key players as well. Third overall pick Evan Mobley is sidelined multiple weeks with a right elbow sprain and Lauri Markkanen is still working his way back conditioning-wise after being in health and safety protocols.