Chelsea has started an investigation into an incident of alleged racist abuse during its Premier League match against Tottenham last weekend, the club said Thursday.

Tottenham forward Son Heung-min was reportedly abused by a supporter while he took a corner during the second half of the 2-2 draw on Sunday.

“If identified, this individual will face the strongest action from the club,” Chelsea said of the supporter.

Antonio Conte and Thomas Tuchel got heated after the Chelsea-Spurs game, along with the Red Devils' big loss 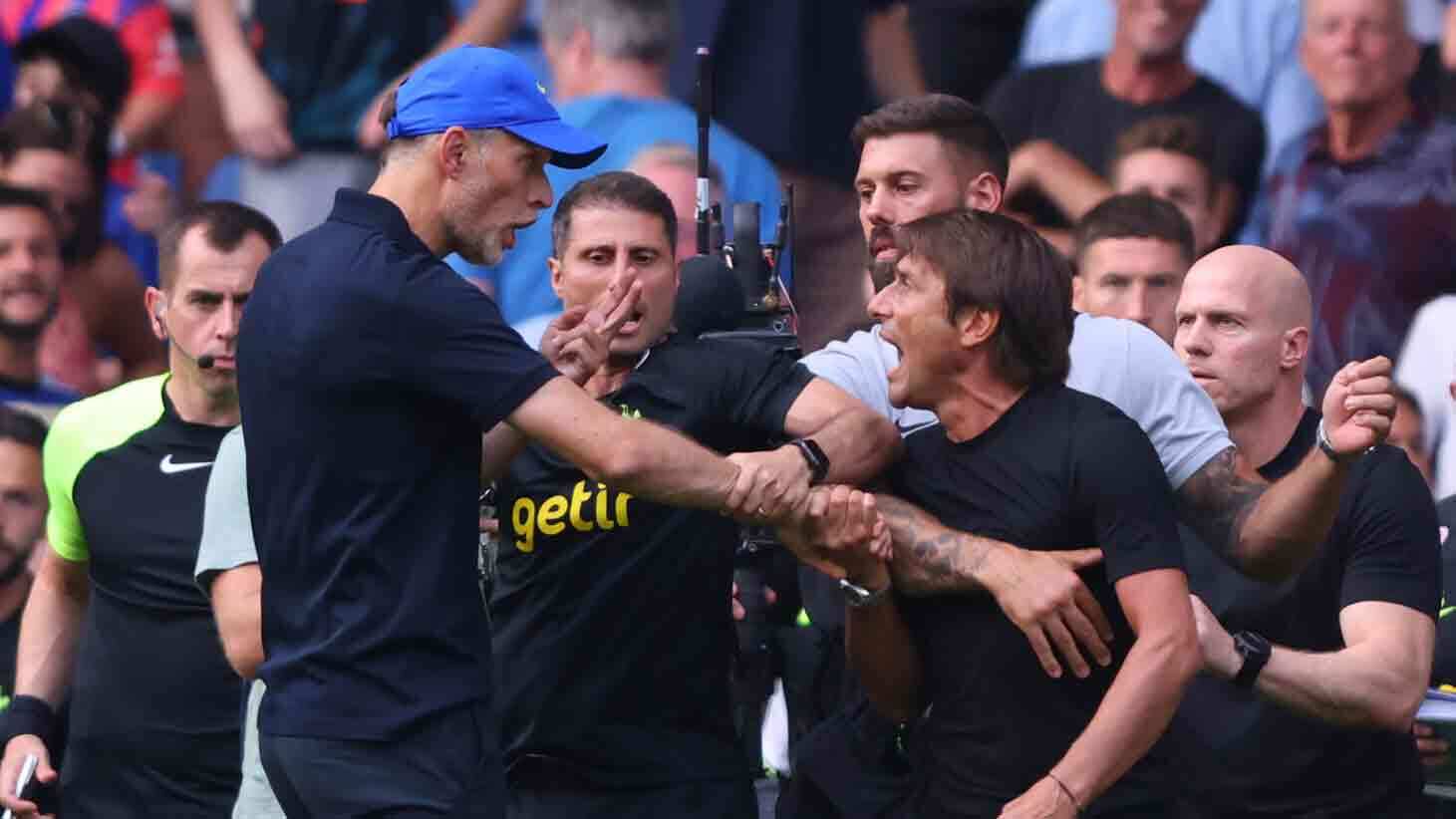 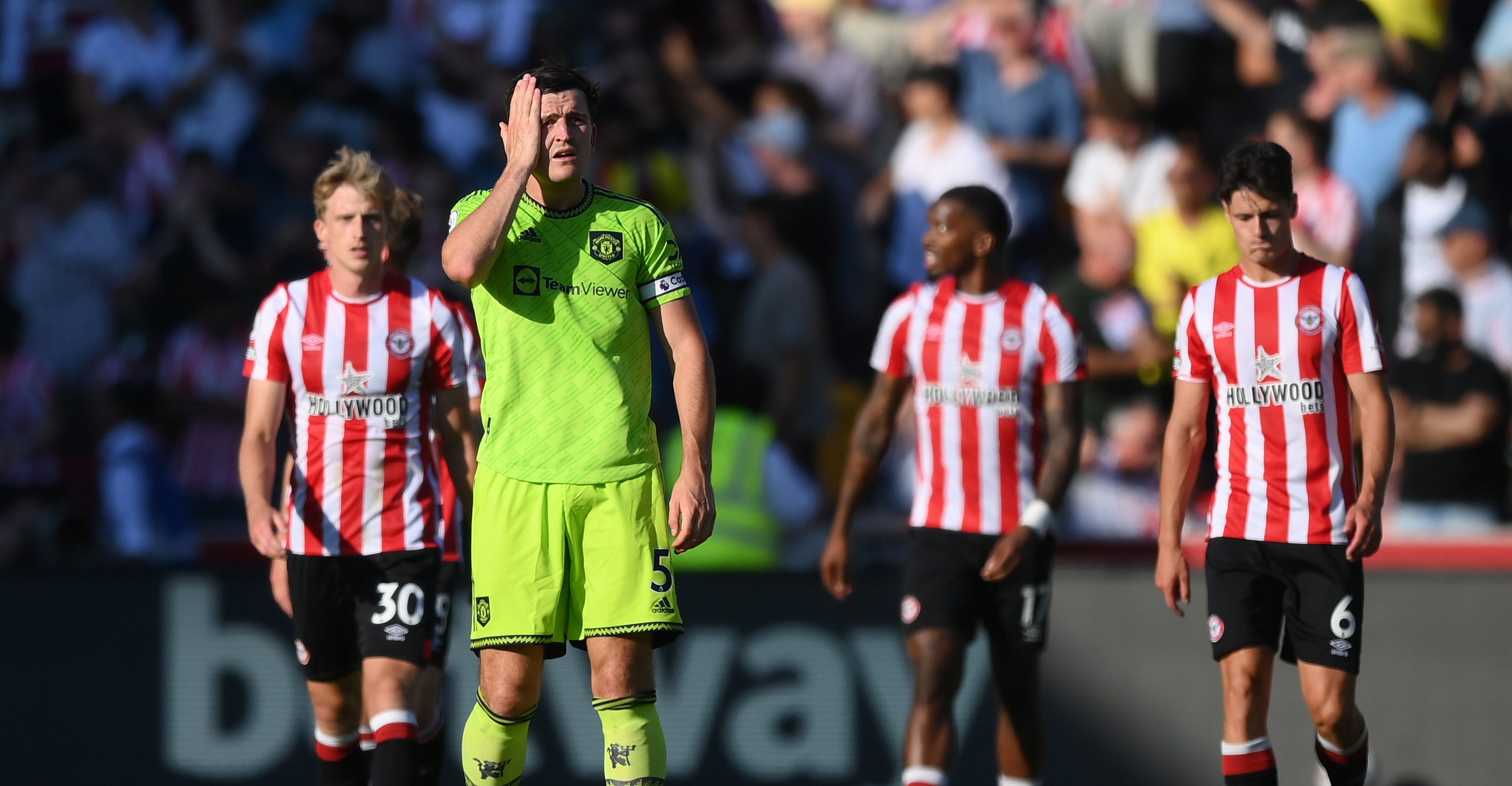 “Chelsea has consistently made its zero-tolerance position on discriminatory behavior very clear,” the club said, “yet there are still idiots like this that attach themselves to this club as so-called ‘fans,’ which shames Chelsea, our coaches, players, staff and our true supporters.”