Chris Taylor hit a two-run home run and the Los Angeles Dodgers bounced back from a loss with a 7-1 victory over the Atlanta Braves in the rubber match of the three-game series at Sun Trust Park.

Call them Dennis Rodman because the Dodgers just rebounded.

Chris Taylor hit a two-run home run and the Los Angeles Dodgers bounced back from a loss with a 7-4 victory over the Atlanta Braves in the rubber match of the three-game series at Sun Trust Park.

Taylor broke a 1-1 tie in the top of the fourth inning with a two-run shot to straightaway center that put the Dodgers out in front for good.

In his third career start against his former team, Georgia resident and University of Georiga Bulldogs Alum, Alex Wood, earned his first victory over the team that drafted him in the second round of the 2012 MLB Draft.

Wood (13-1) also rebounded from a bad start against the Braves two weeks ago at Dodger Stadium when he allowed a season-high nine runs against his former team.

This time around, Wood earned his first quality start since July 15, allowing just one run on seven hits with two walks and two strikeouts in six strong innings, earning his career-high 13th victory of the season.

"I'm really proud of this one tonight," Wood told reporters after the game. "I really didn't have my best stuff. I felt tired."

The only run allowed by Wood in the game came in the first inning when Freddie Freeman singled with two outs and scored a few pitches later on an RBI double by Tyler Flowers. 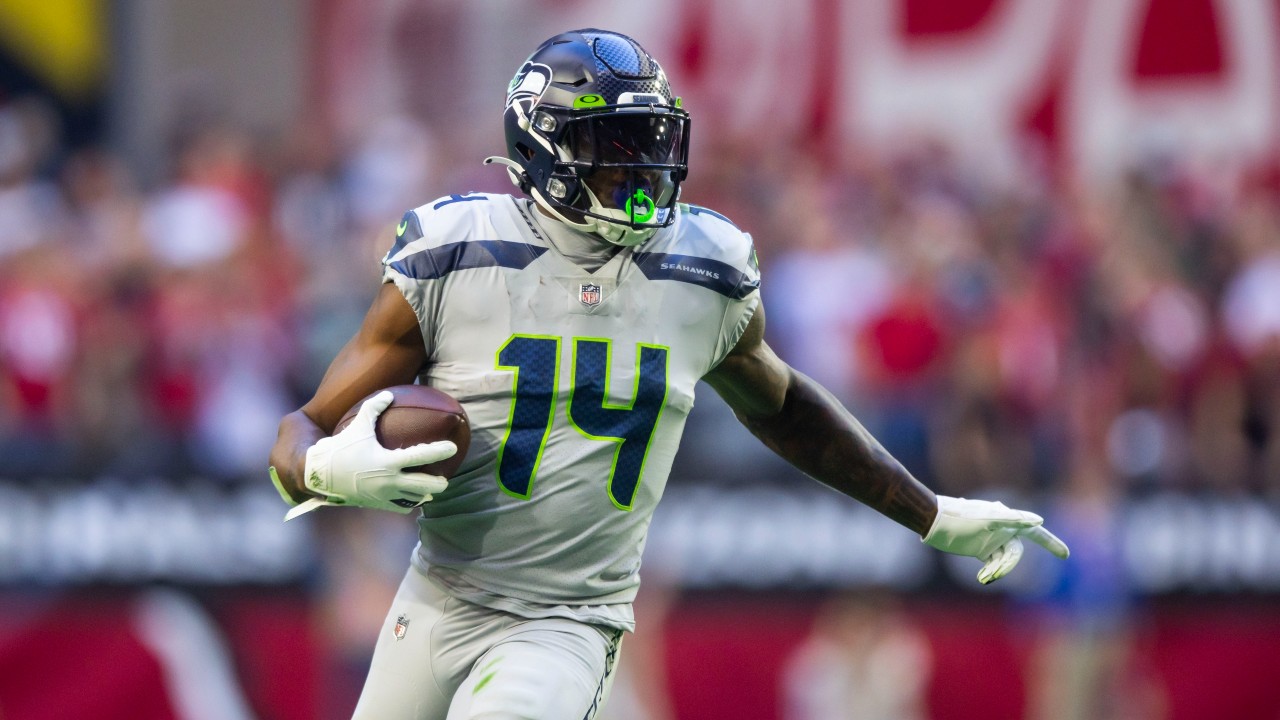 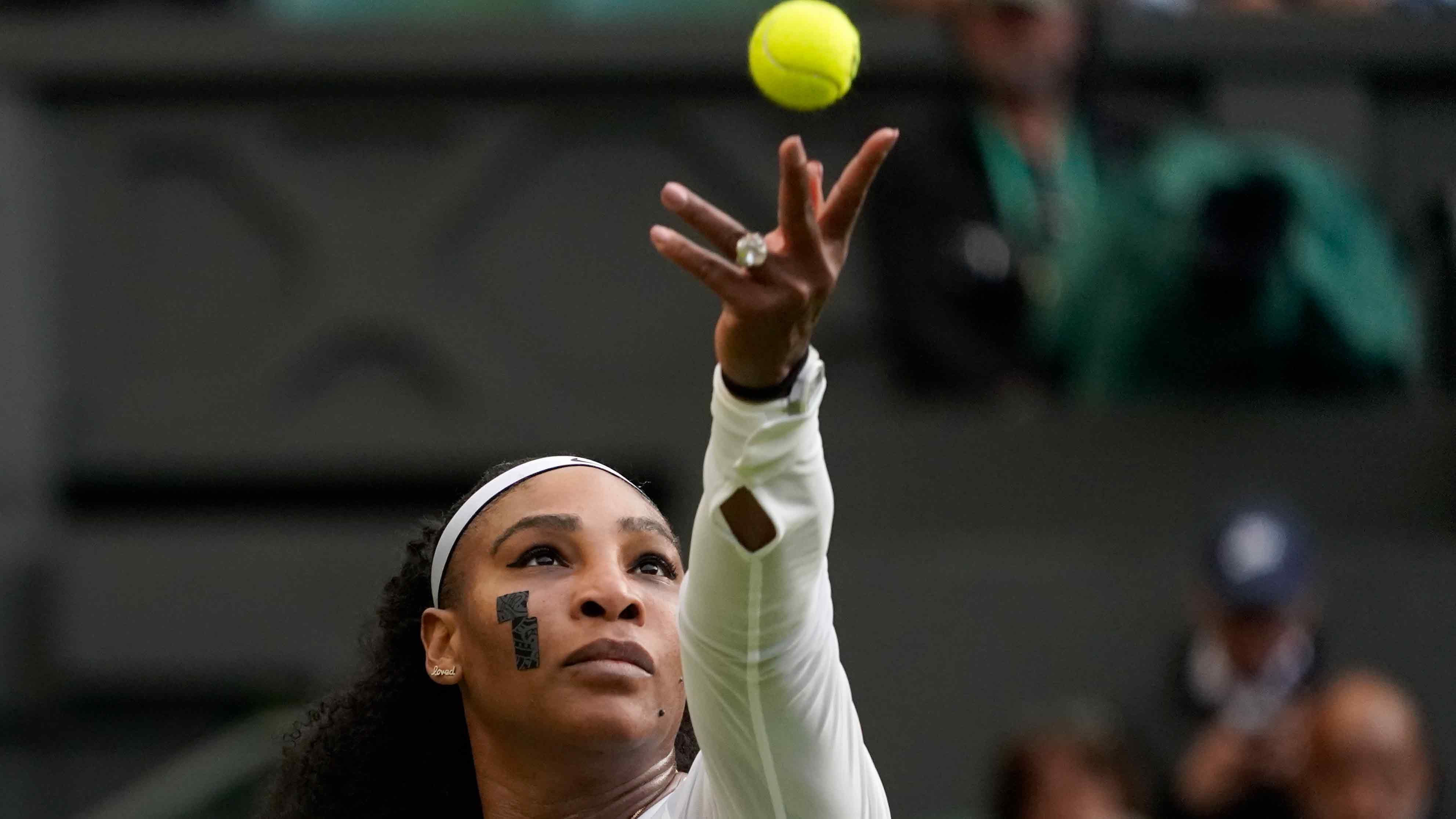 The play of the game came in the bottom of the fifth inning when Wood loaded up the bases with no outs for Brandon Phillips.

Wood did his best Houdini impression by escaping the jam, first by picking off Lane Adams at second base, and inducing an inning-ending double play on a groundball to short by Phillips.

"That was a big moment," Wood said of the pick off play. "That changed the course of the game I felt like."

Sean Newcomb (1-6), took the loss for the Braves, surrendering three runs on four hits with a season-high seven walks and seven strikeouts in 4 and 2/3 innings of work.

With Atlanta leading 1-0, in the third inning, Newcomb walked Logan Forsythe with the bases loaded to tie the game.

One inning later, he threw a high fastball to Taylor that soared 402-feet over the centerfield wall for the go-ahead home run.

"I knew he had a really good fastball, so I wanted to be aggressive in a hitter's count," Taylor told Alanna Rizzo of SportsNet LA after the game. "I just wanted to get out in front, and he left a pitch out over the middle."

Taylor finished 3-for-5 with two RBI and three runs scored batting in the leadoff spot.

Corey Seager, batting behind Taylor, also had three hits and reached base in all four plate appearances.

Tony Cingrani, a left-handed relief pitcher acquired from the Cincinnati Reds at the trade deadline, made an inauspicious start in his Dodger debut, surrendering two singles, a wild pitch and a three-run home run before recording a single out in the bottom of the ninth inning.

Since July 4, the Dodgers are 21-3 with all three loses coming against the Atlanta Braves.

They have not lost a series since they dropped two of three to the Washington Nationals June 5-7.

They Tried to Make Me Go to Rehab

The Dodgers announced on Wednesday that first baseman Adrian Gonzalez was headed to Las Vegas to join the Triple-A Oklahoma City Dodgers to begin a rehab assignment as he tries to recover from two herniated discs in his back.

The team also announced that outfielder Andre Ethier would begin to participate in simulated games this week and could begin a rehab assignment later in August.

The highly anticipated Dodger debut of Yu Darvish will take place on Friday night against the Mets as the Japanese right-hander will square off with Jacob deGrom at Citi Field in New York City. First pitch is scheduled for 4:10PM PST.