Christian Pulisic converted a penalty kick in the 114th minute, backup goalkeeper Ethan Horvath stopped Andrés Guardado’s penalty kick in the 124th minute and the United States overcame an early defensive blunder to beat Mexico 3-2 in a final of the first CONCACAF Nations League that turned on three video reviews.

Christian Pulisic lifted a trophy for the second time in eight days, this time his first for the United States.

Ethan Horvath, back in Colorado for the first time in three or four years, expected to watch the game from the bench and found himself saving Andrés Guardado’s penalty kick — in the 124th minute!

The first CONCACAF Nations League final turned on an injury and not one or two but three video reviews.

“This is the perfect way to end the year," Pulisic said after his penalty kick in the 114th minute led the United States over Mexico 3-2 Sunday night in frantic finale of the first CONCACAF Nations League.

Or as U.S. coach Gregg Berhalter put it: “One of the classic, odd U.S.-Mexico games.”

A testy match that was stopped for about three minutes in second-half stoppage time because of discriminatory fan chants at Empower Field also was marred by American attacker Gio Reyna getting hit on the face by a thrown object following Pulisic’s goal.

“Total lack of respect for what’s happening on the field and all effort that both teams are putting into the game," Berhalter said. “I think he’s going to be OK, but he did take something to the head, and it could have been a lot worse.” 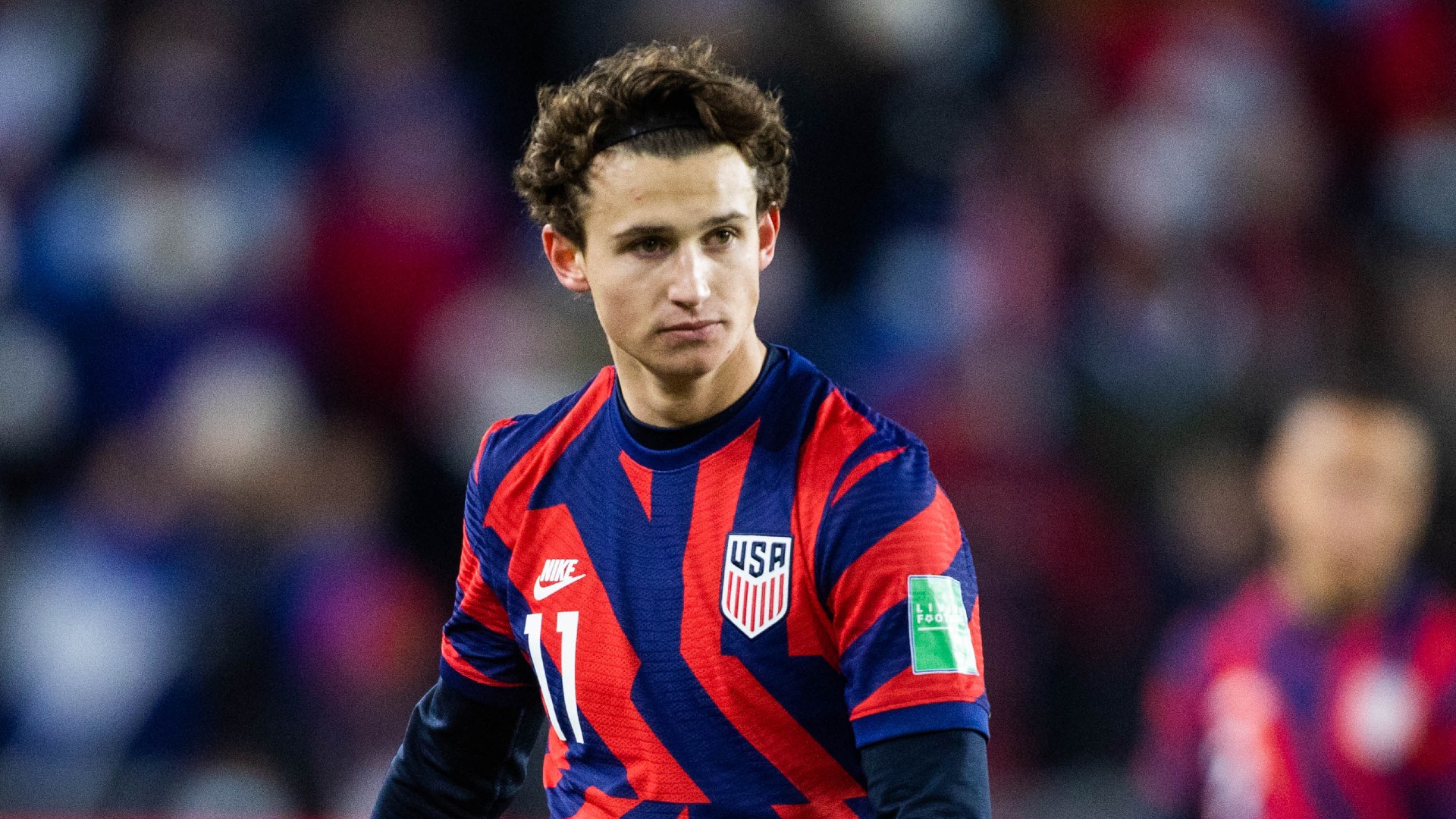 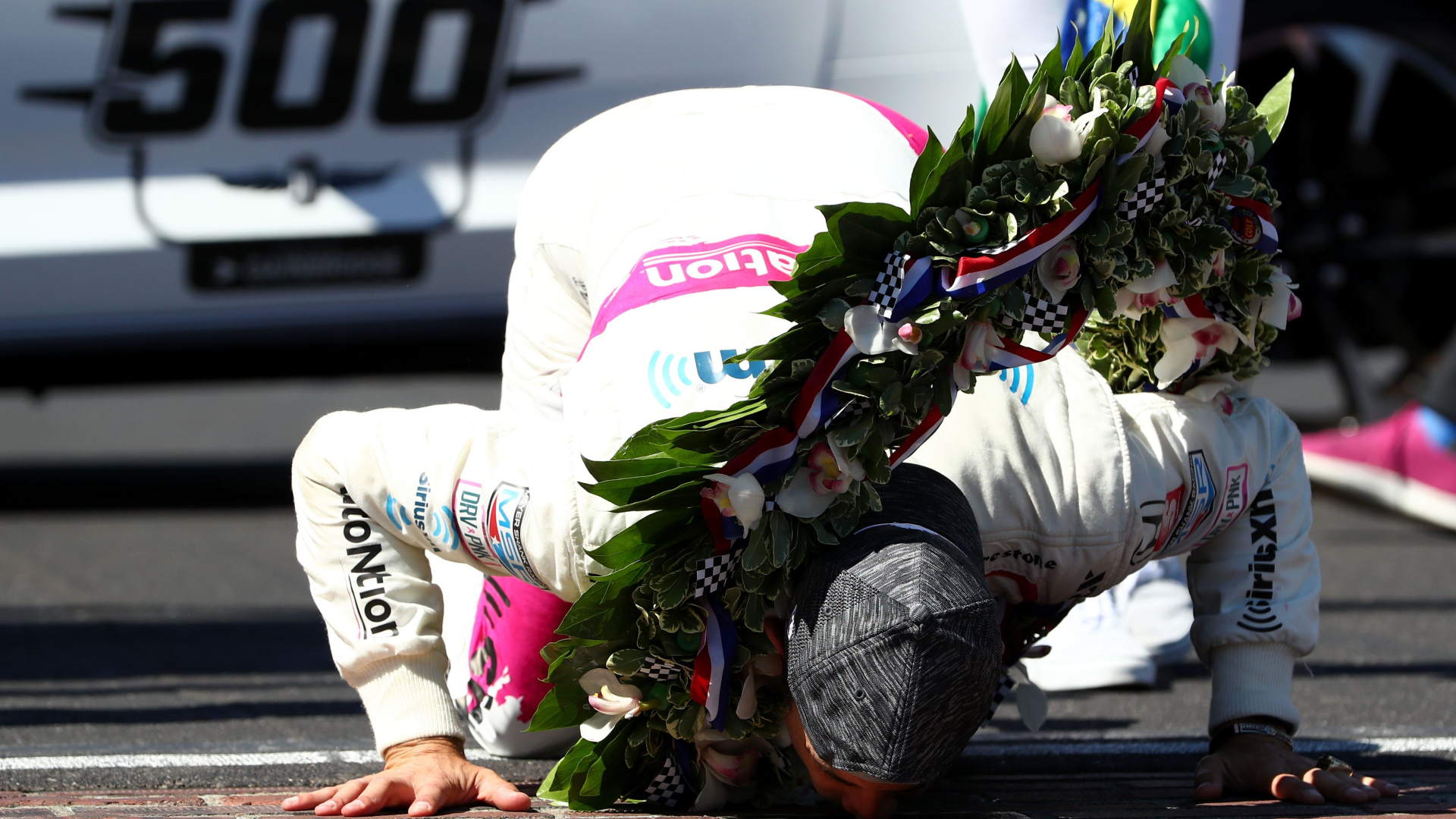 Horvath, who a week earlier played his first international match since March 2019, entered in the 69th minute, seven minutes after starting U.S. goalkeeper Zack Steffen fell to the ground, clutching his left knee, after coming off his line in what seemed to be a routine manner to grab a through pass from Héctor Herrera that was too far for Uriel Antuna .

“If you're on the bench as a keeper, you don't expect to come in the game,” said the 25-year-old Horvath, who had about 20 family and friends at the match.

Jesús Corona put 11th-ranked Mexico ahead 63 seconds in after a sloppy giveaway by defender Mark McKenzie, whose poor pass into Corona’s path in the U.S. penalty area allowed the Mexican to break in alone on Steffen.

El Tri appeared to go up 2-0 in the 24th minute on a header by an unmarked Héctor Moreno, but a video review disallowed it for offside after Panamanian referee John Pitti consulted VAR.

Reyna, a son of former U.S. captain Claudio Reyna, tied the score in the 27th minute with his third international goal. The 18-year-old kicked in a rebound after Weston McKennie’s header from Pulisic’s corner kick hit a post.

Diego Lainez gave Mexico a 2-1 lead in the 79th, one minute after entering, when he cut inside from Tim Ream and beat Horvath.

By then Berhalter had changed tactics. He started five defenders that included Sergiño Dest as a wingback, a formation that could morph into a 4-3-3, then switched midway through the second half to four in the back.

Pulisic, fresh off of winning the Champions League with Chelsea on May 29, made the decisive move when cut inside the penalty area in the 108th minute and was pulled down by Carlos Salcedo.

Pitti did not initially signal a penalty but consulted a video review and then pointed to the spot. Mexico coach Tata Martino appeared received red card, apparently for putting a hand on an official during the review, and Hirving Lozano was given a yellow card for arguing after the decision.

Pulisic sent the ball to the upper corner past the left arm of goalkeeper Guillermo Ochoa for his 16th international goal.

Pitti again did not make a call in the 119th minute when Luis Romo’s header went off the left arm of McKenzie, whose arm was perhaps only slightly outstretched. Another lengthy wait for a video review followed.

“It plays with your head a little bit when it takes long for the ref to decide whether it's a PK or not," McKennie said, ”and he didn't lose his head. He went with his gut and his instinct and his training."

Horvath waited to the last moment and dived right to bat away the penalty by Mexico’s captain.

“It’s been a tough season for him, and to come have a performance like that in his hometown was the stuff that storybooks write about,” Berhalter said.

The U.S. survived an extended 11 minutes of stoppage time following the second extra period and beat Mexico in a competitive match for the first time since 2013 following a stretch of three losses and a draw, gaining confidence ahead of the start of World Cup qualifying in September.

"We're a young side and we need to learn how to win,” Berhalter said. “It's also about the fight and spirit. .. They really showed the heart of champions.”

Notes: Honduras beat Costa Rica 5-4 on penalty kicks after a 2-2 draw in the third-place match. Costa Rica goals from Joel Campbell in the eighth minute and Francisco Calvo in the 85th, and Honduras got goals from Edwin Rodriguez in the 48th and Alberth Elis in the 80th minute.